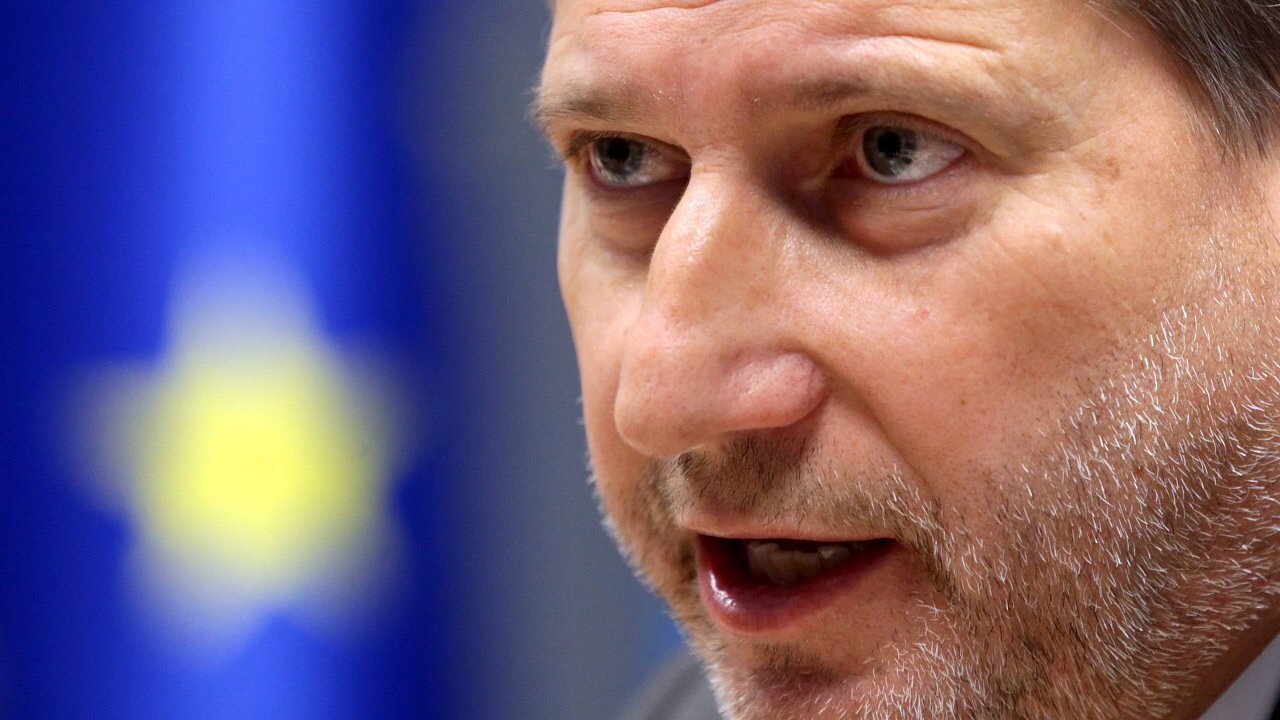 On 11 July we commemorate the Srebrenica genocide of July 1995 which left a deep scar in the collective memory of Bosnia and Herzegovina, and of Europe as a whole. It imposes the moral obligation on all of us never to forget. On this day we honour the victims. And we look into a mirror of Europe’s and the world’s failure to protect them.

At the same time, this commemoration reminds us of the need to overcome the shadows of the past in order to build a prosperous future for our children. Europe has paid a heavy toll for the folly of nationalistic ideologies in the 20th century. We have witnessed the consequences of division and decided to unite.What was and still is true for the European Union, is particularly relevant for Bosnia and Herzegovina and South East Europe. The country’s future, as a united and sovereign state guaranteeing the rights and the well-being of all its citizens, lies firmly in the European Union. This path to Europe starts with facing the facts of the past and bringing those responsible to justice. It continues with reconciliation and the joint work for peace, security and prosperity.

The European Union remains a peace project and a space of freedom and opportunity for all its citizens. The prospect of EU membership for Bosnia and Herzegovina is therefore the way to overcome, once for all, the tragedies of the past. Therefore, those who try to undermine and delay progress on the way to Europe are playing with the future of their countrymen and –women and in particular with the prospects of the young generation.

What is needed now is not divisive rhetoric but united action to reform the country and address the urgent socio-economic challenges, as rightly demanded by the citizens. The European Commission will continue support Bosnia and Herzegovina all the way through its European integration process. Those who oppose this process will ultimately fail.