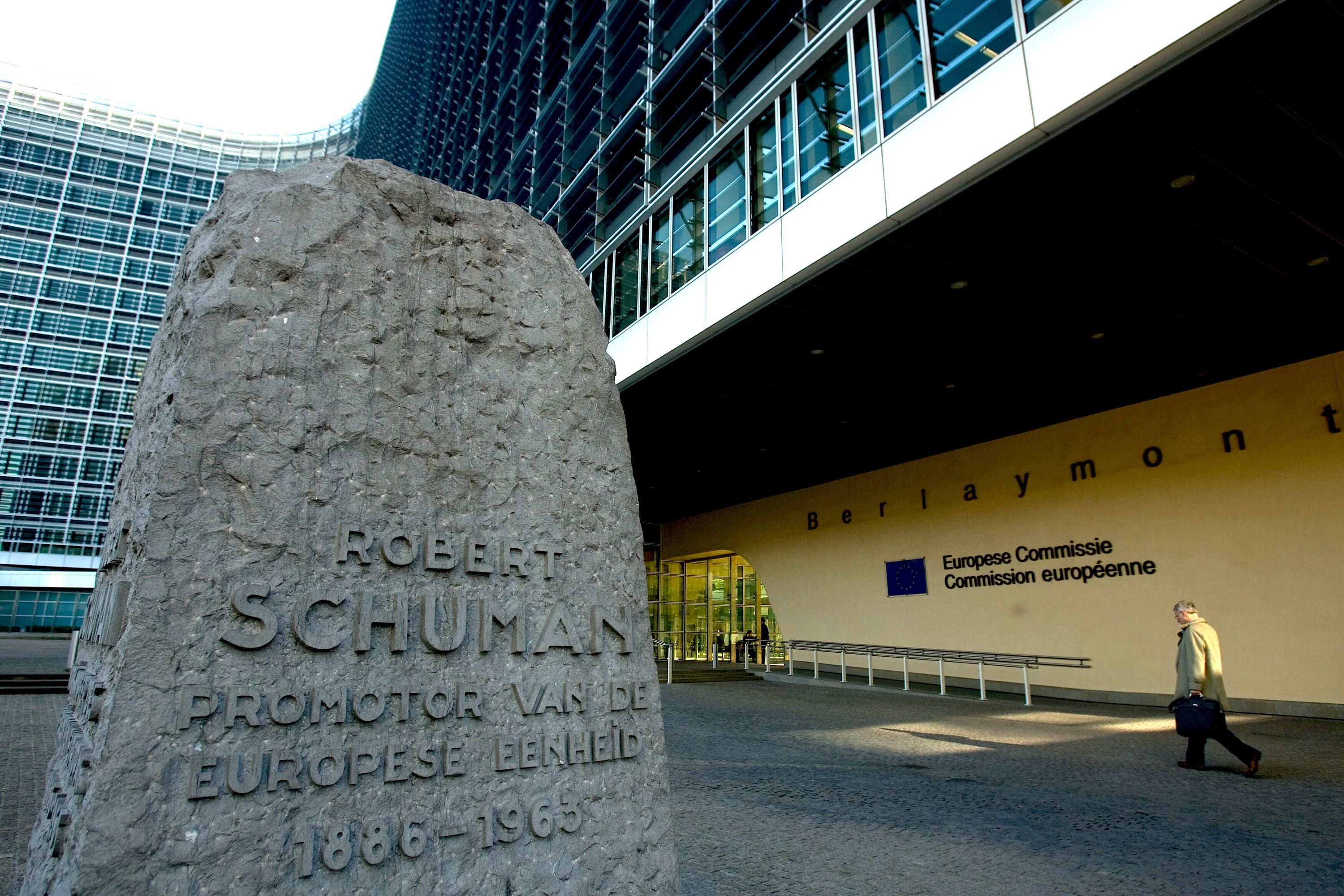 BRUSSELS – EU High Representative or Foreign Affairs and Security Policy Federica Mogherini expressed solidarity with Serbian Prime Minister Aleksandar Vucic, who was attacked with a barrage of stones at the commemoration to the Muslim victims in Srebrenica, and a number of European officials condemned this assault.
My solidarity to Vucic, who made the historical choice of being present in Srebrenica. Peace can be built only on reconciliation, Mogherini wrote on Twitter.I condemn the attack today on Serbia’s Prime Minister Aleksandar Vucic. Potocari should have been a place for reflection, reconciliation, not violence, Secretary General of the Council of Europe Thorbjorn Jagland wrote on Twitter.

EU Commissioner for Neighboring Policy and Enlargement Negotiations Johannes Hahn also said that the commemoration stands as opportunity to extend a hand of reconciliation, adding that dignity and respect need to be preserved.

MEP Tanja Fajon, who also attended the commemoration, underlined that she deplores the attack.

We have to use words, not stones, Fajon said on Twitter.

Vucic: I will continue to pursue policy of reconciliation