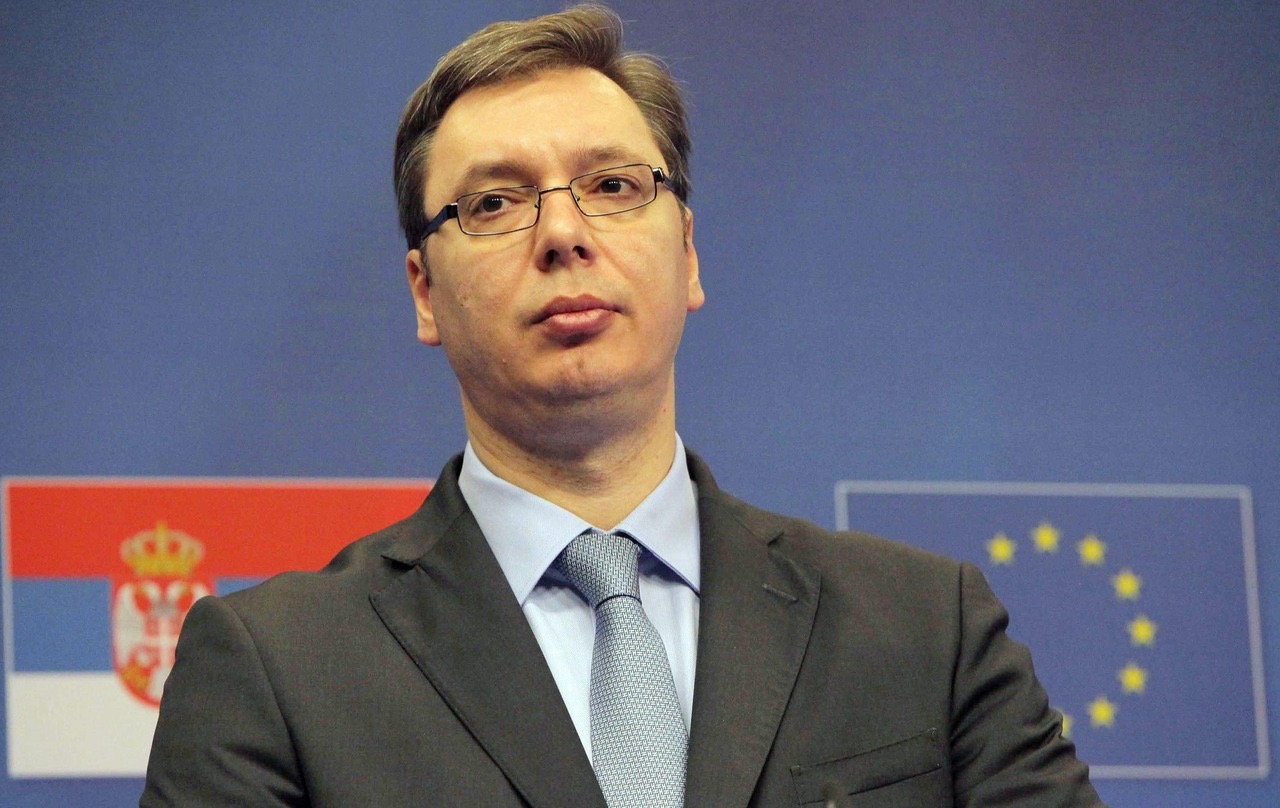 BELGRADE – The Serbian government held a special session in Belgrade on Saturday after the brutal attack on Serbian Prime Minister Aleksandar Vucic and his delegation at the commemoration service for the victims of crime in Srebrenica held in Potocari.
The Prime Minister addressed the press after the session saying that the attack was organized and well-prepared, and added he believes that the families of innocent victims have nothing to do with it.

Vucic called on the Serbs not to look askance at their neighbors or lay a hand on anyone, adding that Serbia will continue to respect all rights of the Bosniaks.

Prime Minister Vucic and his delegation paid homage to Muslim victims on the occasion of the 20th anniversary of crime in Srebrenica, but were attacked by a crowd throwing stones, shoes and water bottles when delegations were placing lilies on the memorial to the victims.

The prime minister was hit in the face by a stone and his glasses were broken. Some of the attackers also called for his death. The police intervened and clashed with the crowd, but the Serbian prime minister and his delegation were safely evacuated from Potocari.

Ivanov: I will not assign mandate because I respect Constitution

€1.5 million in humanitarian assistance to refugees and migrants in the Western Balkans