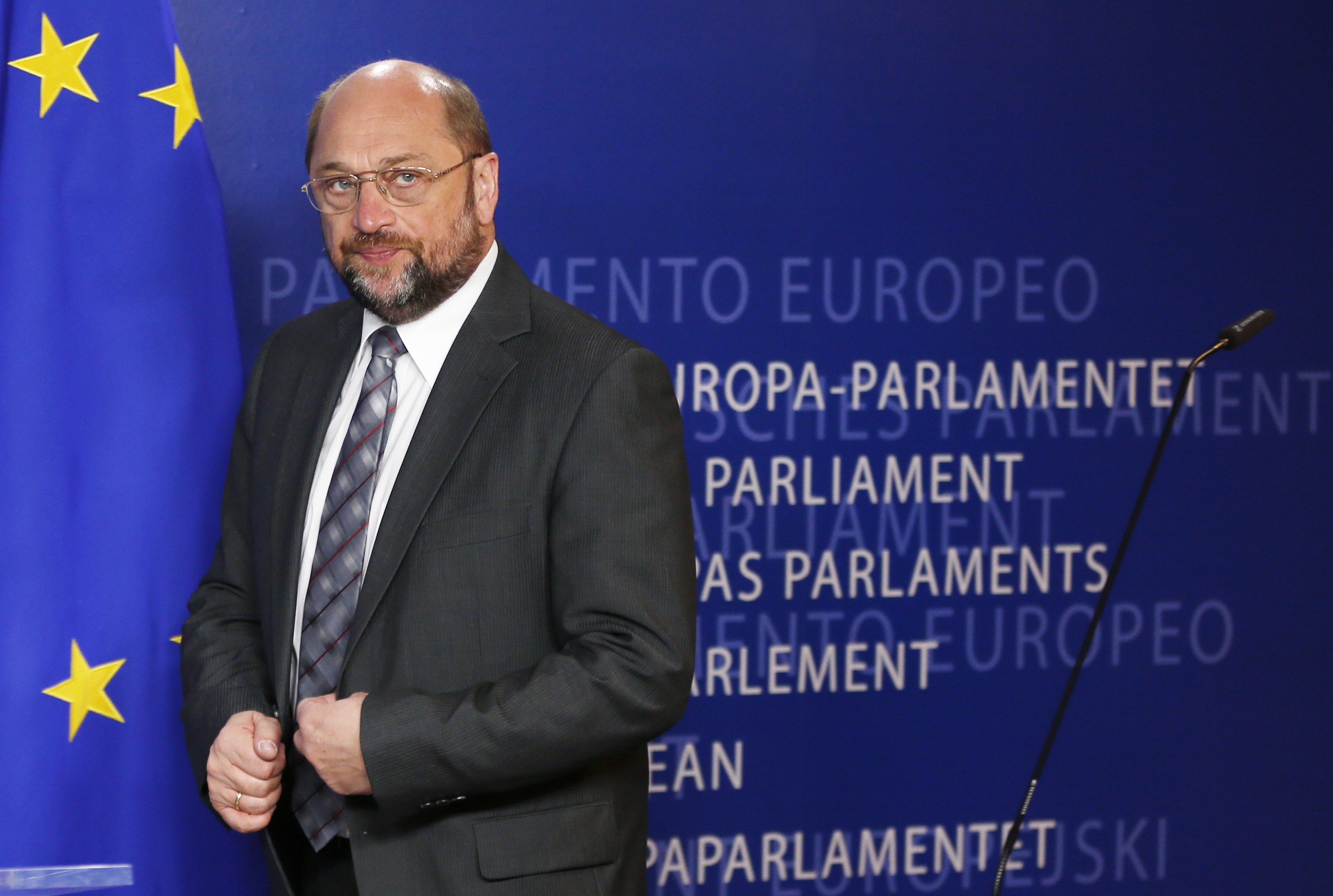 BELGRADE – European Parliament President Martin Schulz said at a meeting with Serbian Parliament Speaker Maja Gojkovic that the EU’s door is open to countries of the Western Balkans.

Serbia belongs in Europe and the door of the European Union is open to the Western Balkans, said Schulz, stressing that Serbia’s EU membership should be regarded as a common objective for both Serbia and the EU.

Gojkovic stressed that Serbia is committed to European integration and determined to implement reforms, the Serbian parliament speaker’s office said in a release.

It is important that the EU recognizes the progress made by Serbia, said Gojkovic, adding that she expects the first chapters in the country’s EU accession talks to be opened as soon as possible.

Gojkovic stressed that the current parliament of Serbia gives full support to the EU integration, based on the will of the people as expressed in the elections.

Martin Schulz, president of EP, to visit Serbia and Bosnia and Herzegovina