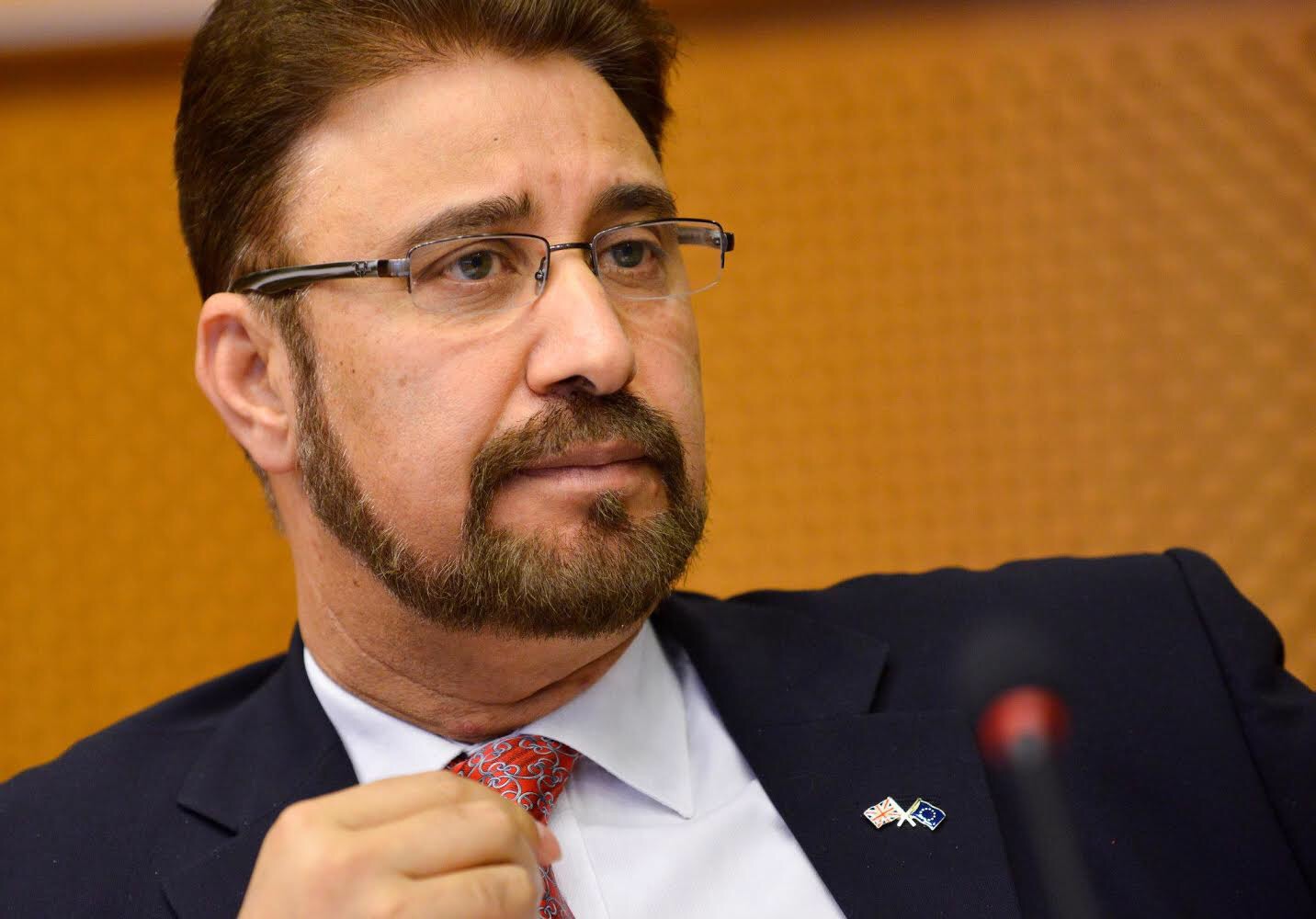 In July 1995, when the genocide at Srebrenica happened, I was involved in helping people who were fleeing the Bosnia War and seeking refuge in the UK. Their heartening stories of personal tragedies I will remember forever.

Due to these experiences I decided to take on the responsibility of being the Socialist and Democrats (S&D) Group’s spokesperson in the European Parliament on Bosnia and Herzegovina. Bosnia has a place in my heart and I want to see it flourish once again as a peaceful, inclusive, and prosperous country.

This year, on 11 July, we marked the 20th anniversary of the genocide, when more than 8,000 Muslim men and boys were brutally killed by Bosnian Serb forces. I helped pass a European Parliament resolution to mark this occasion and went to take part in the commemoration ceremony in Srebrenica.

Driving from Sarajevo to the tiny town of Srebrenica I admired the diversity, with places of worship of all religions standing side by side. I could not understand how this beautiful country, once so integrated, could become so divided.

Upon arriving we found ourselves amongst tens of thousands people from all around the world. All wearing the green and white flower of Srebrenica, in colours of hope and innocence, symbolising solidarity with the victims. All standing side by side pledging never to forget the 8,372 innocent people who were killed.

When I walked into the cemetery I faced the memorial wall featuring the names and ages of all the victims. The extent of it was overwhelming and hard to comprehend. Reading through the list I identified myself with their families and could not stop thinking about my own relatives.

These men and boys were fathers, husbands and sons. They had dreams, ambitions and their whole lives in front of them, their futures and those of their relatives stolen from them in the most sickening way.

It angers me that such brutality occurred under UN protection, in a designated UN ‘Safe Zone’. That we allowed this massacre to happen, and failed to protect the civilians. That although we say ‘never again’ we still see atrocities committed in other parts of the world. It is our obligation as an international community to do our utmost to prevent such atrocities.

In the words of Her Majesty Queen Noor of Jordan who spoke at the ceremony: “Justice, truth and compassion will prevail.”

This year, 136 victims were laid to their final rest, joining the 6,241 others already buried. After 20 years of seeking truth, families could finally part with their loved ones and following years of uncertainty begin to find peace.

All the names of the victims were spoken out so we could share the grief. I was deeply moved to join in prayers for all those already buried and those still to be identified.

Meeting Munira, the president of the ‘Mothers of Srebrenica’ Association, who lost her son, husband, father and 22 other relatives in the genocide, was an honour. For me this is a pain beyond imagination – how does one find the will to go on after this? – and yet this remarkable woman inspires with her fortitude and strength in fighting for justice and truth.

She relives the tragedy whenever she tells her story. However, as all women of Srebrenica, she wants people to learn from her loss, in order to see future generations living in a peaceful and inclusive society.

What saddens me is that despite Srebrenica being described as the ‘greatest atrocity on European soil since the Holocaust’ and established by the international courts as a case of genocide, public awareness of that tragic event is very low.

People are shocked to learn about its brutality, to find out some of the perpetrators still live unpunished alongside their victims, to realise that 20 years after, the remains of victims are still discovered in different mass graves and buried every year.

The chief prosecutor of the International Criminal Tribunal for the former Yugoslavia (ICTY) said during the ceremony:

Our duty is to strengthen our efforts to promote education, remembrance and research about Srebrenica and other genocides. We must ensure future generations understand the causes of such massacres and reflect on their consequences.

Visiting Srebrenica has prompted urgency in me. I have been always involved in multi-faith dialogue and I have seen people of all communities come out to publicly celebrate both their own and others’ cultures. I have witnessed the beauty of diversity in action achieving a more open, fair and wealthier society.

Srebrenica reminds us that when we stop understanding one another, we create a space for those who want to divide us. It is especially crucial to remember nowadays, when under the pressure of an economic crisis, a culture of blame is fuelled through the flames of racism and xenophobia.

We need to learn the lessons of the past and renew our determination never to let forces of prejudice, hatred and evil go unchecked.

We owe this to the victims of Srebrenica and to our future generations.