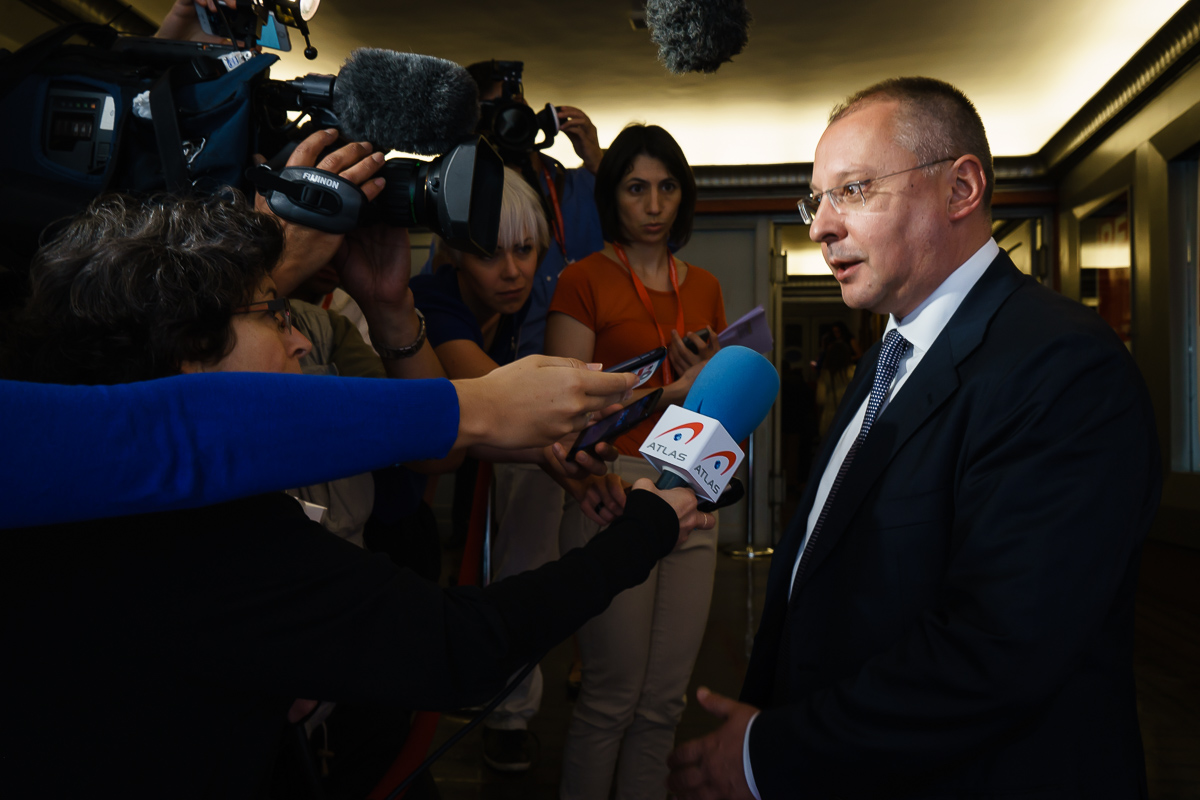 The President of the Party of European Socialists (PES) Sergei Stanishev welcomed the news of an agreement to hold early elections in the Former Yugoslav Republic of Macedonia:

‘I am delighted to hear that parties in FYR of Macedonia have come together and agreed on early elections. This is a triumph for the FYR of Macedonia and for the PES member party SDMS who have long fought for the FYR of Macedonia’s democracy and to foster European values in the country. When I attended a rally in Skopje in May, I heard from the people that they wanted democracy, rule of law and transparent institutions, and I congratulate my colleague Richard Howitt MEP for his role in helping to set them on the path towards this.’

‘I am also pleased that a special prosecutor have been appointed to pursue cases linked to the scandal surrounding illegal interception of telephone calls which prompted the current political crisis. We supported our member party in their fight against this intrusion of their freedoms and hope that this will see an end to it.’

The Chair of the PES Taskforce on the Western Balkans Kristian Vigenin also reacted: