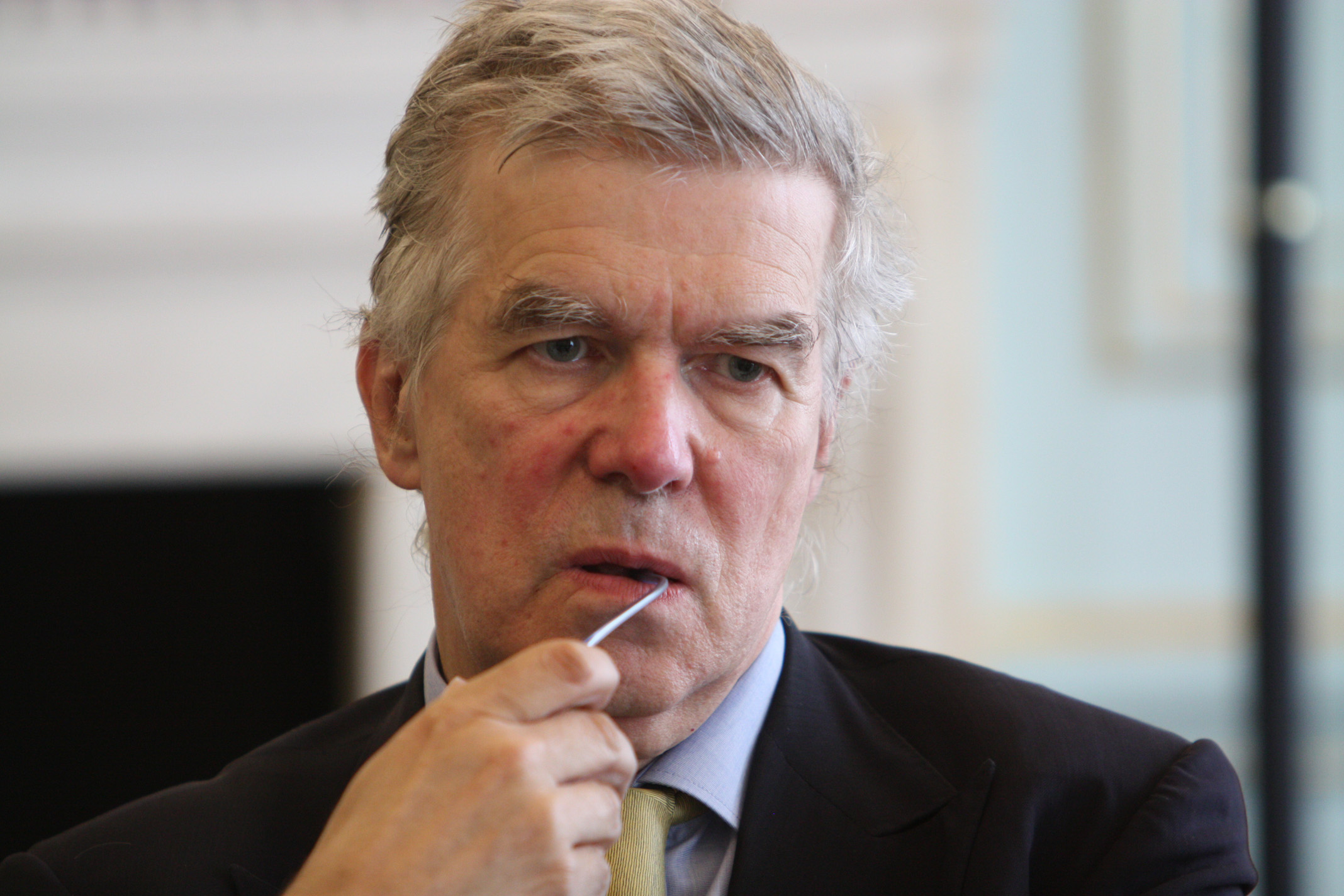 The UN General Assembly Resolution that launched the Dialogue called for it to promote cooperation, to bring both Serbia and Kosovo closer to the European Union and to improve the lives of ordinary people. These words came originally from two difficult debates in the EU political and Security Committee, lasting about eight hours in total. They were the last remains of more ambitious ideas that could not be agreed in an EU where five Member States did not (and still do not) recognise Kosovo. The European Union often takes a long time to agree; but when it does the result is usually sensible. A difficult negotiation then followed between President Tadic and Lady Ashton –  also over several hours.  At the end of this we agreed that Serbia and EU member states would jointly co-sponsor the draft: “twenty eight European countries”, as President Tadic put it. Kosovo was unfortunately not able to co-sponsor since they were not a member of the UN.

This mandate was a straightforward and truthful way of explaining what we were doing and why. “Cooperation … to improve the lives of ordinary people” reflects what people sometimes call “the European method” – seeking peace through practical cooperation rather than through grand rhetoric about the brotherhood of mankind – though sometimes we cannot resist that temptation too. This is the method invented with the Coal and Steel Community. The last objective, “bringing Serbia and Kosovo closer to the EU” is essentially about enlargement: the Thessaloniki promise which the EU will one day make good.

The Dialogue fell into two parts: the first, at official level, was about practical issues. Sometimes it was referred to as “the technical dialogue” by people who wanted to emphasise that the issues were not political. This is nonsense. All issues have both political and technical aspects. Sometimes however, it is useful to focus on the technical and to pretend that it is nothing to do with politics. In fact even matters that in normal life would be considered technical, such as the wording on the Kosovo customs stamp, were settled (or blocked) at the highest political levels. The second part of the dialogue – conducted by Lady Ashton directly with the Prime Ministers of Serbia and Kosovo – was undoubtedly more political; but that is just a way of saying that the matters it dealt with were domestically explosive.

The most important principle on which the Dialogue was conducted was that it was without prejudice to the question of recognition. Both Serbia and Kosovo were obsessed with this question. We believed it was sensible to put it aside. There are lots of examples of countries that in some way do not recognise each other but still find ways of coexisting and cooperating. The most striking case is that of the former West and East Germany. West Germany never recognised East Germany as a State, and always insisted that, as in its constitution, Germany was a single state. That did not stop a good deal of cooperation, including at one point a state visit by Eric Honnecker. Or, to take another example, at the time that Britain and the Republic of Ireland joined the EU, the Irish constitution claimed to be the constitution of the whole of the island of Ireland – ie the North as well as the South. That did not stop both Britain and Ireland joining the EU, and in fact their new relationship as fellow members of the EU improved the atmosphere between them and provided part of the context for the Good Friday Agreement.

Some people in the EU say that Serbia should recognise Kosovo before it becomes a member. Personally I find it difficult to see how a body five of whose members do not recognise Kosovo could insist that Serbia should do so; but in my view that is in any case not the central point. What matters is that Serbia should have normal, good neighbourly relations with all its neighbours, including Kosovo. That is a much more important test – one that is about everyday reality, not ticking a box – and here there is still a long way to go on both sides.

One of the criticisms of the Dialogue has been that, in practice, it changed little. For example we spent a lot of time agreeing arrangements for goods and people to cross the border/boundary between Serbia and Kosovo; but the reality is that the efficient criminal gangs of the Balkans – an ironic model of inter-ethnic, cross border cooperation – have been smuggling things across the border long before any agreement was reached in the Dialogue. But that misses the point: a key element of our philosophy was that the task was not to change the reality but instead to bring it under the rule of law.

This was also the philosophy as far as the North of Kosovo was concerned, in the political part of the Dialogue. We did not want to change the way that Serb people lived in Kosovo: we find it reasonable that police and court officials in the North should be mainly be ethnic Serbs. But they have to operate under the law of the land – in this case Kosovo (and that law has to meet European standards). It is not acceptable that the courts should operate through secret funding from the government in Belgrade. It is also right that Serbs in Kosovo should have a voice in their own affairs and in Kosovo state business; so that their views are known and are taken into account. That does not mean that they have a veto: though normal European protections for minorities should be observed. All this should be in the open and in accordance with the law.

The Dialogue was never just about Serbia. It was also about Kosovo learning to act like a mature state.

In the end the Dialogue, like everything else in Serbia’s relations with the EU is about enlargement. This is a serious business for us. The EU is a community of law, and we cannot accept new members unless their systems of justice meets high standards – and the larger the EU becomes the more important those standards are.

EU members are not all perfect, but the difference between EU Europe and OSCE Europe is that in the EU when an agreement is reached it is implemented. In the OSCE (it seems) agreements are only another stage in a negotiating process that never ends. As it happened, in the Dialogue we had – and still have – a number of agreements that were not implemented. What good does that do? It only makes the party concerned look incompetent or unreliable: neither of these makes it attractive as a new member. If Serbia wants to join the EU quickly the best thing it can do is to negotiate seriously, and then implement immediately. This would surprise and amaze all the member states. Nothing else would do more good for the reputation of Serbia and its region.

The Dialogue was never just about Serbia. It was also about Kosovo learning to act like a mature state. That means giving the welfare of the people more importance than the symbols of the state. If Kosovo wants to persuade the world that their independence was justified they should make their treatment of the Kosovo Serbs a model of how different ethnic communities can live together. One day that might even impress Serbia. 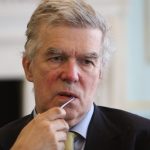 British diplomat currently serving as a Special Advisor at the European Commission. After the EEAS, the EU’s foreign service, was formally established in December 2010 Cooper was made an EEAS Counsellor. Author of the book The Breaking of Nations: Order and Chaos in the Twenty-First Century.