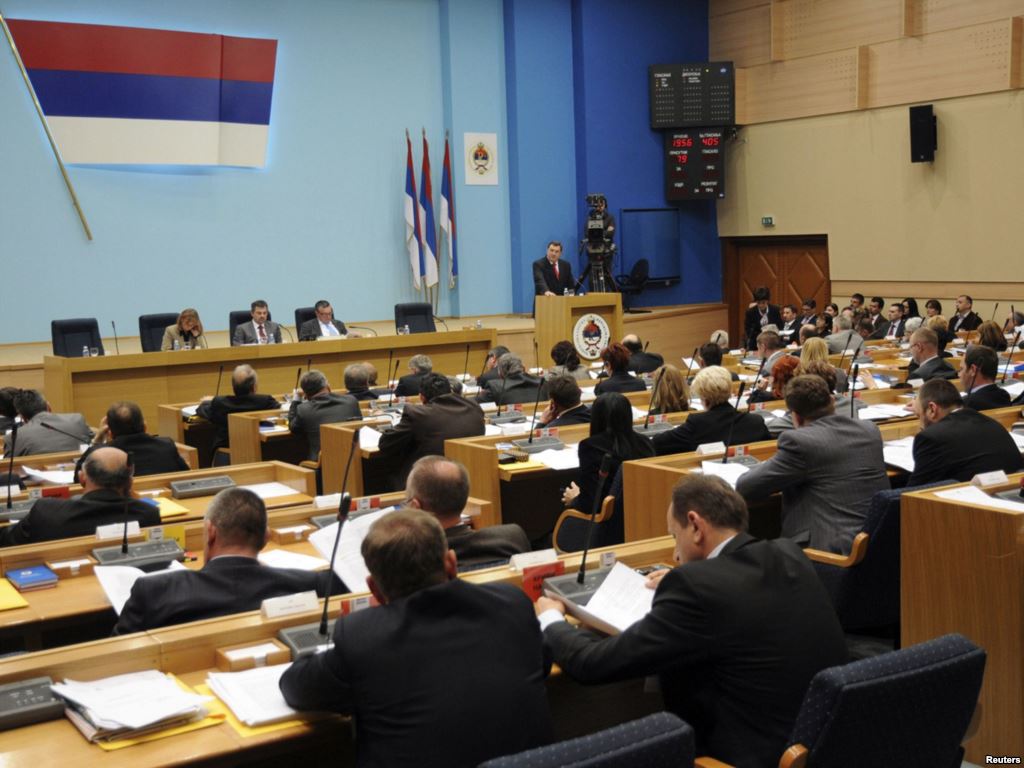 Holding a referendum on the state judiciary in Republika Srpska would challenge the cohesion, sovereignty and integrity of Bosnia and Herzegovina, to which the leaders of all the political parties represented in the BiH Parliament, including entity President Dodik, committed themselves in February 2015.  Holding a referendum also risks undermining closer integration with the EU, to which all political leaders have also said they are committed.

The referendum initiative distracts the attention from the real social and economic problems which people in this country face on a daily basis. Focus should be now on finalising and implementing the reform agenda which aims at stabilising the economy and creating new jobs, particularly for young people, improving rule of law and tackling corruption. The referendum proposal is an unnecessary confrontation.

The shortcomings of the BiH judiciary, especially those of a systemic nature, have been and should continue to be addressed, and solved, in the Structured Dialogue on Justice.  The EU stands ready to work closely with all the relevant authorities in BiH to improve further the performance of the legal system.

Vučić for Reuters: Serbia on EU path seeks to improve ties with Moscow