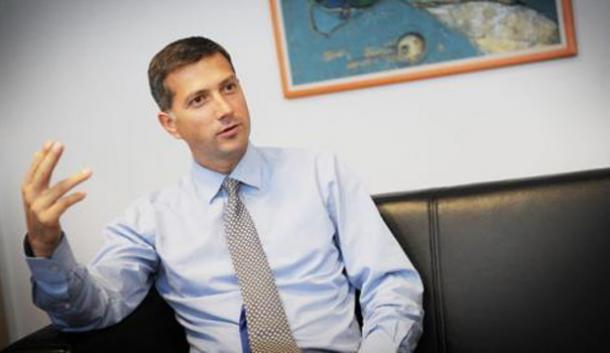 PRISHTINA – Kosovo’s Minister of European Integration, Mr. Bekim Çollaku in an exclusive interview for Kosovan daily newspaper ‘’Zeri’’, confirmed once again that citizens of Kosovo will be able to travel to Schengen area countries without visa starting from 2016.

Çollaku believes that Republic of Kosovo is in the last phase of this process, and this was confirmed by the European Commission’s officials who visited Kosovo and other evaluation experts. Further, Çollaku explained that Kosovo is doing everything to fulfil the conditions to earn the visa liberalization. He confirmed once again that the Government of Kosovo is especially focused on fighting corruption, and positive results have been achieved in this regard.

In this interview, Minister Çollaku spoke about the Stabilization and Association Agreement as well. He told ‘’Zeri’’ that Kosovo will sign the SAA with EU during summer. According to Mr. Çollaku, the SAA will have a positive impact on the growth of Direct Foreign Investments, since, as he says, big investors do not treat in the same way  a country which has no relationship with the EU and a country which is implementing the Stabilisation and Association Agreement.

Speaking about the return of Kosovars who emigrated illegally in different countries of the EU in late 2014 and beginning of 2015, Mr. Çollaku has announced that from 1 January 2015 have so far been repatriated over 11,000 Kosovo citizens.