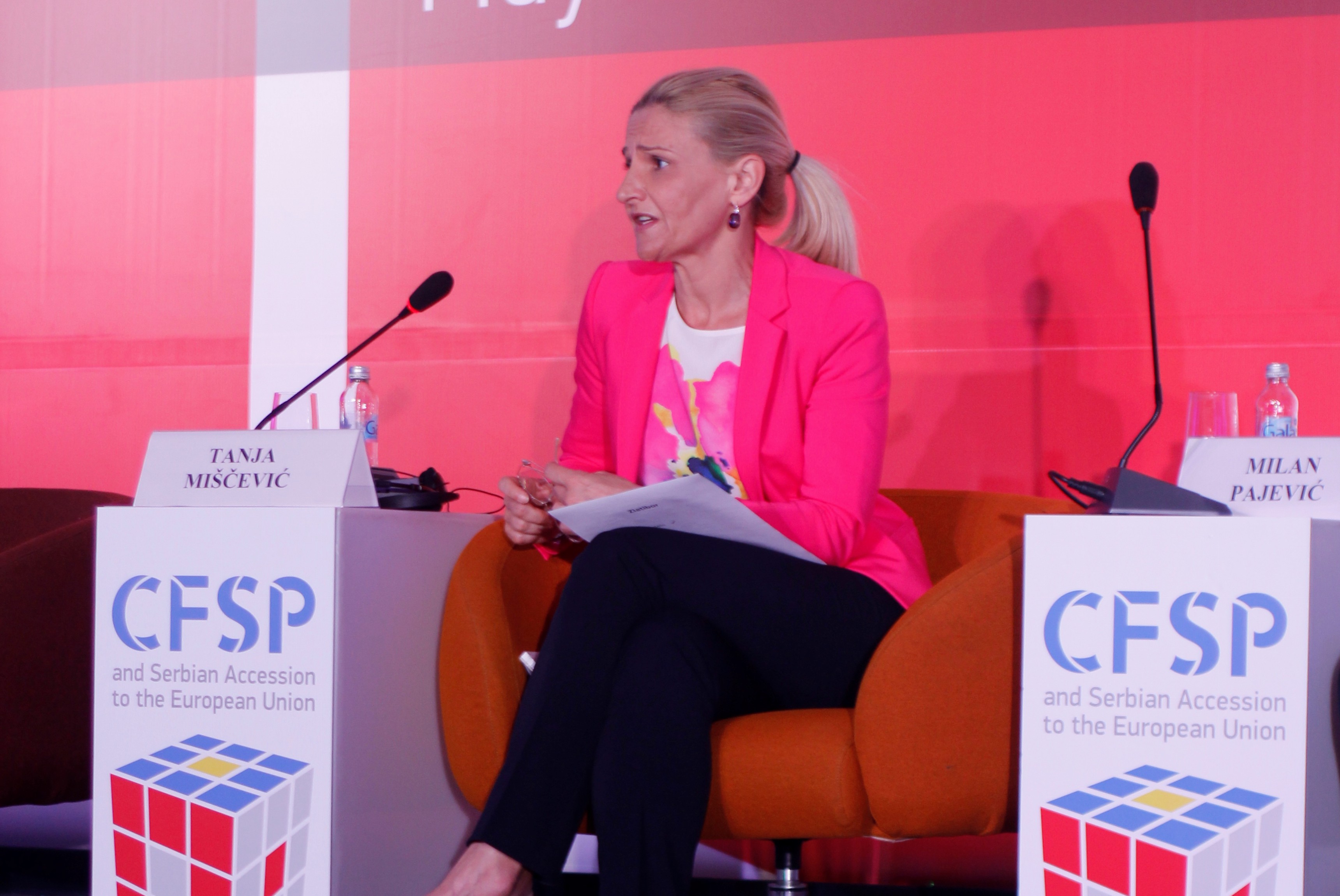 BELGRADE – Head of Serbia’s negotiating team in the EU accession talks Tanja Miscevic said Monday that she expects progress in the Belgrade-Pristina dialogue to be made before September.

Appearing on a Radio Television of Serbia (RTS) talk show, Miscevic pointed out that the most important issue in the next rounds of the dialogue will be the principle on which the community of Serb municipalities in Kosovo-Metohija will be based.

She noted that it is difficult to engage in talks when there is lack of understanding regarding the basic principles and objectives, and when the other party (the Albanians) shows no interest in reaching an agreement.

Miscevic pointed to the reopening of the vehicle insurance issue, which was considered to be closed with the signing of a memorandum of understanding on June 23 in Brussels.

The agreement was supposed to come into force on July 24, but it was suspended by the decision of Kosovo Minister Edita Tahiri, who claims that the Serbian side has failed to do the necessary preparations for its implementation, which Belgrade vehemently denies.

Miscevic said that the technical teams are working on the issues to be put on the table when the negotiations in Brussels resume, adding that the opening of Chapter 35 in Serbia’s EU accession process will depend on the agreement between Belgrade and Pristina.

No time to lose to reform the country! – Blog post by Johannes Hahn