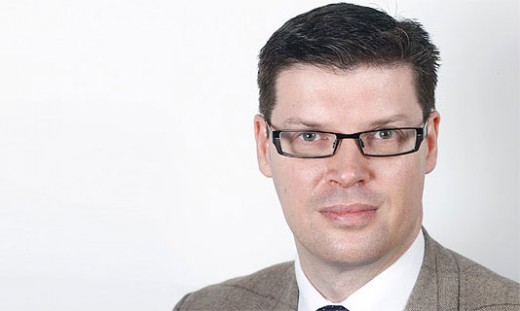 BELGRADE – British expert on the Balkans James Ker-Lindsay has said for Belgrade-based daily Blic that it is sad that Croatia has decided to celebrate Operation Storm.

Even if the Croats see the August 1995 military offensive as putting an end to a separatist threat in their country, it is still a fact that a very high cost was paid for it, with tens of thousands of Croatian citizens of Serbian origin who were forced to leave their homes now being unable to get back to them, said Ker-Lindsay, lecturer at the prestigious London School of Economics and Political Science.

He stresses that any celebration of Operation Storm should show more respect for the victims.

If it remains the way it is, the celebration is hardly likely to contribute to reconciliation in the region, Ker-Lindsay warned.

The British expert welcomed the decision of all the countries that had decided to stay away from the celebrations.

I think NATO would have sent a very bad message had it decided to have its troops take part in the military parade in Zagreb. It is also good that the Slovenians reconsidered their original decision about taking part in the parade, Ker-Lindsay said.

Hahn: Enlargement process will not stop