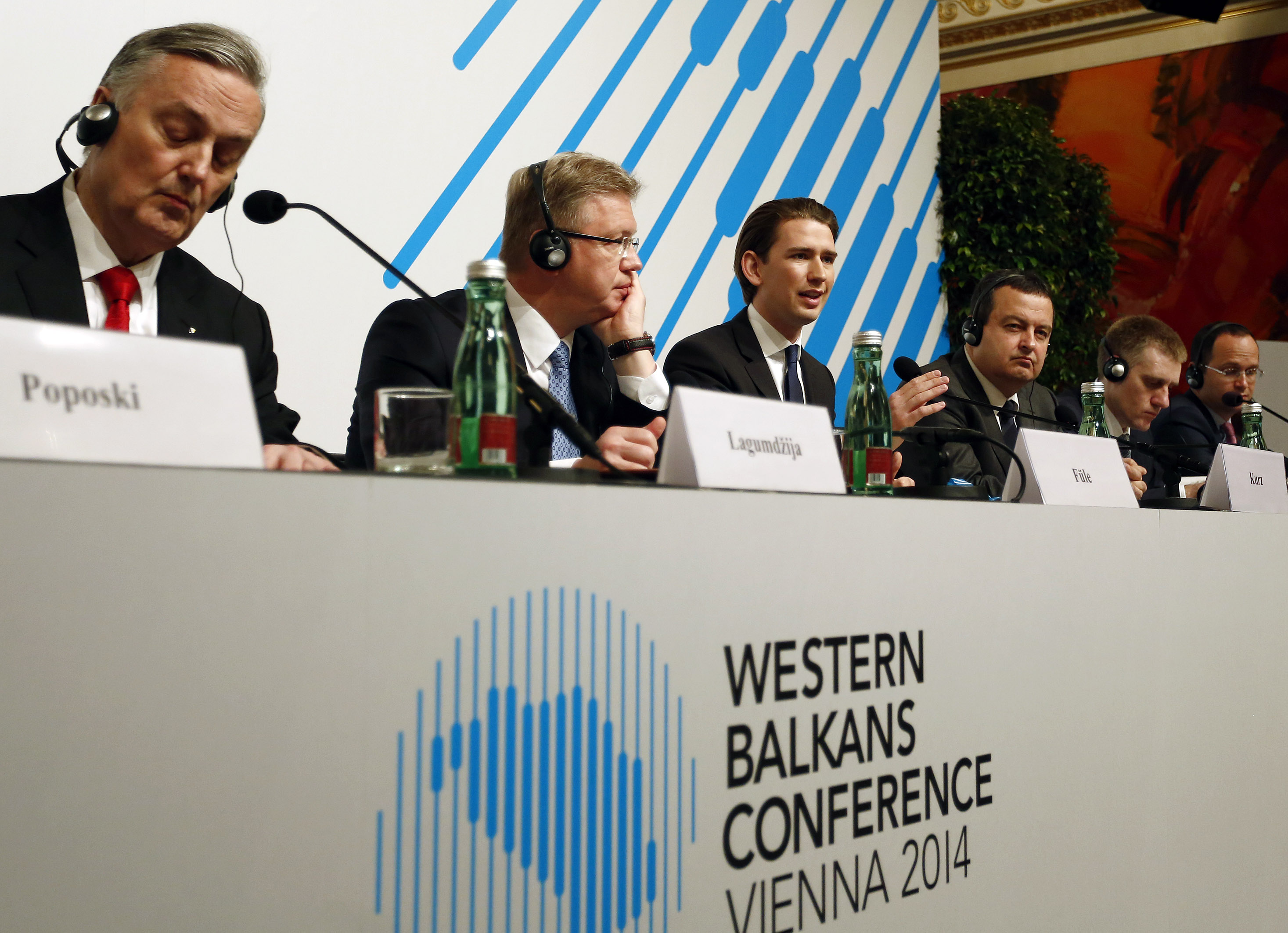 Johannes Hahn, EU Commissioner for European Neighbourhood and Enlargement Negotiations will attend the Western Balkans Summit in Vienna together with High Representative for Foreign Affairs and Security Policy Vice-President of the European Commission Federica Mogherini and Vice-President for the Energy Union, Maroš Šefčovič.

The Summit will build on the progress made since the Berlin Summit last year, in particular on the connectivity agenda, and will seek to further develop the co-operation between the WB6 in dealing with their common challenges, not least in their EU perspective, and to address current issue which are of common concern for WB6 as well as for the EU.

Commissioner Johannes Hahn will attend the Foreign Ministers meeting to discuss with them current priority issues in regional cooperation, the current migration-related challenges as well as Dialogue of Religions andFight against Extremism.

The following parts of Commissioner Hahn’s programme are opened to media: