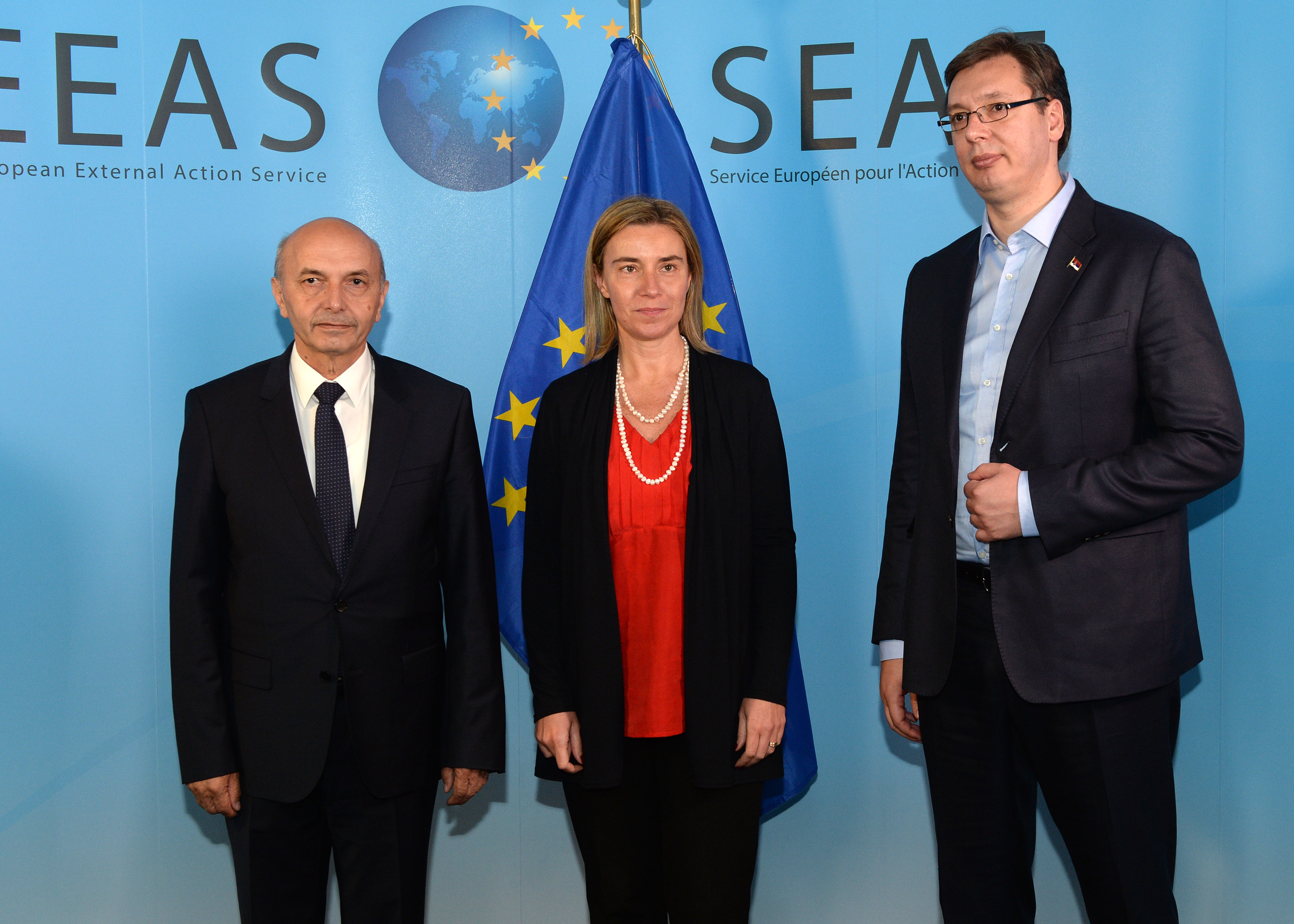 BELGRADE/BRUSSELS – A new round of EU-brokered dialogue between Belgrade and Pristina at the level of prime ministers will be held in Brussels on Tuesday, with the formation of the Community of Serb Municipalities (ZSO) in Kosovo as one of the main topics.

As announced by EU’s external service, the two parties will try to finalize agreements on the ZSO, energy, telecommunications, and will also discuss freedom of movement on the bridge in Kosovska Mitrovica.

It was said in Belgrade that the case of Oliver Ivanovic, the leader of the Citizens’ Initiative ‘Freedom, Democracy, Justice,’ will also be discussed at the negotiating table.

In June, during the previous round of talks, Belgrade and Pristina reached an agreement on the call number for Kosovo, which respected almost everything Belgrade has asked for, and there was also an agreement in principle on Telekom.

The new round of dialogue should bring an answer to the question of whether the two sides will agree that the ZSO should have executive powers. The positions on this issue are still quite far apart.