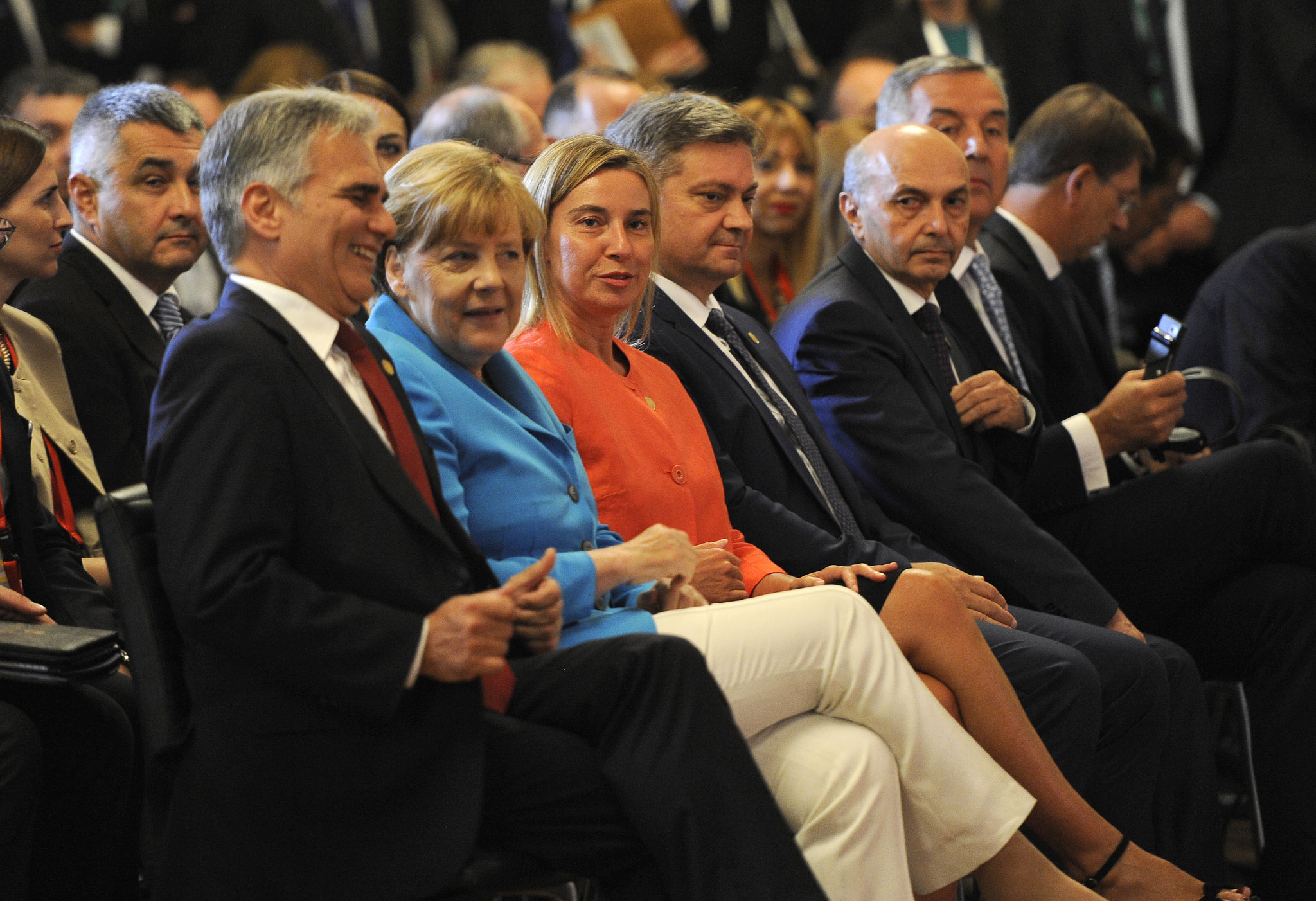 VIENNA – The European Union will allocate EUR 600 million for energy, transport and railway projects in the Western Balkans, Austrian Vice Chancellor and Economy Minister Reinhold Mitterlehner said at the summit in Vienna on Thursday, adding that this shows that the EU does not only give statements, but also funds for concrete projects.

The agreed package of financial support is intended for ten projects due to be launched in the coming period, including the Nis-Pristina-Durres highway, and the modernization of the Belgrade-Sarajevo railway line.

Mitterlehner told reporters that 24 projects worth around EUR 7.7 billion are to be carried out in the next several years.

This will help countries in the Western Balkans to reach the annual GDP growth of one percent, he added.