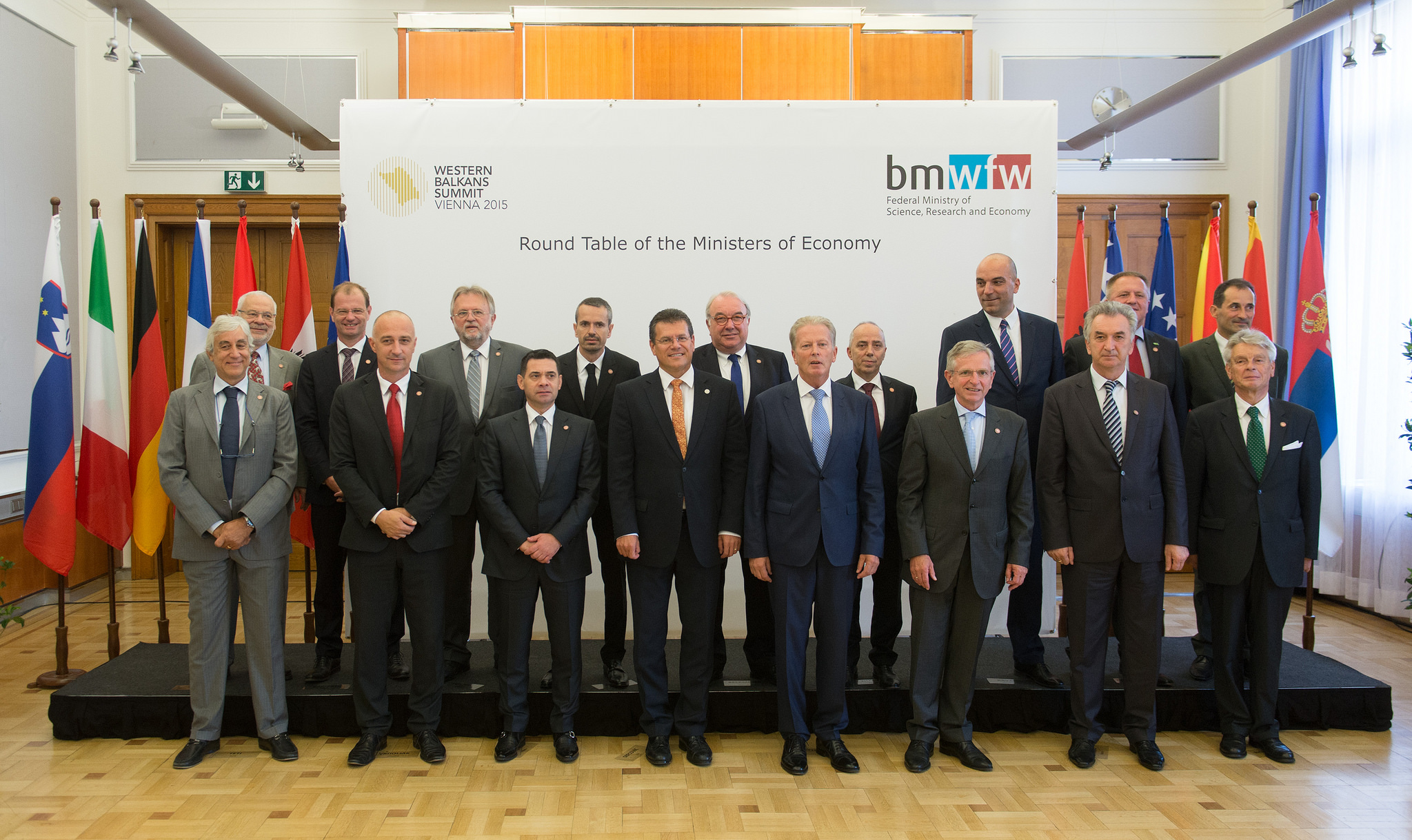 VIENNA – It is vital for the energy sector of the Western Balkans to be integrated into the European system, the Energy Community and heads of the regional chambers of commerce agreed at a meeting held Thursday in Vienna.

Simon Uzunov of the Energy Community said that its missions include new investments, market integration, energy security, higher competitiveness and support for countries in the Western Balkans on their path towards the European Union.

He underlined the importance of including the Third Energy Package in the legislation of countries in the region.

The aim of the Energy Community is to enable cooperation between the suppliers of energy resources in the Western Balkans, Uzunov added.

The meeting took place during the Western Balkans Summit, part of the Berlin Process, which is held at the initiative of German Chancellor Angela Merkel.

Bridge over Ibar opens to traffic by summer 2016