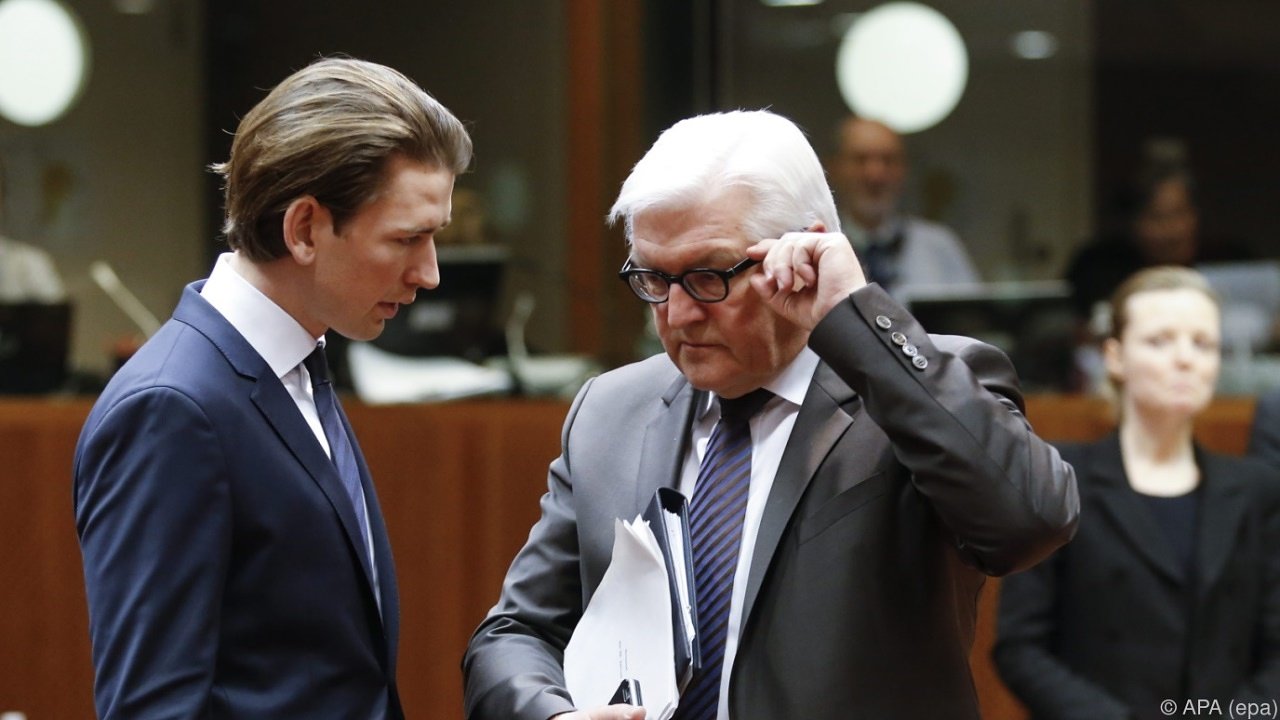 20 years after the wars in the Western Balkans the region is peaceful and all the countries of the region strive to become EU-members. The significant progress achieved, however, should not be taken for granted. The region’s stability still rests on shaky foundations, and largely depends on support by the European Union. The prospect of EU membership has so far been the single most important incentive for the implementation of tough but necessary reforms and for sustained efforts towards reconciliation in the region. Our commitment to giving the Western Balkans a European perspective remains key to ensuring lasting stability in the region and to completing the transformation of the political systems, economies and societies in the region. Peaceful, stable, and democratic Western Balkans countries are in the strategic interest of the European Union.

The Berlin Process, initiated in 2014 by Germany and carried forward this year by Austria, adds renewed momentum and reaffirms our commitment to this perspective.

The Vienna Summit on 27 August is the second in a series of five summits planned until 2018. Like the first summit in Berlin, the Vienna Summit will bring together Prime Ministers, Foreign Ministers and Ministers for Economic Affairs of all Western Balkans countries as well as all relevant stakeholders from the European Union and international institutions. Its objective is threefold: first, to highlight the substantial progress achieved in the region, second, to reconfirm and reinforce the European perspective of all countries of the region, and third, to accelerate reforms, enhance economic opportunities and encourage cooperation in the region.

Last year in Berlin, we agreed to focus on concrete projects, simply because the people of the Western Balkans expect tangible benefits from the path towards the European Union, in areas such as connectivity, employment, education, human rights, rule of law and democracy.

As a backbone of economic development, the regional leaders agreed upon a regional core transport network and corresponding corridors. The European Commission is ready to commit 1 billion Euros until 2020 in support of this endeavour. This will help the Western Balkan countries better connect with each other and the EU. We also want to help in creating new economic perspectives for young people in the Western Balkans. Austria as well as Germany can offer effective expertise in this field, for instance through their dual vocational education systems. A regional youth exchange initiative, based on the highly successful Franco-German and Polish-German models, will be presented at the Summit. It should contribute to tearing down the still existing walls in the minds of young people and foster reconciliation.

A vibrant civil society and free media are core pillars of any modern and successful democracy. Our Civil Society Forum will highlight their added value as forums for debate and peaceful settlement of social issues, as well as their vital role in holding governments to account.

No doubt, a lot remains to be done, as the regrettable incidents in Srebrenica this year as well as the newly emerged migratory challenges show. Yet, there are a variety of impressive success stories. The EU has brought Serbia and Kosovo to the negotiation table. They have achieved impressive progress on the path to a comprehensive normalization of their relations. As a lot of questions still have to be tackled, we encourage Serbia’s and Kosovo’s leadership to keep up their commitment.  Recent good services by Commissioner Hahn in Skopje have led to an agreement between the main political parties. We call upon the parties to now pave the way for free and fair elections next April by swiftly and completely implementing the necessary internal reforms, thereby creating more equal opportunities for all political contenders. In Bosnia and Herzegovina, the renewed EU approach contributed to focusing the attention on socio-economic reforms of which all people in the country will benefit. These examples show that the European Union’s engagement has a positive impact in overcoming the most difficult situations.

We are confident that the Vienna Summit and the continued Berlin Process will contribute to the ultimate goal of EU membership of all Western Balkan countries. Austria and Germany will wholeheartedly continue to support all efforts in that regard.

What the ratification of the Prespa Agreement means for Greek politics