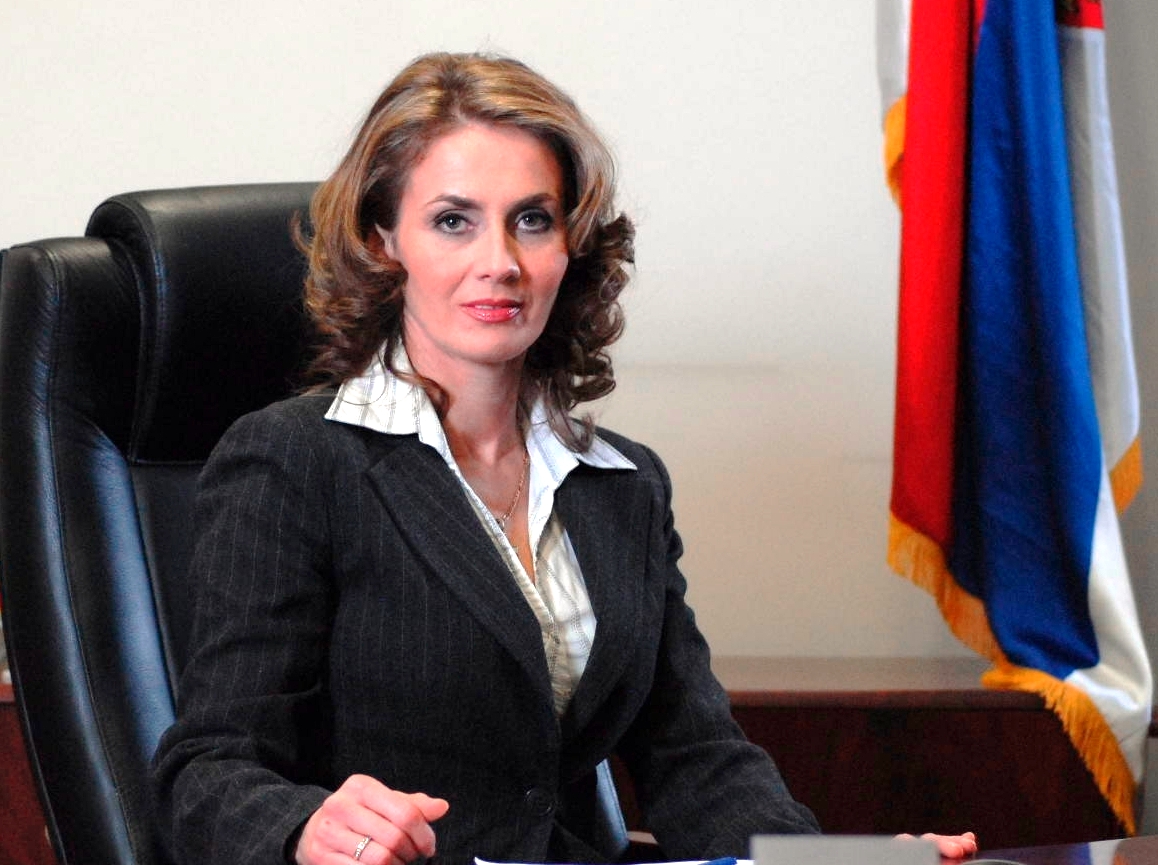 Law on Anti-Discrimination was passed in accordance with Directive 2000/43 EC, and then Commissioner for Equality was established, an autonomous and independent state body, which specializes in protection against all forms and types of discrimination. In Serbia three special anti-discrimination laws have been adopted – the Law on Protection of Rights and Freedoms of National Minorities, the Law on Prevention of Discrimination against Persons with Disabilities and the Law on Gender Equality. At the same time, many laws contain anti-discrimination provisions: the Labour Law, the Law on Primary Education, the Law on Vocational Rehabilitation and Employment of Persons with Disabilities, the Law on the Rights Patients, and others. Legal protection from discrimination is regulated by the Criminal Code of the Republic of Serbia which stipulates several criminal offenses related to the prohibition of discrimination and stipulates that hatred because of race or religion, because of national or ethnic origin, gender, sexual orientation or gender identity is an aggravating circumstance for all crimes motivated by hatred, unless it is prescribed as element of crime.

Serbia has signed and ratified almost all relevant international documents of the United Nations, the Council of Europe, and for the further development and improvement of anti-discrimination legislation of the importance are the strategic EU documents, which set the objectives and priorities of the EU action in certain areas (EU Strategy for People with Disabilities 2010-2020, the European Platform Against Poverty and Social Inclusion Strategy for Equality between Women and Men 2010-2015, etc.).

However, despite notable advances, discrimination in Serbia is still very widespread phenomenon. In Serbia there is still no comprehensive system for monitoring discriminatory practices and their sanctioning. Data from complaints received the Commissioner for Equality show that the citizens most often complained of discrimination in the recruitment process or at work (36%), afterward in procedures of public authorities (18%), while providing public services or use of facilities and areas (9%), and of personal characteristics the most common complaints are related to discrimination on the basis of ethnicity or ethnic origin (17%), disability (12%), health (10.5%), etc. In addition, data from the survey “The attitude of citizens towards discrimination in Serbia”, which for the purposes of the Commissioner was conducted by CESID, at the end of 2013, with financial support from the UNDP, show that more than two thirds of citizens (65%) believe that discrimination is fairly or pretty much present in our country, and that in this field we must work even more. Also, deep-rooted and pervasive are gender, ethnic and other stereotypes and prejudices and a high level of social distance towards different national, religious, sexual and other minorities, which are a key obstacle for establishing real equality of all social groups.

Bearing in mind the fact that on the road to full membership in the European Union, to which Serbia is committed, the three key values are democracy, rule of law and respect for fundamental human and minority rights, it is necessary to intensify efforts to implement the anti-discrimination policies in all public sectors. The report of the European Commission on the progress of the Republic of Serbia for 2014, it is stated that in Serbia the most discriminated groups are still Roma, LGBT people and people living with HIV/AIDS, and that in terms of discrimination of LGBT people more often reported cases of discrimination in employment. Successfully held, with no major incidents, Pride Parade in Belgrade in September 2014 was positively rated, which represents a significant step towards the realization of human rights in general, and in particular the rights of LGBT people in Serbia, although the greater political support for the promotion of fundamental rights and freedoms is needed, as well as a culture of respect towards lesbian, gay, bisexual, transsexual and intersexual community. It is stated that it is necessary to ensure consistent implementation of the legal framework for the protection of minorities throughout the country, for example in the area of ​​education, language use and access to the media and religious services in minority languages, and that continued efforts and additional financial resources are necessary to improve the situation of Roma, refugees and displaced persons, particularly in the areas of education, housing and employment. In terms of equal opportunities for women and men, it is necessary to systematically implement legislation relating to the dismissal of pregnant women and women on maternity leave, sexual harassment and inequality in promotion and wages. The report pointed out that it is necessary to work continuously on an adequate investigation, prosecution and sanctioning of hate speech, as well as the social inclusion of people with disabilities, especially the inclusion of children with disabilities, is needed to be strengthen further. Roma children and children with disabilities are still the most discriminated; still the largest number of Roma children are in special schools, separate classrooms, and in the state aid system. When we talk about the freedom of assembly and association, the Law on Public Assembly has yet to be fully in line with the Constitution. When it comes to freedom of thought, conscience and religion, in addition to the seven communities recognized as traditional religious communities, there were several religious organizations. However, the lack of transparency and consistency in the registration process remains one of the major obstacles in the exercise of the rights of some religious groups.

All this shows that one of the main tasks of the public authorities on the path of European integration is to intensify work on preventing and combating discrimination in Serbia and creation of conditions for the efficient and effective functioning of the protection from discrimination. In that way, equality, tolerance and equal opportunity for all minority groups will become generally accepted values ​​and Serbia will become open, democratic equitable society in which each individual, regardless of gender, ethnicity, sexual orientation, age, disability or any other personal attributes, exercising the same rights under equal conditions.

Author: Brankica Janković, Commissioner for Protection of Equality of the Republic of Serbia