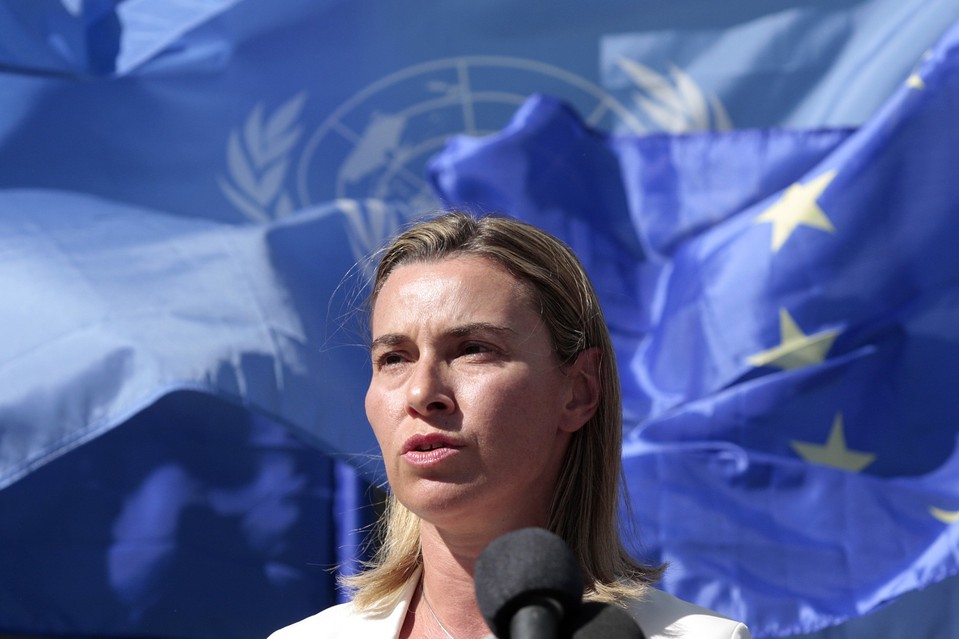 The EU has a close relation with the country in this field, as the first EU Common Security and Defence Policy Police Mission – EUPM – was launched in Bosnia and Herzegovina in 2003, providing support to police structures until June 2012. The EU Military Operation EUFOR Althea launched in 2004 is still present in the country, supporting BiH efforts to maintain the safe and secure environment and supporting capacity-building and training of the BiH Ministry of Defence and BiH Armed Forces.

This new framework instrument will allow, on a case-by-case basis, the smooth involvement of Bosnia and Herzegovina in on-going and future EU crisis management efforts across the world. It will avoid unnecessary delays where Bosnia and Herzegovina is invited and agrees to participate in EU operations and will offer enhanced effectiveness and flexibility in response to future crises.   It also further confirms BiH’s increasing role and commitment as security provider notably as regards its current contribution to UN Peace Keeping Operations.