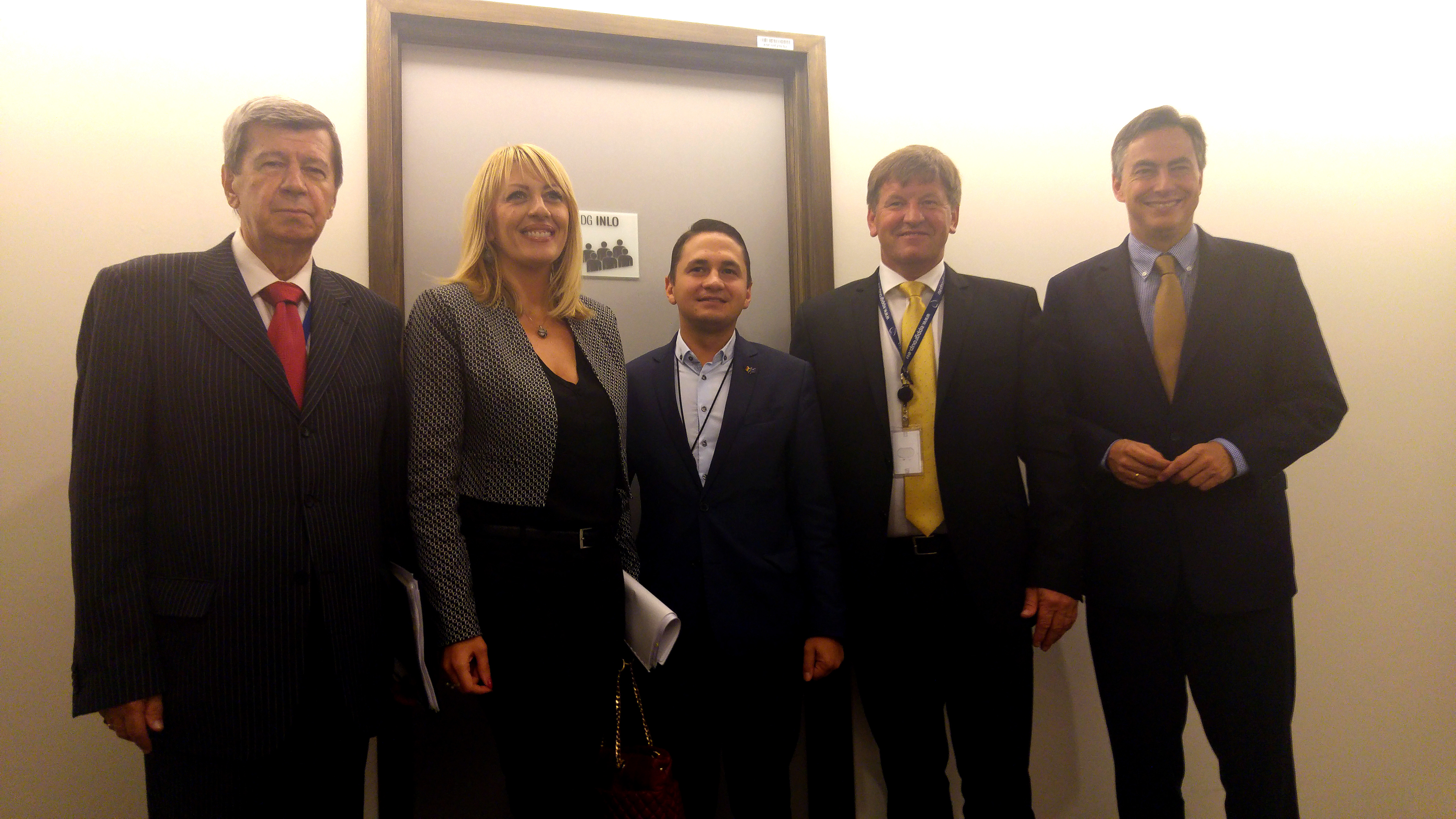 BRUSSELS – Jadranka Joksimovic, Serbia’s minister responsible for EU integration, has said in Brussels that Serbia can count on full support from the European Parliament (EP) and European Commission (EC), in terms of the EU path and reception of migrants.

“Today, only good news from Brussels,” Joksimovic told reporters after meeting with several officials of the EC and EP in the last two days.

After talking with the EP Group of Friends of Serbia, she said that she had received support from all parliamentary groups for the soonest possible opening of negotiation chapters.

“With the breakthrough in the dialogue with Pristina, we have created room for the positive report concerning Chapter 35, so it will probably be opened in November or December, together with Chapter 32,” the minister said.

The talks also dealt with the migrant crisis, and Serbia’s approach was met with understanding, she noted.

“We have made an operational plan for the reception of migrants, and I hope that the donor conference that the European Commission announced previously will be held as soon as possible,” Joksimovic said.