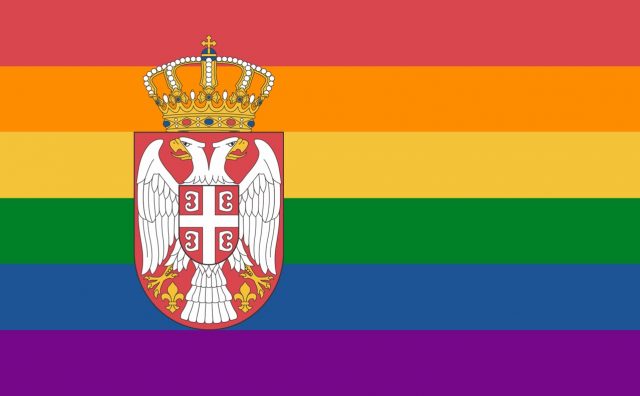 BELGRADE – The Pride Parade and the Trans Pride are taking place in Belgrade on Sunday, and the Ministry of the Interior is urging citizens to refrain from any threats or violence.
The Trans Pride started at Pionir Park at 11:00 CET, while the gathering of the Pride Parade participants started at 12:00 near the Serbian government’s building, and from that point they will all walk down Belgrade’s central streets and finish with a rally in front of the building of the Belgrade City Assembly.

Goran Miletic, representative of the Organizing Committee, said that the atmosphere ahead of the Pride Parade is better and more relaxed than in the previous years, and added that the Pride Week has passed without any incidents.

Predrag Azdejkovic, member of the Organizing Committee, said that the goal of separate organization of the Trans Pride is to make the problems of the transgender community more visible.

The Ministry of the Interior said that its duty is to maintain the public peace and order and that it will not allow any violation of security of the citizens of Serbia.

Várhelyi urges Albanian parliament to wait for the opinion of the Venice Commission regarding...

Hoti: If there is no agreement, we will restore full reciprocity towards Serbia

Osmani: Failure to hold the first intergovernmental conference will mean failure of the Berlin...