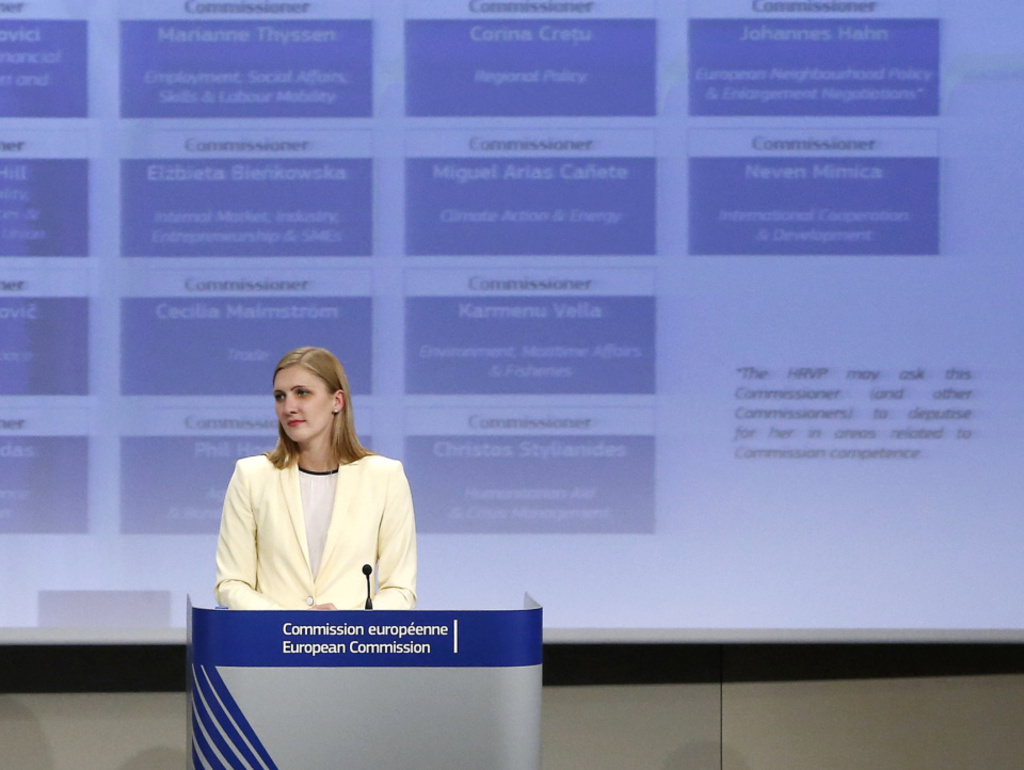 BRUSSELS – The European Commission is examining whether the ban on entry to Croatia for freight and private vehicles from Serbia is in line with the Stabilisation and Association Agreement (SAA), European Commission spokesperson Natasha Bertaud said on Thursday.

Under the SAA, any restrictions on free movement of people and goods must be proportionate, non-discriminatory and temporary, and we are currently examining whether Croatia is acting accordingly, Bertaud said.

She said that EC President Jean-Claude Juncker has tasked the EU’s High Representative for Foreign Affairs and Security Policy Federica Mogherini and the Commissioner for European Neighbourhood Policy and Enlargement Negotiations Johannes Hahn with establishing contact with authorities in Belgrade and Zagreb to influence them to approach the problem in a reasonable manner.

In direct discussions, Mogherini and Hahn on Wednesday publicly called on the Croatian and Serbian leaders to take a constructive approach to the problem.

We are following the situation very closely and Commissioner Hahn will be travelling to Belgrade as early as Thursday evening, Bertaud said.

Europe follows changes at the Radio Television of Vojvodina