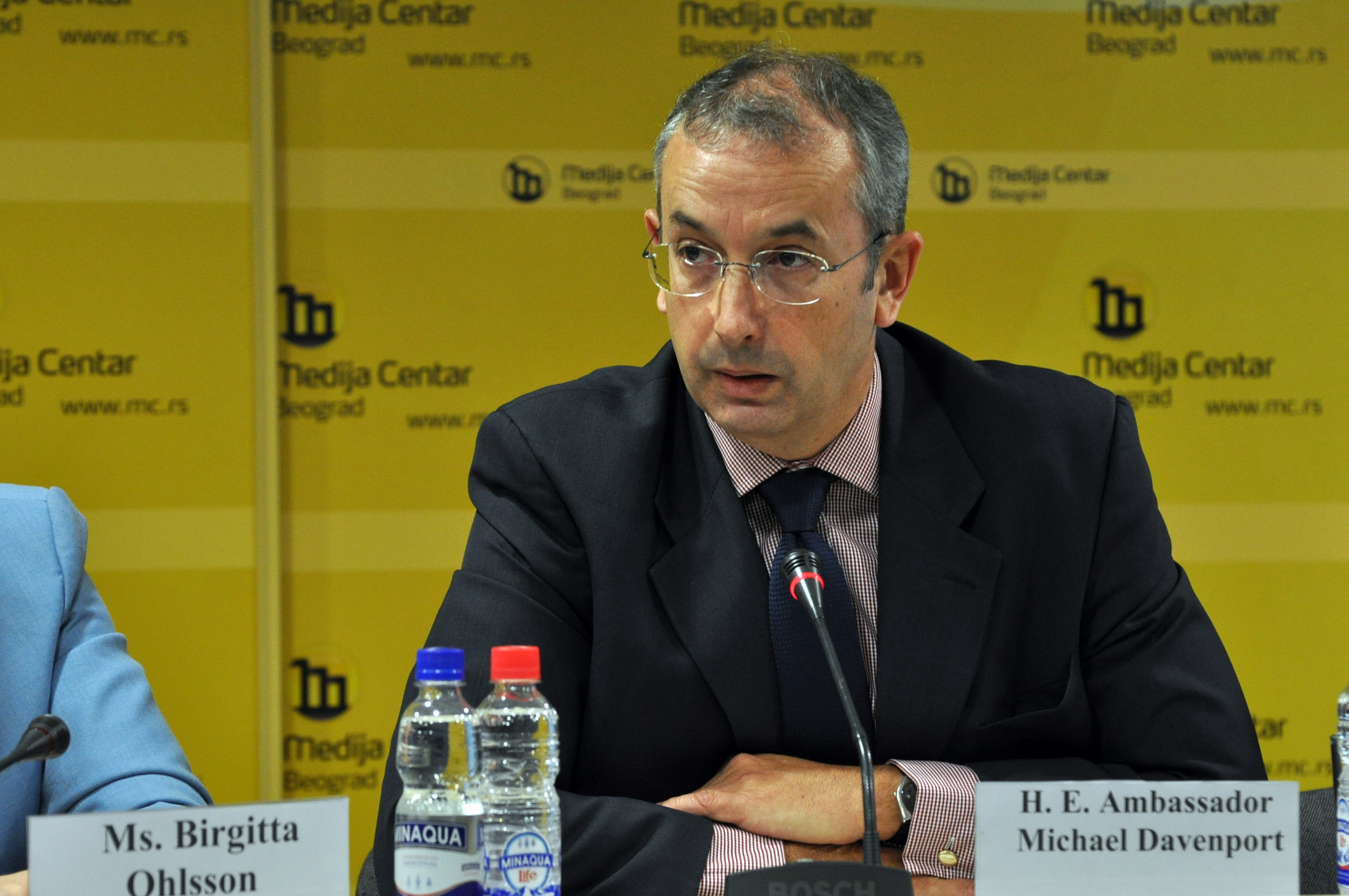 BELGRADE – Borders should remain open and their closing can in no way be a response to the refugee crisis, Head of the EU Delegation in Serbia Michael Davenport stated on Thursday.

At the presentation of the brochure on the negotiating chapter 35, Davenport said that the same statements were made by European Commissioner for Neighbourhood Policy and Enlargement Negotiations Johannes Hahn and High EU Representative for Foreign Affairs and Security Policy Federica Mogherini.

Davenport recalled that free flow of goods and passengers constitute fundamental rights on which the EU rests.

The transport of goods and passengers is a fundamental right and this is the vision of the EU, for people and goods to be freely mobile. This was clear from the statements made by Hahn and Mogherini, Davenport said and added that they are maintaining direct contact with the authorities in Belgrade and Zagreb in order to find a solution to the issue.

Head of Serbia’s negotiating team in EU accession talks Tanja Miscevic said that closing of the borders is not a solution because it violates the Stabilisation and Association Agreement between Serbia and the EU.

She added that Serbia tried to solve the matter through dialogue, first on the level of prime ministers and then through a letter addressed by the Serbian prime minister to EU officials and the constant contact with EU officials.

1st Meeting of the EU-BiH SAA Sub-committee on Economic and Financial issues and Statistics, 25-26 January 2017