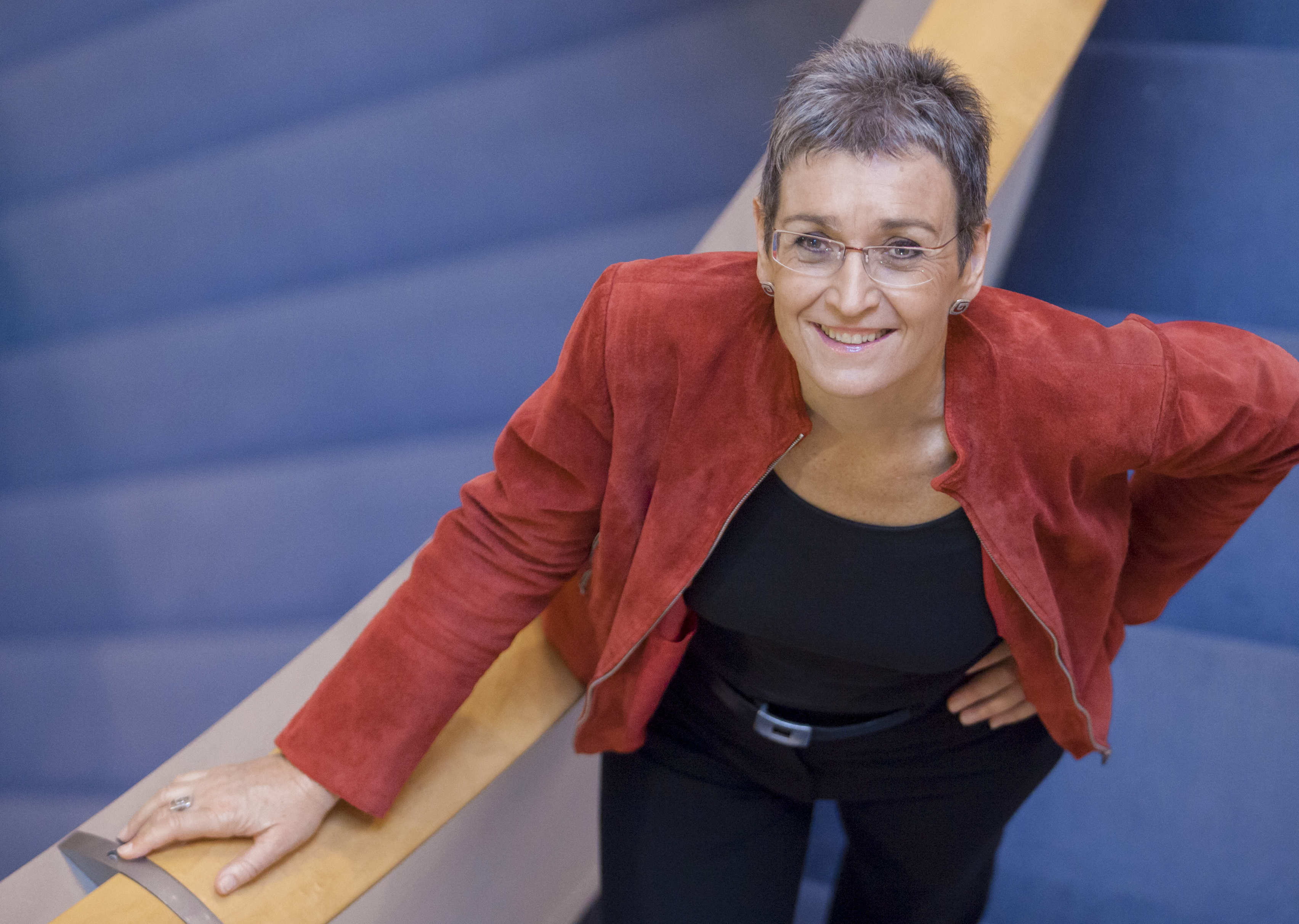 VIENNA – Vice President of the European Parliament (EP) Ulrike Lunacek appealed on Thursday not to destroy the neighborhood policy in the Western Balkans with new border wars.

The spiral of border closing, seen first in the EU member state Hungary, has now reached Croatia and Serbia to the detriment of both countries and the neighborhood policy in the region, Lunacek said in a statement.

In a dispute over dealing with the refugee crisis, Croatia has closed its border using its recently acquired strength as a member of the EU, she noted.

Lunacek pointed out that Croatia acted first by closing its border to Serbian freight traffic and that Belgrade introduced countermeasures overnight. This policy of revenge fouls must not become a principle in Europe, she warned.

While heads of state and governments of the EU late on Wednesday finally agreed on the first steps towards more solidarity in the refugee crisis, there is a strong rise of national egotism and irrational actions prompted by election campaigns, the EP vice-president added.

The EU must not sit idly and wait while the current blame-shifting fueled by wartime sentiments threatens to escalate into a wider conflict situation between Croatia and Serbia and other countries in the region.

The countries of the Western Balkan route need stronger support and at the same time, political pressure from the EU is needed to protect the neighborhood policy from being destroyed by the border war, Lunacek said.

Davenport: Borders should be open