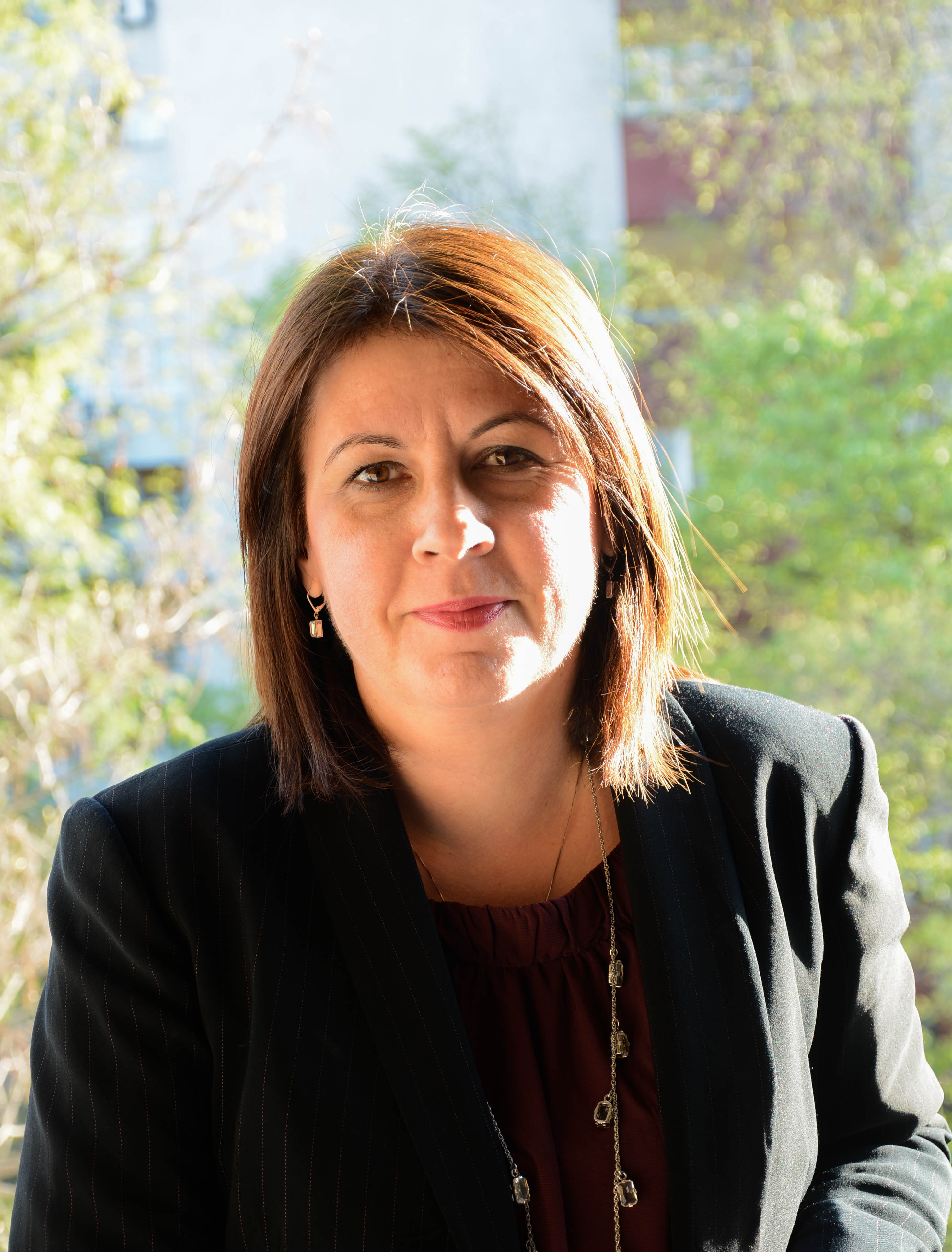 Serbia wants to play an important role in the process, Jovicevic said during the conference entitled ‘Dayton and the region – 20 years later – Further perspectives of the Western Balkans’.

She underscored that Serbia is sincerely committed to regional cooperation and preservation of stability, as demonstrated by the reactions of Serbian officials in case of certain turbulences in the region.

As examples to illustrate the point, Jovicevic listed the attack on Serbian Prime Minister Aleksandar Vucic in Potocari, Srebrenica, during the commemoration of Muslim victims and the political provocation at the soccer match between the Serbian and Albanian teams when a drone with the map of a greater Albania was illegally flown over the stadium in Belgrade.

Jovicevic noted that Serbia reacted cautiously and with restraint to the Croatian closing of the border over the high refugee inflow and that its counter-measures combined with the efforts of the EU brought to the opening of the border.

She underscored that Serbia, as a guarantor of the Dayton Treaty, remains committed to respect of Bosnia-Herzegovina’s territorial integrity and added that Serbia will back any agreement reached between the two entities and three constituent nations in the neighbouring country.

The conference to mark the 20th anniversary of the Dayton Treaty, a document which was signed on November 14, was held in Banja Luka, Republika Srpska, and Podgorica, Montenegro. In late October, it will be organised in Zagreb and it will be staged in Sarajevo as well in November.

BELGRADE – Deputy Head of the EU Delegation to Serbia Oscar Benedict said on Tuesday that the migrant crisis constitutes the biggest challenge in the Western Balkan region ever since the signing of the Dayton Treaty, and added that the problem should be tackled by joint efforts and not through closing of the borders.

The Dayton Treaty brought peace to Bosnia-Herzegovina (BiH) but it also created a complex situation, Benedict said and underscored that local challenges have to be taken into consideration but they must not lead to divisions.

The issue of the judiciary and democratic representation in BiH should be tackled through dialogue and compromise within the European perspective and not by referendums and ultimatums, Benedict said addressing the conference entitled ‘Dayton and the region – 20 years later – Further perspectives of the Western Balkans’.

He noted that BiH has made considerable progress in terms of its relations in the region and good neighbourly cooperation, but he also said that deep-reaching reforms are necessary in terms of EU accession.

Deputy Head of the OSCE Mission to Serbia Michael Uyehara stated that progress has been made since the signing of the Dayton Treaty in terms of cooperation between police services, as well as border control and security, but he also noted that return of refugees and war crimes trials still remain sensitive issues in the region.

War crimes trials in local prosecution have considerably improved, cooperation between prosecutor’s offices in the countries in the region is good but the results are not uniform, Uyehara concluded.

The conference to mark the 20th anniversary of the signing of the Dayton Treaty in Belgrade was organised by the Centre for Regionalism and Igman Initiative.