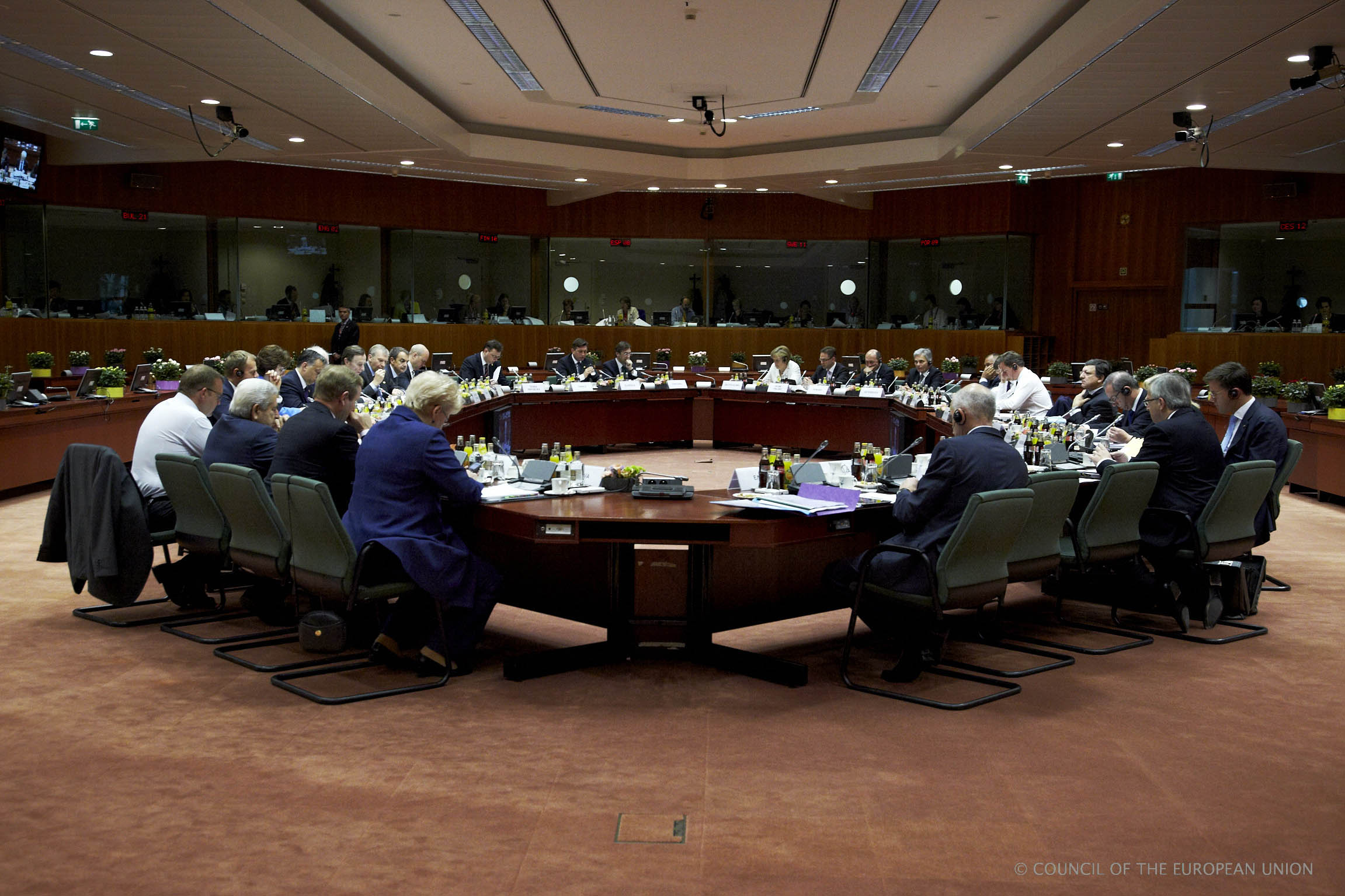 BRUSSELS, BELGRADE – Serbia has a number of objections to the EU’s draft platform on common negotiating platform for Chapter 35, and the most important ones Tanjug has had insight into are:

1) There is no standard part referring to harmonization of content with common rules and regulations of the EU (acquis communitaire), which is contained in all platforms for other chapters.

3) Discontinuation of financial support to Serbian structures is requested, including provisional municipal bodies, which would leave around 5,000 people without jobs and lead to erosion of Serbia’s authority in Kosovo-Metohija.

4) Establishment of the Kosovo legal system in northern Kosovo, without specifying that this is feasible only after the formation of the community of Serbian municipalities (ZSO).

5) Submission of quarterly reports to Kosovo’s Ministry of Internal Affairs and Ministry of Justice about pension payments to retired members of the Serbian Interior Ministry and workers in the judiciary, which is beyond the scope of the Brussels agreement, and something that has no grounds in the Serbian legislation.

6) Adoption of a special law on seats and territorial jurisdiction of courts and prosecutor’s offices in Serbia, which would be contrary to the Constitution and laws.

7) Acceptance of Kosovo seals and headers in official correspondence, which is contentious because they read “the Republic of Kosovo”.

8) Solving the issue of managing the Gazivode hydropower plant without noting that prior consent of both sides is required on this.

9) Enabling foreign nationals to enter Serbia from Kosovo as nationals of “third countries”, which implies that Kosovo-Metohija is a state.

10) Objections by the Serbian side to an earlier draft screening report for Chapter 35 have not been acknowledged.

EU Envoy for Belgrade-Pristina dialogue to be appointed after Borrell’s hearing?