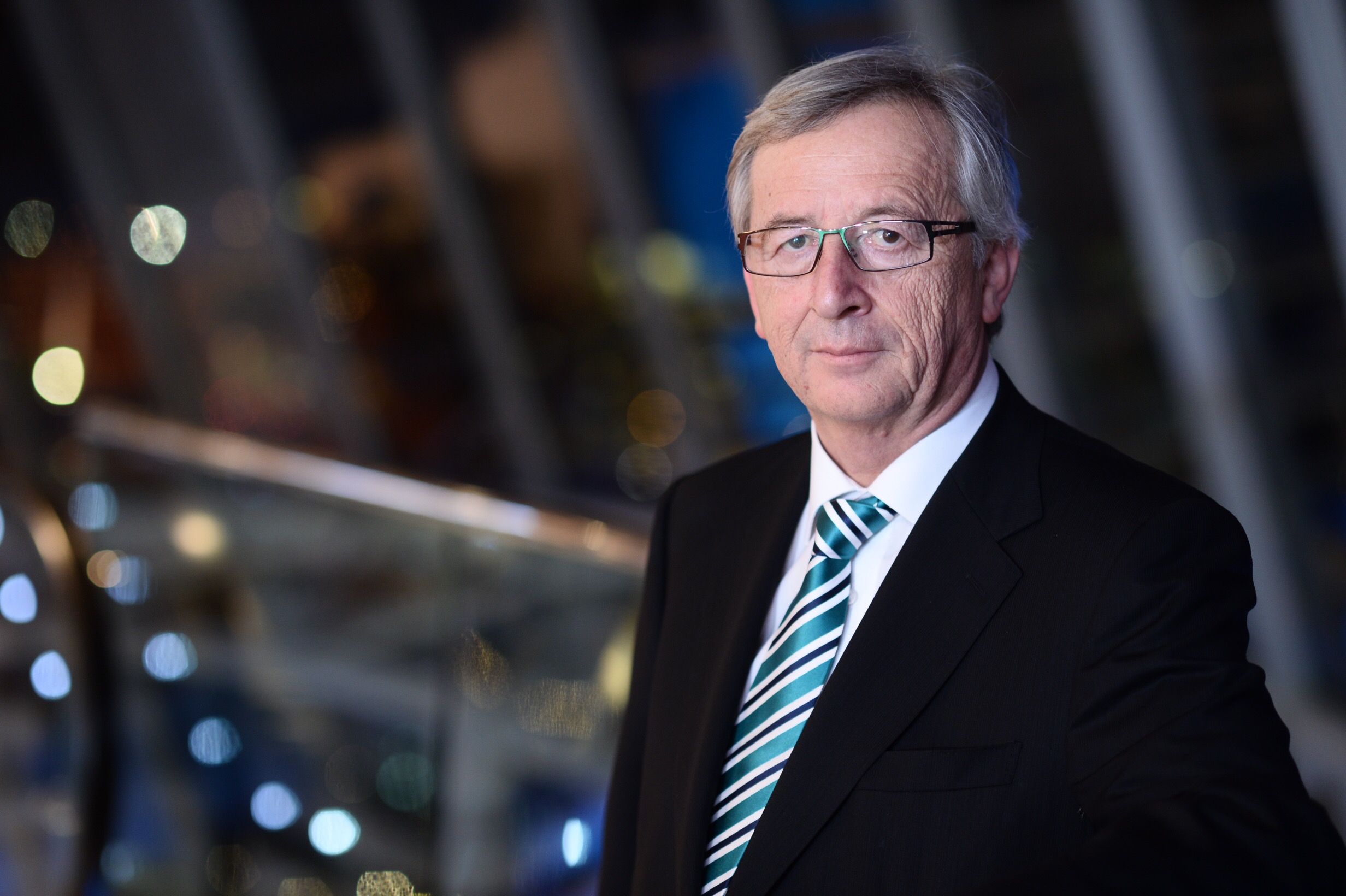 In view of the unfolding emergency in the countries along the Western Balkans migratory route, there is a need for much greater cooperation, more extensive consultation and immediate operational action. Following discussions with several leaders, European Commission President Jean-Claude Juncker has therefore called a Leaders’ Meeting on 25 October to discuss the refugee flows along the Western Balkans route.This meeting, to be held at the level of Heads of State or Government, will take place between 16.00 and 19.00 CET on Sunday 25 October 2015 in Brussels, followed by a working dinner at the European Commission Berlaymont Headquarters. The objective of the meeting will be to agree common operational conclusions which could be immediately implemented.

Attending the Leaders’ Meeting are the Heads of State or Government of Austria, Bulgaria, Croatia, the former Yugoslav Republic of Macedonia, Germany, Greece, Hungary, Romania, Serbia and Slovenia. The President of the European Council, the Luxembourg Presidency of the Council of the EU and the United Nations High Commissioner for Refugees have also been invited to attend this Leaders’ Meeting. The European Asylum Support Office (EASO) and the European Agency for the Management of Operational Cooperation at the External Borders of the Member States of the European Union (Frontex) will also be represented.

“Clear on Europe”, Conference on the Dialogue between Belgrade and Pristina

Statement on the protests in Podgorica