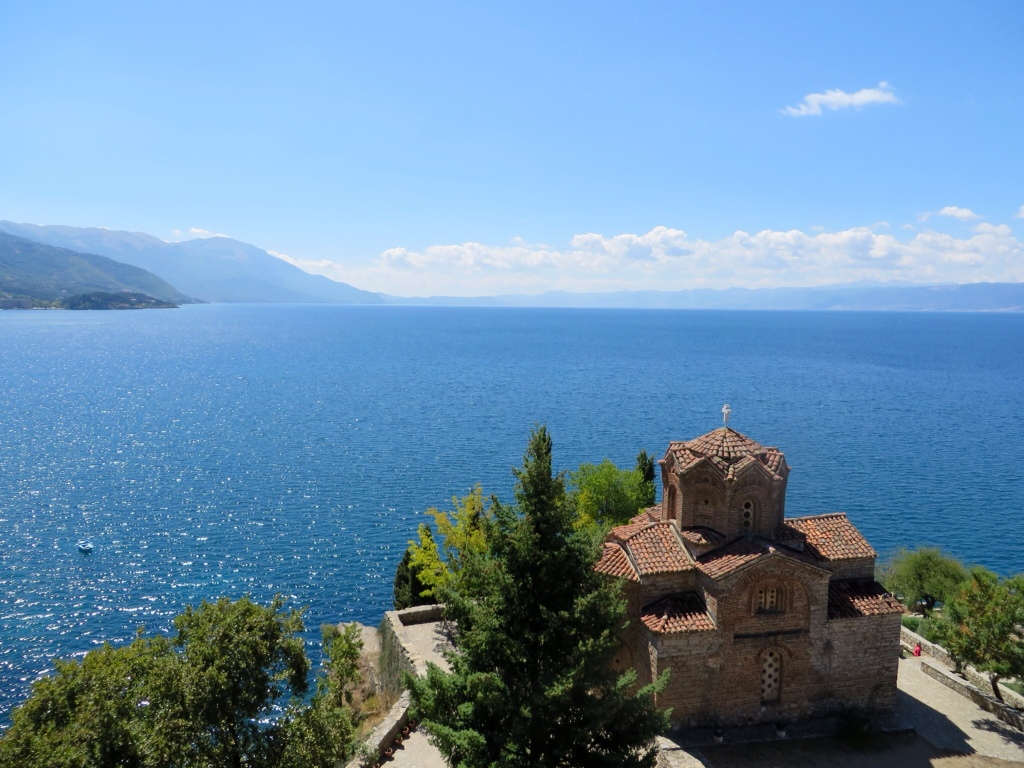 SKOPJE – Macedonia’s four main political parties on Friday reached consensus on power sharing in the period until the snap elections now confirmed for April 24 of next year.
At the meeting that started Thursday and ran into the small hours of Friday, leaders also agreed that Oliver Spasovski, from the largest opposition party SDSM, is to take over the Interior Ministry, while Frosina Remenski, Deputy Chair of SDSM, is to be the new Minister of Labor and Social Policy.

Politicians also agreed on legislation that would protect media outlets leaking out wiretapped recordings of interest to the public.

Recordings were the center of a huge scandal earlier this year, with SDSM leader Zoran Zaev disclosing what he alleged was a proof of mass surveillance activity done by the government on all “socially important people” and of its interference with the judiciary and key agencies.

Leaders of main ruling VMRO-DPMNE, its coalition partner DUI, and the opposition parties SDSM and DPA also agreed on competences of Deputy Ministers appointed from the opposition, MIA news agency has reported.

The deputies will hold a right to veto on decisions taken with regard to next spring’s elections.

Friday’s developments come after months of political instability which culminated in mass anti-government street protests in May, with thousands demanding PM Nikola Gruevski to step down.

Separately, the EU Commission is expected to unveil next week (November 10) its report on membership candidates and aspiring countries’ progress in meeting accession criteria.

A long way to freedom and independence for Balkan media

Pittella in Belgrade: “Serbia deserves to start accession negotiations. Council should kick it off before end of 2015”