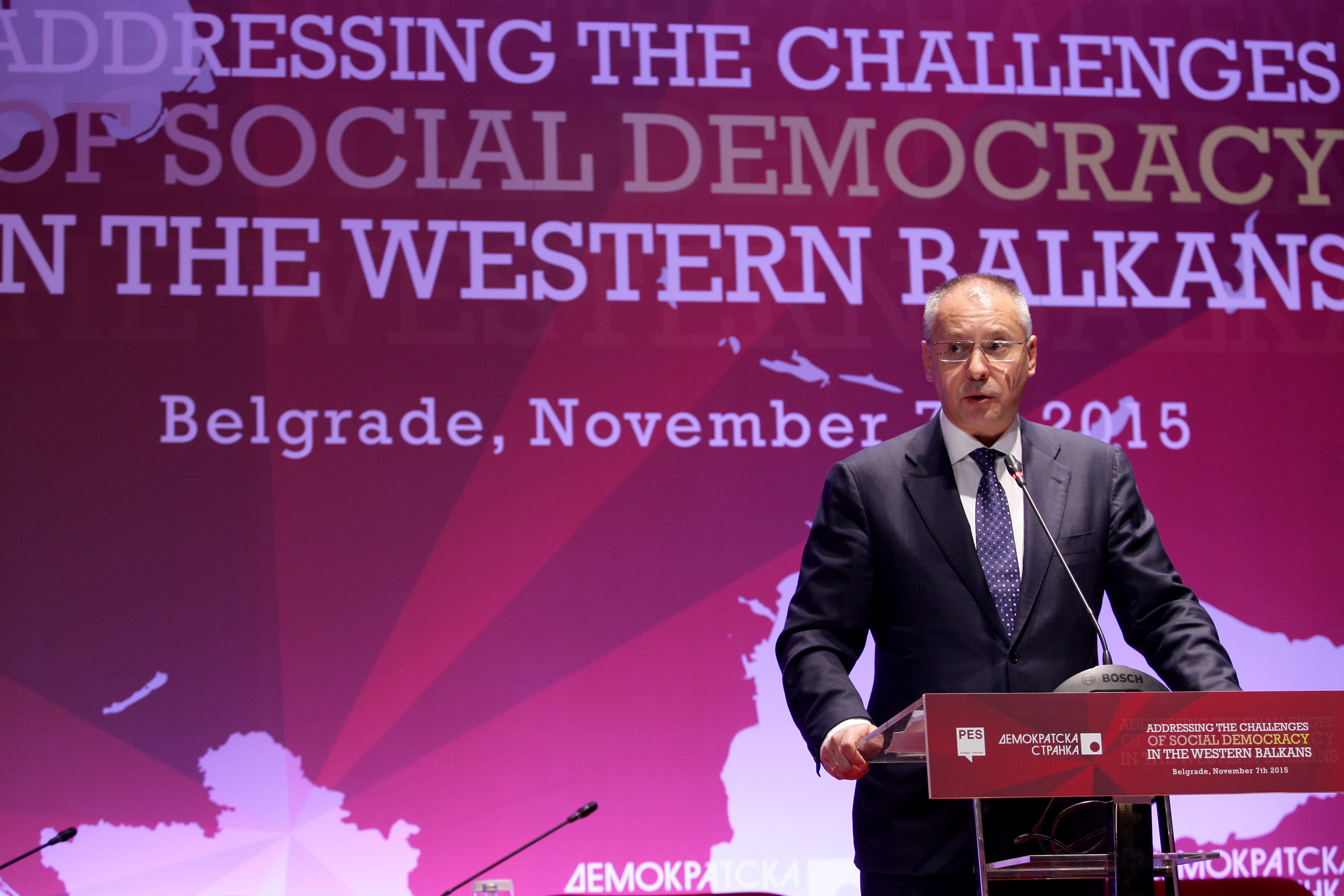 BELGRADE – Politically motivated delays to the release of the annual reports which assess the progress of Western Balkan countries towards EU membership are unacceptable. This was one of the conclusions of a conference organized by the Party of European Socialists on the challenges facing social democracy in the Western Balkans.

Sergei Stanishev, the President of the Party of European Socialists said:

“The European People’s Party (EPP) has clearly put their political interests ahead of European values. This was demonstrated by Chancellor Merkel’s visit to Turkey and the decision to postpone the release of the progress reports until after the Turkish elections. As progressives in Europe, we should first and foremost be led by our values of humanity, fundamental rights and solidarity. This applies to the reception of refugees, but also to the requirements that need to be fulfilled in order to become an EU member state.”

“At the PES we work closely with sister parties in the Western Balkans to promote further European integration, which we see as a key tool for the economic and social development of those countries. Having led the process of joining the EU in Bulgaria I know how damaging such unusual delays to the progress reports can be. However, while we are in favour of more European integration, this cannot go at the expense of our democratic values. The developments in FYR Macedonia and Serbia show that there are still serious concerns when it comes to the implementation of fundamental rights.’

“Through its engagement in the Western Balkans PES promotes social democratic values such as solidarity, social justice and respect for fundamental rights and freedoms. This is particularly pertinent in light of the refugee crisis that has challenged the EU and Western Balkan countries. It is vital that we cooperate to find common solutions to this.”

The Party of European Socialists also welcomed yesterday the agreement reached by embattled Prime Minister Nikola Gruevski and opposition Social Democrats leader Zoran Zaev. The PES and the S&D group were actively involved in helping to resolve the political crisis in FYR Macedonia in the last months. The PES organised a fact finding mission to FYR Macedonia earlier this year, and PES President Sergei Stanishev attended the biggest political rally in Skopje in May, where Macedonian people express their will for democratic reforms. Our colleagues in the S&D group also took a delegation to FYR Macedonia.

The conference featured PES President Sergei Stanishev, PES Vice-President Jan Royall, Chair of the PES Western Balkan Task Force Kristian Vigenin and Leaders of Balkan countries including Bojan Pajtić, President of DS Serbia and Ranko Krivokapic and President of the Parliament of DPS Montenegro. Several MEPs including Knut Fleckenstein, Vice-Chair of the Socialist and Democrat Group in the European Parliament were also present. 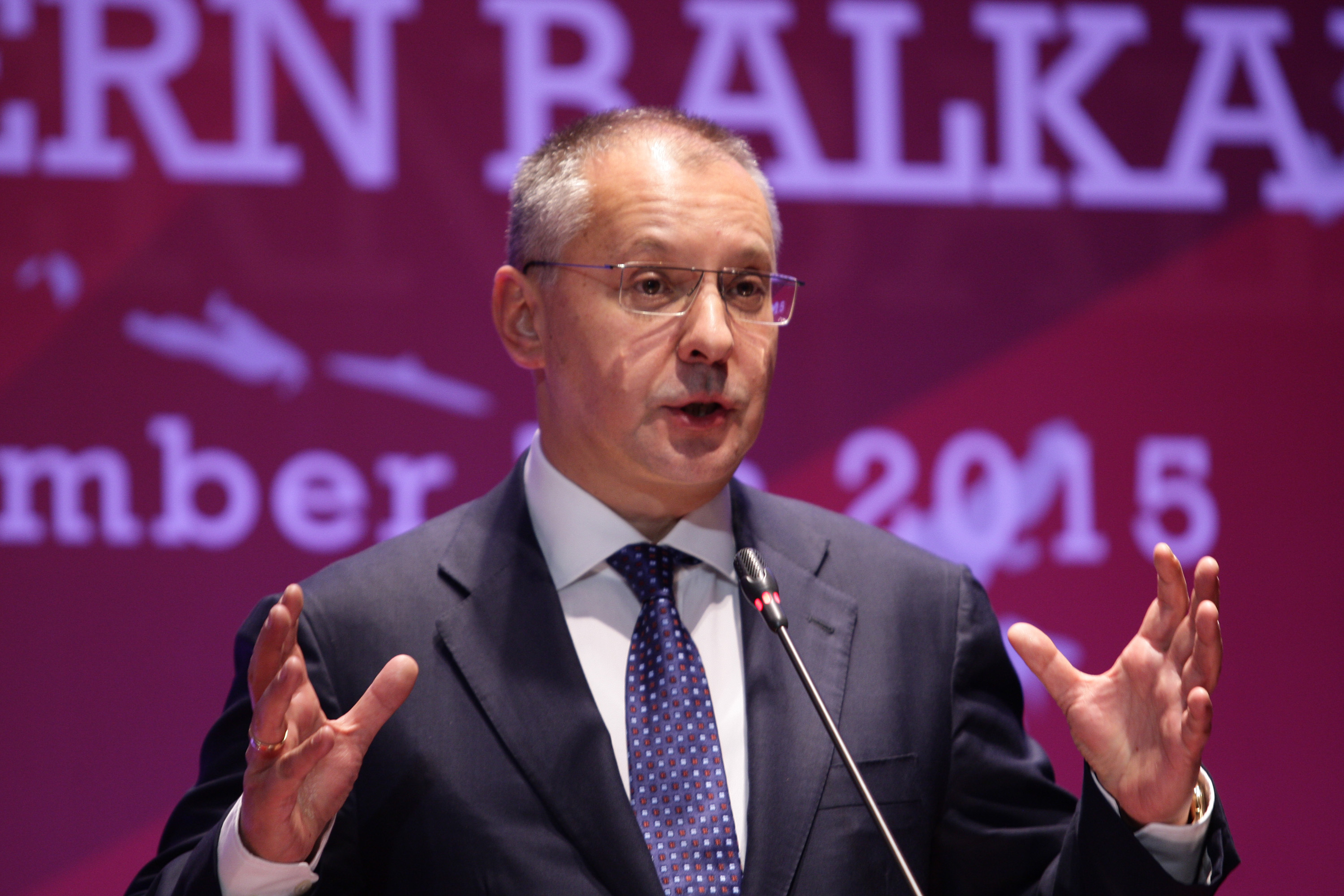 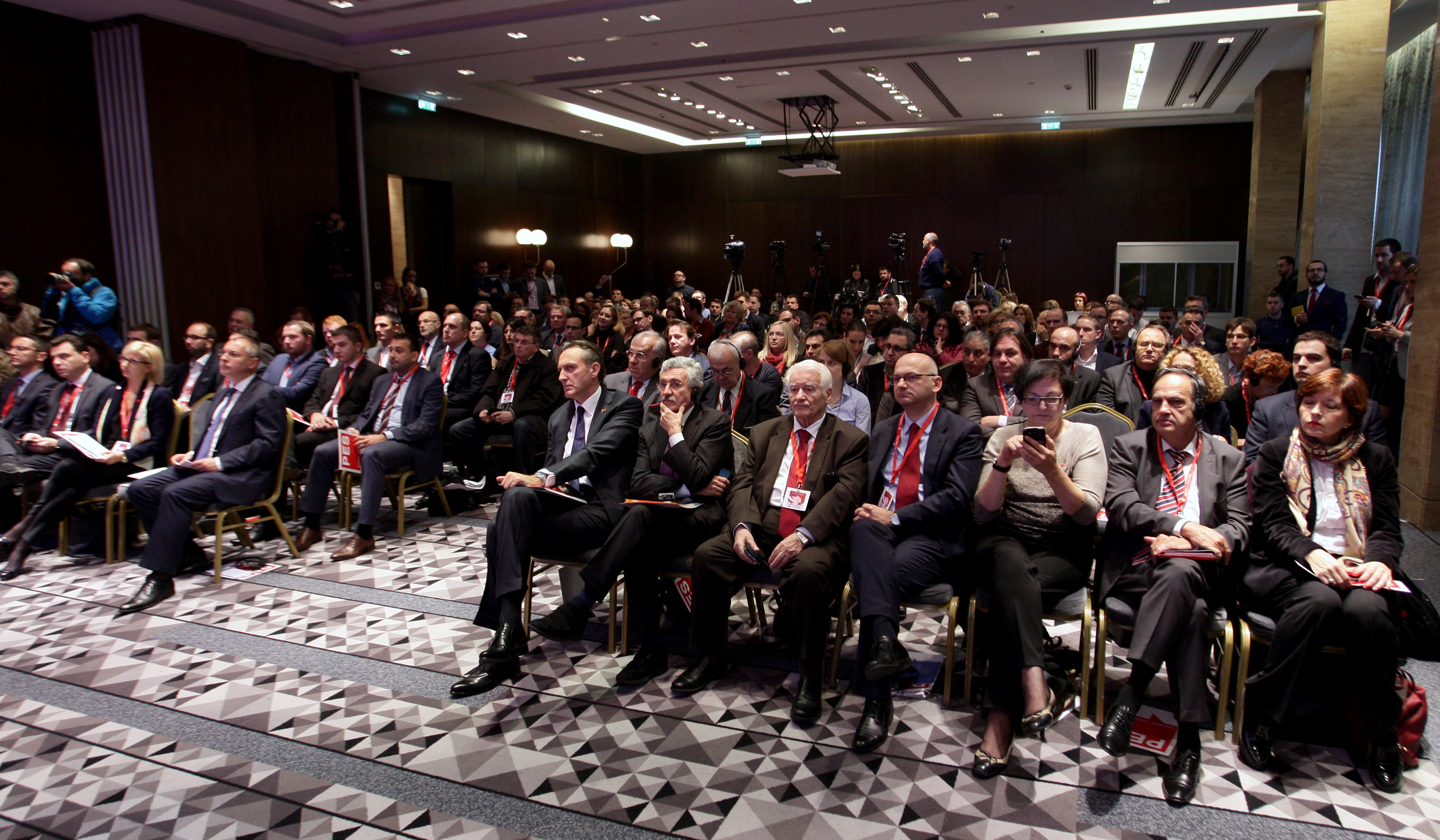 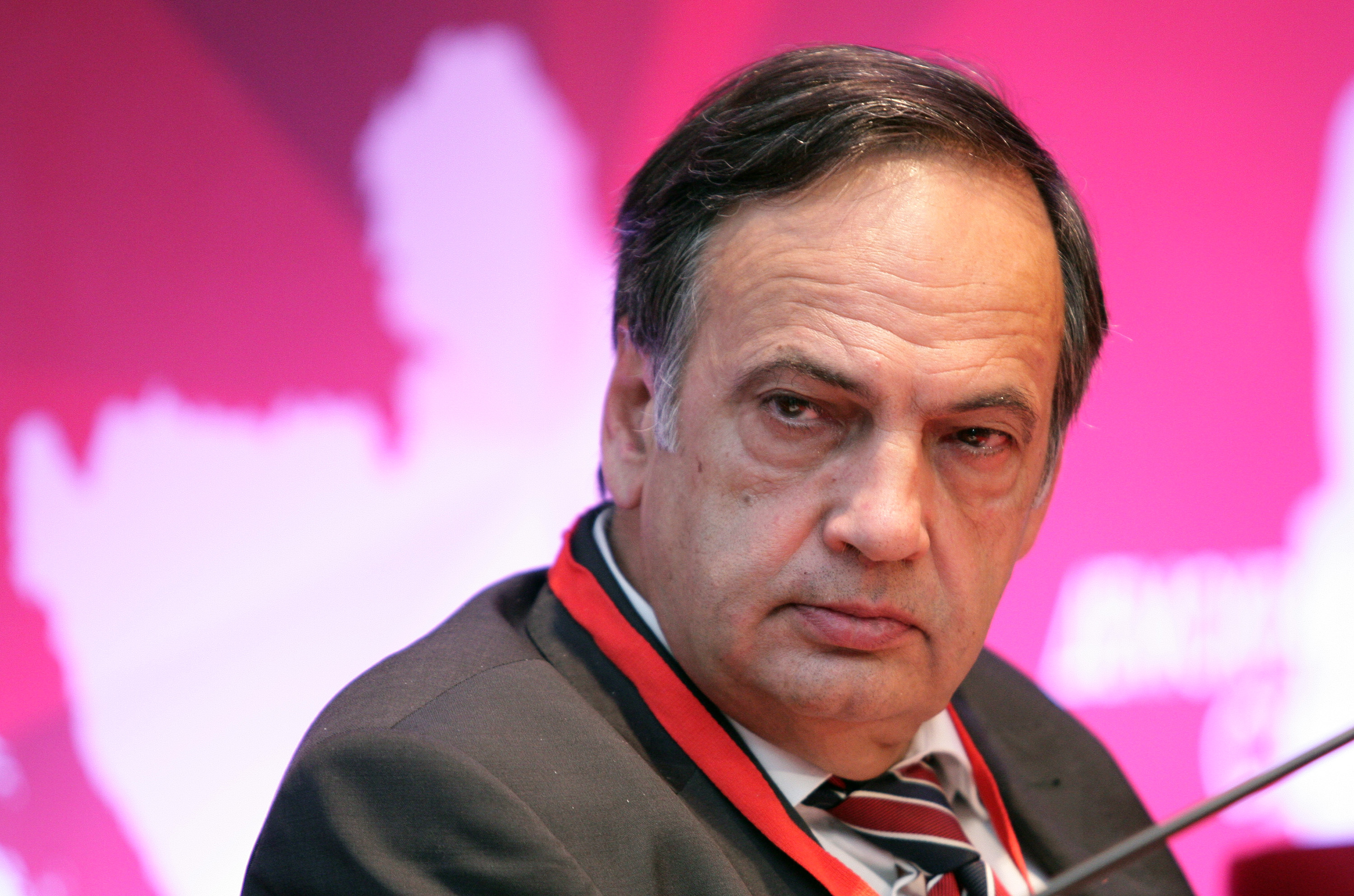 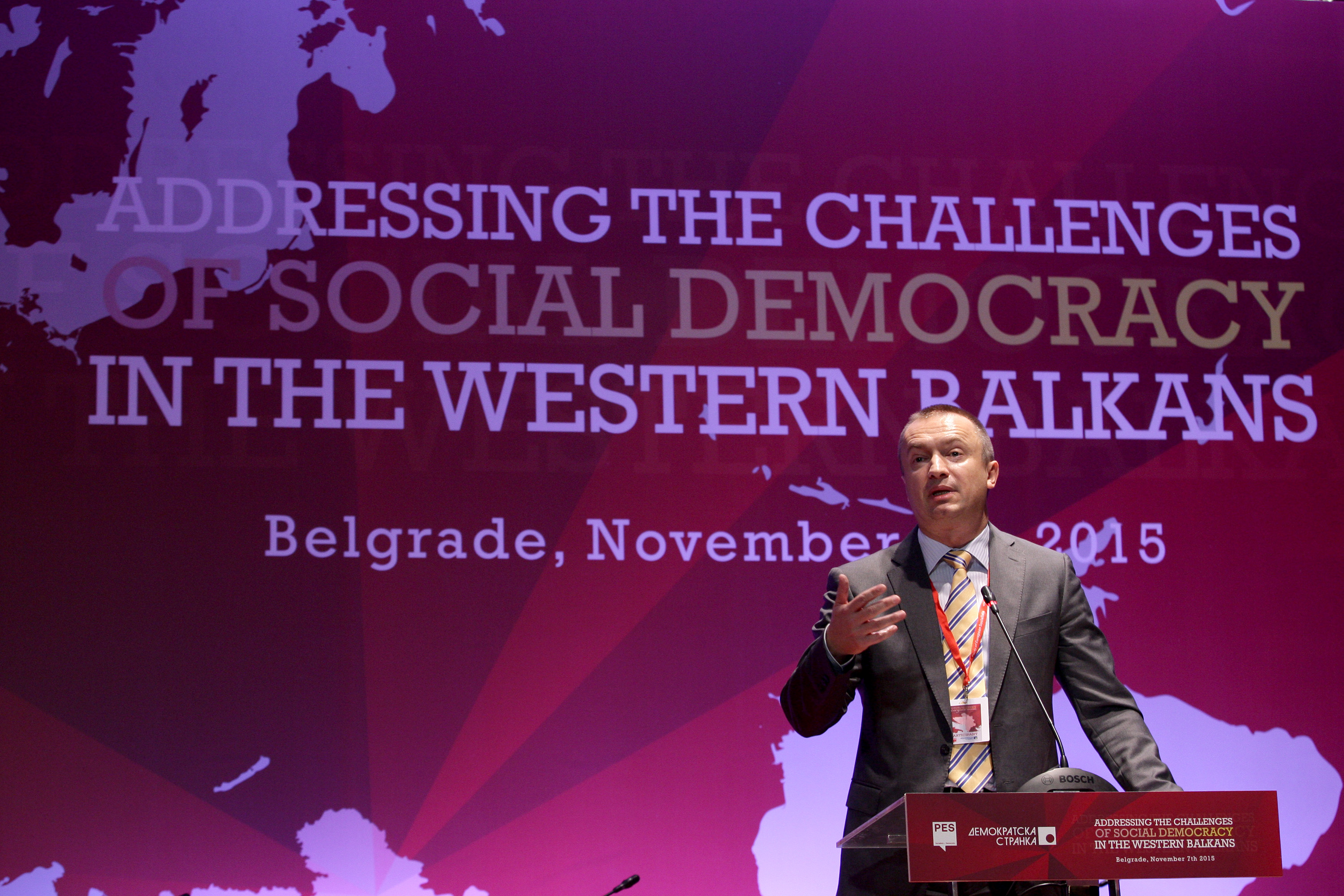 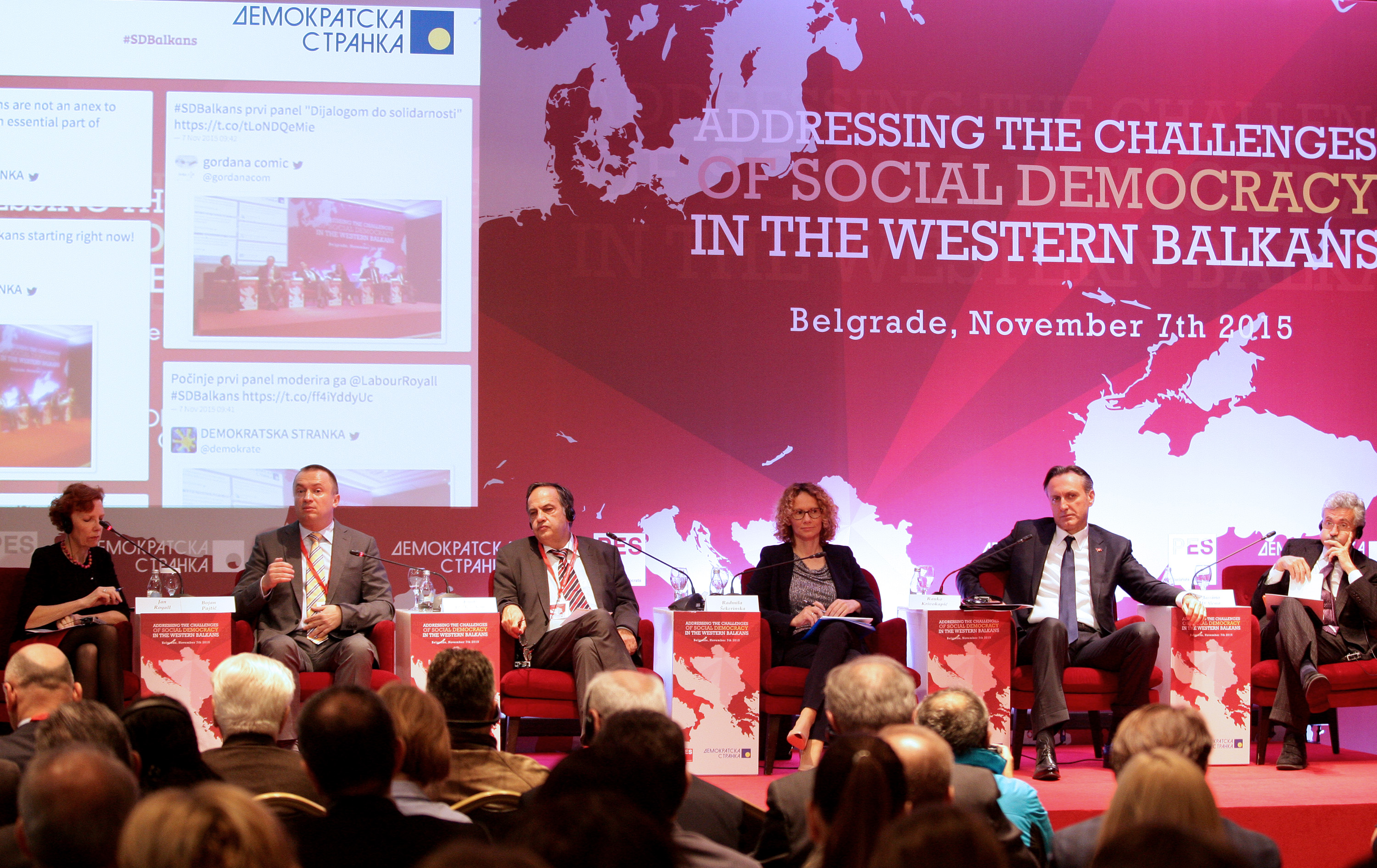 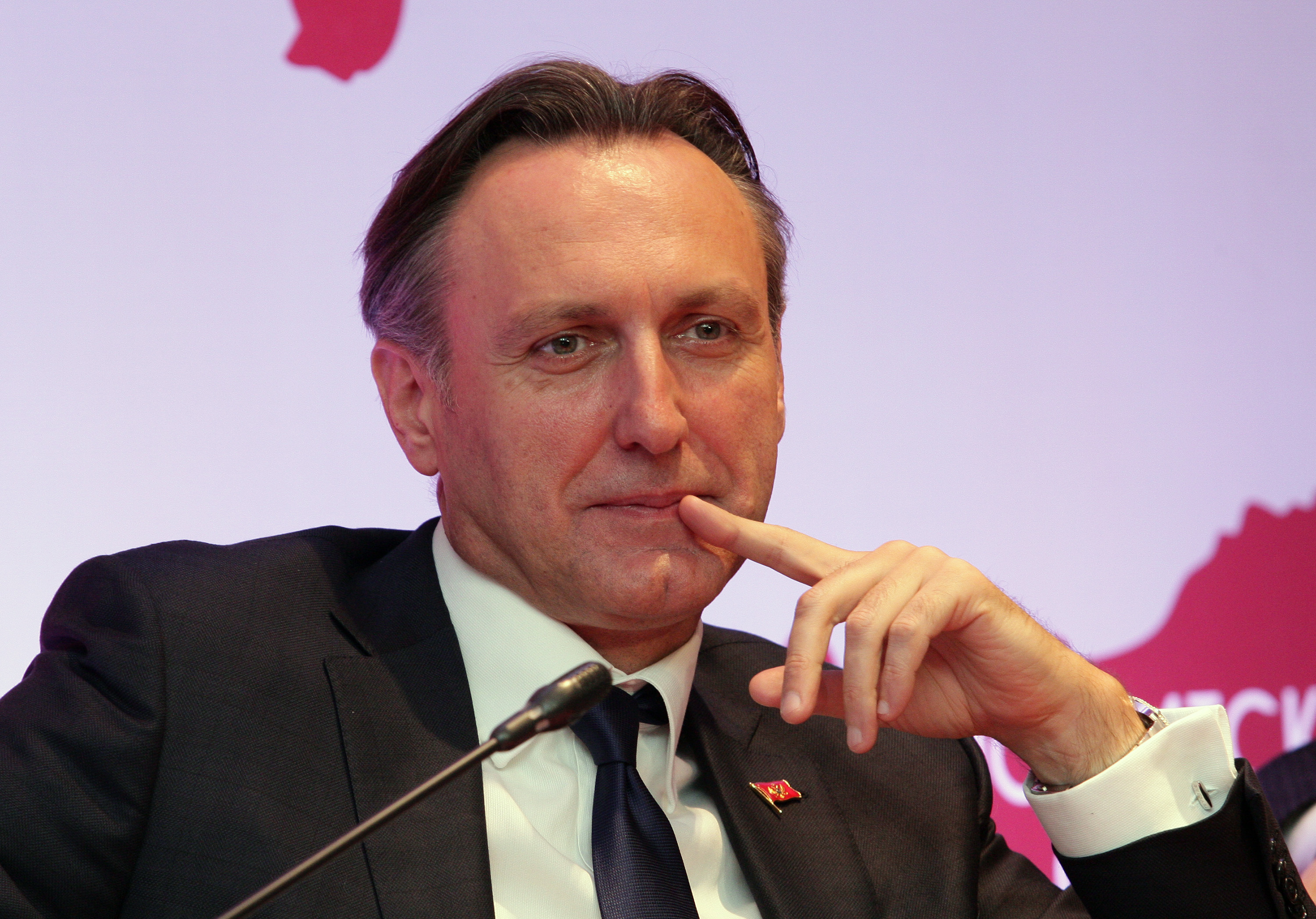