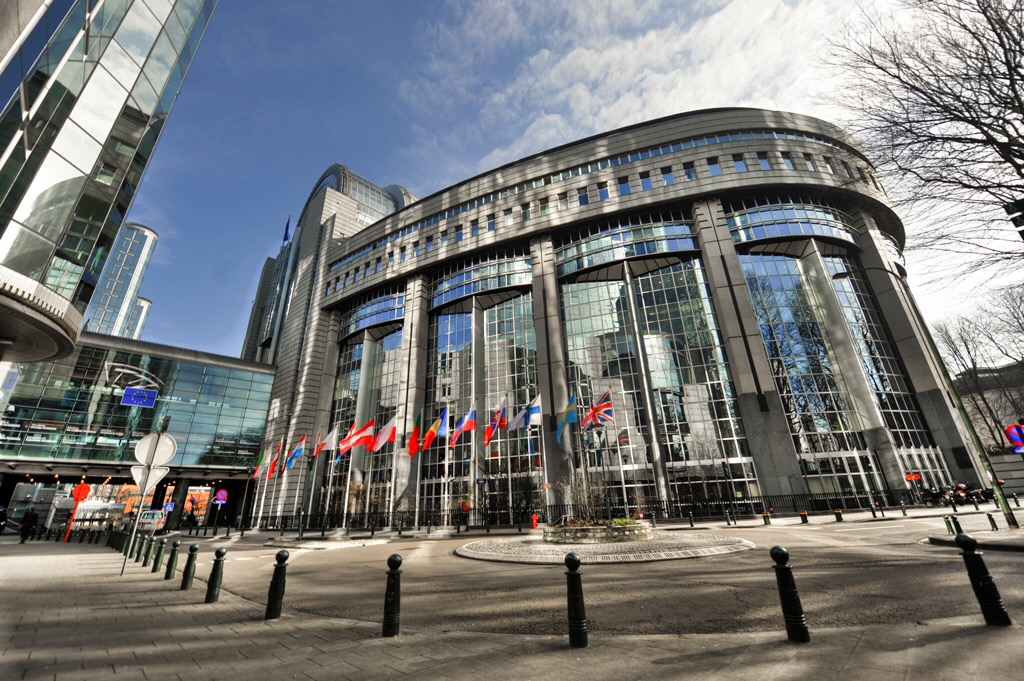 Minister of European Integration, Ms. KlajdaGjosha, participated today in the 9th meeting of the Stabilisation and Association Parliamentary Committee EU-Albania. In her speech Minister Gjosha summarized the achievements of the work done on the 5 priorities and all the reforms undertaken for the development of the country.
“We believe and have expressed our request that with the approval of the judicial reform in Parliament, in early 2016 we can receive, through an interim report, a recommendation to open negotiations. In this way we could have a greater impetus of Albania’s path to the EU, and accelerate the process”, said Minister Gjosha in her speech.According to the Minister, after the approval of the judicial reform in Parliament, it is important to continue its implementation through the opening of negotiations for chapters 23 and 24. “This would make the monitoring process by the European Commission more effective, while at the same time, Albania would be able to maintain the current pace in its EU integration path, as we are all aware that the judicial reform will require time in its implementation and the results will not be immediate”, said MinisterGjosha.

The Minister underlined that despite the continuous work and efforts to meet all the standards required by the European Union, there remains much work to be done.

We are also well aware that change cannot come in one day, but our vision for Albania’s EU Integration is very clear. We aspire for economic and political development in our country. We want to consolidate our democracy and move forward with the process. To achieve all this, we believe that all-inclusiveness and a healthy political dialogue is essential”, said Minister Gjosha.

Speech by Commissioner Hahn to the Assembly of Kosovo

Bogovič: The EU must open first negotiation chapters with Serbia as soon as this year and increase financial support for the countries currently most affected with refugee crisis