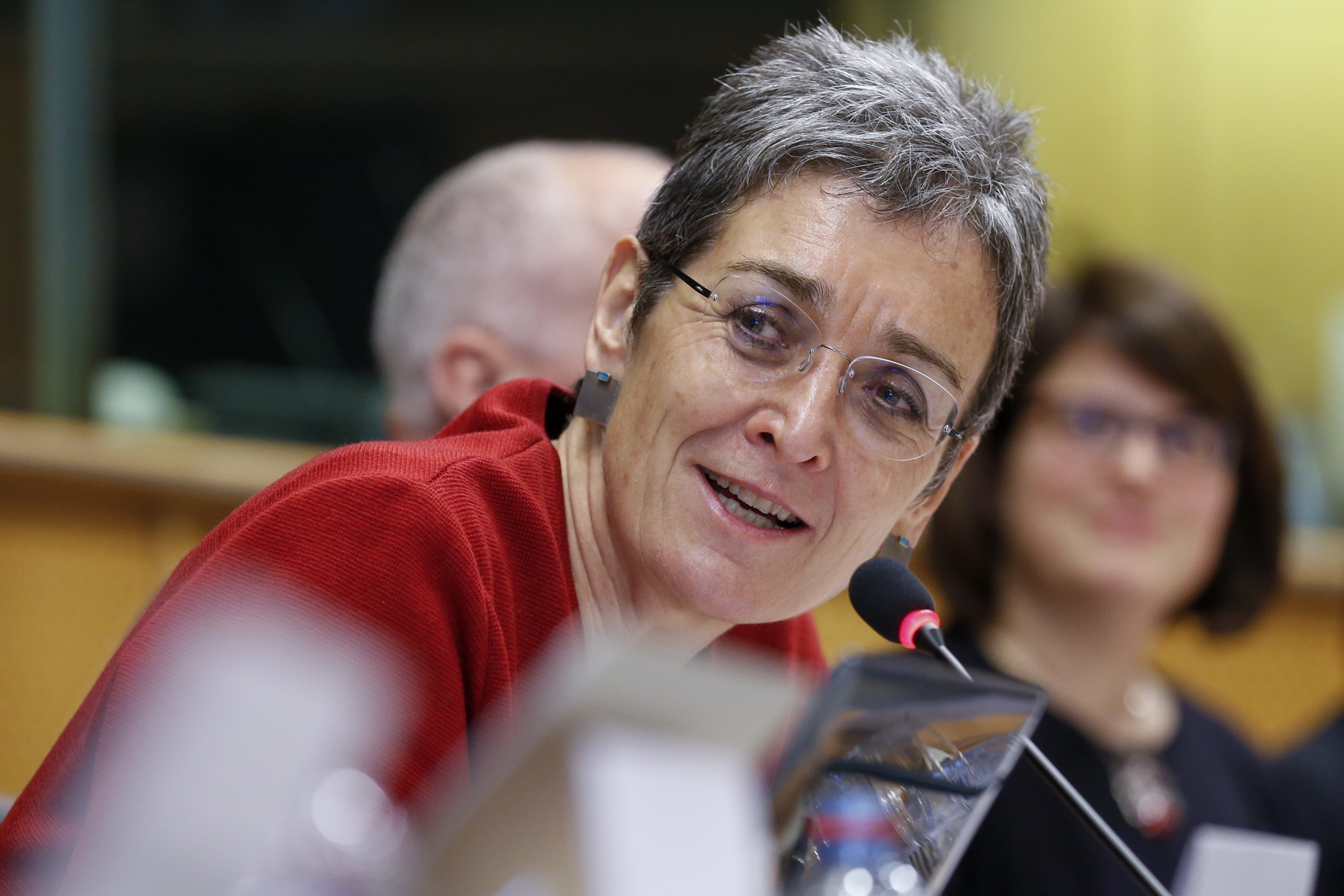 The European Commission today presented its progress reports on the EU candidate countries. Commenting on the Kosovo report, Green MEP and EP rapporteur/draftsperson on Kosovo Ulrike Lunacek, who is currently in Kosovo, stated:

“The EU progress report has been considerably overshadowed by yesterday’s narrow rejection of Kosovo’s bid for UNESCO membership. The UNESCO rejection is a major setback for efforts to secure recognition of the young state. It also weakens last month’s conclusion of an EU Stabilisation and Association Agreement and the successful steps towards visa liberalisation. It is now all the more important that efforts are redoubled to progress the EU accession process. To this end, the government in Kosovo must step up moves towards justice sector reform and the fight against corruption.”

She added: “The EU progress report makes justified criticism of intensifying situation with the Association of Serbian Municipalities. Tear gas and violence are not conducive to political dialogue. This must end and opposition and government politicians must work constructively on a solution in the interest of Kosovo’s citizens.”

The UNESCO rejection again underlines the ongoing political blockade of Kosovo by Serbia, which impacts its access to international organisations. The European Commission cannot simply look on and tolerate this systematic breach of the principle of good neighbourly and international relations; instead, it must demand that Serbia respects the existing agreements. Without the implementation of the conclusions of the Serbia-Kosovo dialogue, it is not opportune to open negotiating chapters or make any further concessions to Serbia under the EU accession process, Lunacek concluded.