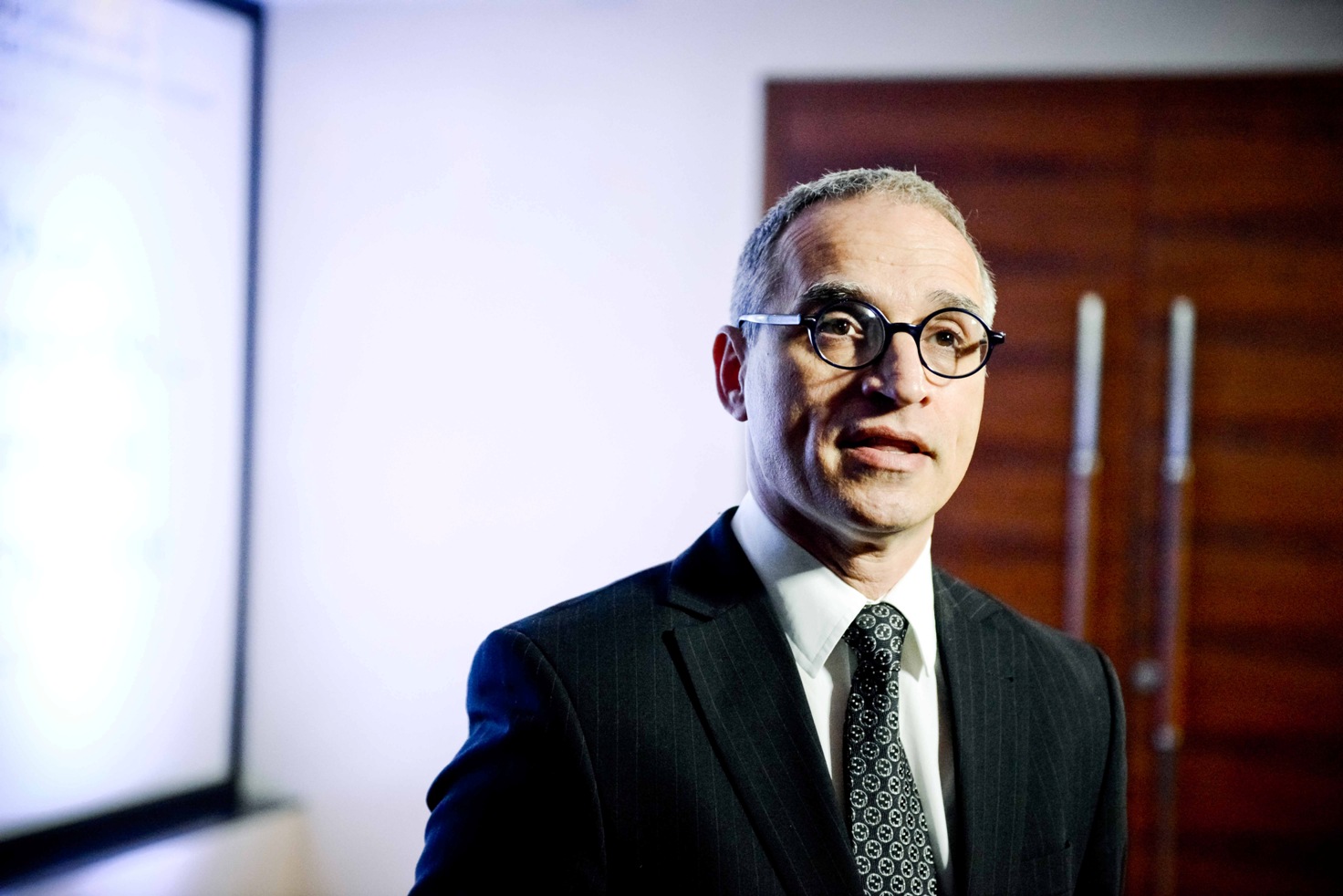 SARAJEVO – Serbia and Montenegro have done the best job on their EU pathways according to an analysis issued by the Regional Cooperation Council (RCC), Goran Svilanovic, RCC secretary general, stated on Wednesday.  “RCC has made a comparative analysis of the EU accession progress of the regional countries, which has shown that Montenegro and Serbia did the best job,” Svilanovic said.

He said that last year RCC conducted a research entitled “Balkan Barometer” surveying citizens in the region, who underlined that they are most worried by unemployment.

Tusk in Zagreb: Respecting the Schengen rules will not solve the migration crisis