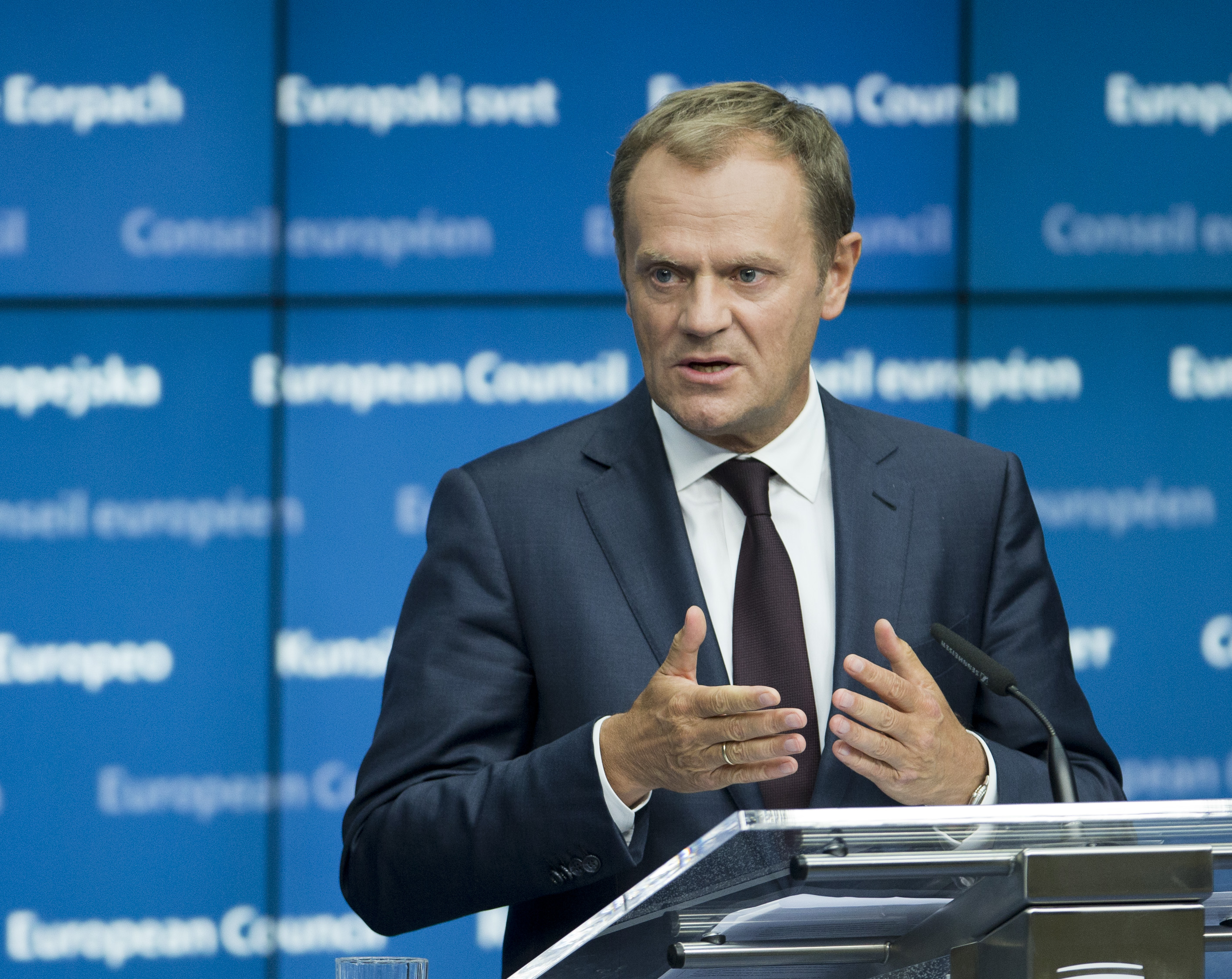 President of the European Council Donald Tusk will visit Western Balkans states – Serbia, Albania and Macedonia on 21 and 22 November.

On Tuesday 24 November President Tusk will have meeting with Chairman of the Presidency Dragan Čović in Brussels and after that will have separate meetings whit high officials of Croatia and Slovenia in Zagreb.

On 25 November Donald Tusk will have morning meeting with US Vice-President Joe Biden and later that both of them will attend to Brdo-Brijuni Process Summit with all Western Balkans presidents.

Donald Tusk is a Polish politician who has been President of the European Council since 1 December 2014. Previously he was Prime Minister of Poland from 2007 to 2014, having also been co-founder and chairman of the Civic Platform political party.

Stoltenberg: Both Serbia and NATO would benefit from closer cooperation

Hahn: Good and quick progress is in our joint interest