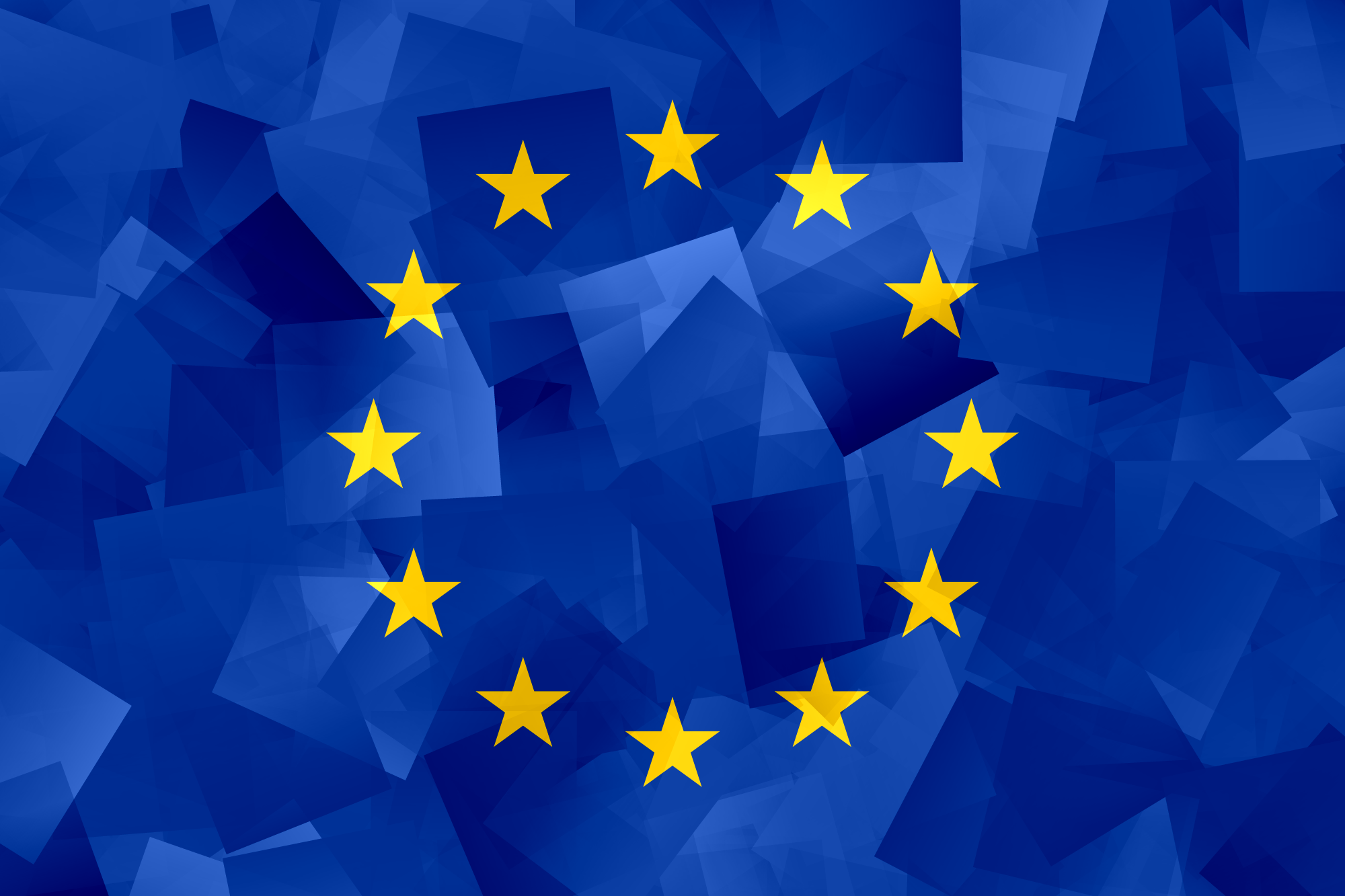 BRUSSELS, 23.11.2015. – On the 18th of November the European Policy Center organized a policy discussion about the future of the EU enlargement to the Western Balkans. The list of speakers featured Simon Mordue, Director for Strategy and Turkey at DG NEAR; Johann Sattler, Head of the Western Balkans Unit, Ministry of Foreign Affairs of Austria; Florian Bieber, Professor and Director of the Centre for Southeast European Studies at the University of Graz; Ulrike Lunacek, Member of the European Parliament, and Hedvig Morvai, Executive Director at the European Fund for the Balkans.

The importance of the Berlin Process was emphasized throughout the discussion.

Florian Bieber recalled that not more than one year ago Jean-Claude Juncker stated that there will be no new enlargement in the next five years. ‘’It was interpreted as a signal, but with the Berlin Process we see that it didn’t mean nothing will happen’’, said Bieber.

Speaking about this years’ Enlargement Package, Simon Mordue said that there is a huge focus on regional cooperation in it: ‘’Focus in strategy on regional cooperation began in Berlin and was taken up in Vienna.’’ In his view, the refugee crisis showed how interconnected Europe is and made it clear that the EU should continue to give more support to the Western Balkan countries. Mordue expressed the view that the litmus test for enlargement in the future will be “how seemless it will be” rather than “how many how fast”.

Johann Sattler, coming from the Member State that hosted the Vienna Summit in August, noted that ‘’the Balkans have become slightly more interesting and more attractive’’ for the EU, also citing the refugee crisis as one of the reasons for this.

‘’We have a good chance to move forward and close the Balkan chapter. It is the advantage of the Berlin initiative that is limited and focused.’’, said Sattler. He explained that besides regional cooperation, the Vienna Summit also addressed issues such as connectivity, youth, mobility and civil society.

The countries of the region will have to report about the achievements made in these sectors at the Paris Summit in 2016. In 2017, the Western Balkans Summit is scheduled to take place in Rome.

EU, US call for swift adoption of seven organic laws