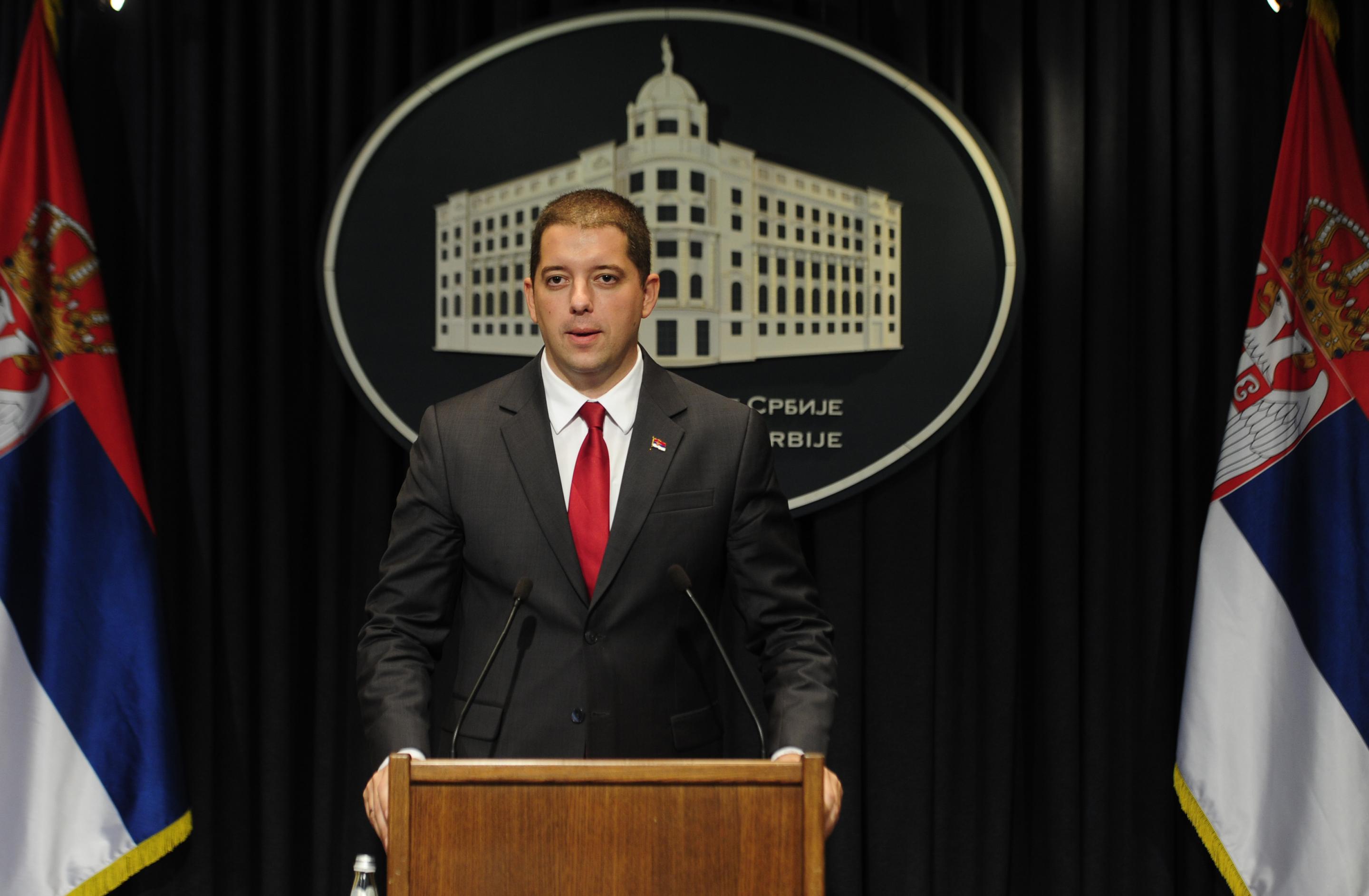 A major breakthrough in the process of normalizing relations between Belgrade and Priština was made in Brussels in late August 2015 when the agreement was finally reached on the establishment of the Community of Serb Municipalities. The process so far included an extensive number of issues, with a range of closed agreements, but it is only with the agreement on the CSM that the Brussels dialogue has become a truly two-lane, interactive process wherein Priština also demonstrated readiness to make concessions for the sake of common welfare.

However, what originally appeared as a vital step toward a truly multi-ethnic society in Kosovo and Metohija, and a framework enabling the local Serbs to start feeling less disenfranchised, over this short period of time has turned into a populist and ephemeral politicizing, evolving into something completely contrary to the process of normalization. Belgrade has persisted in honestly and in good faith by advising all stakeholders that the CSM constituted threat to no one, and that the whole of Kosovo and Metohija could only benefit from the emergence of a political and institutional framework relieving the Serbs in Province of the feeling of being second-class citizens.

For reasons difficult to comprehend, Priština has chosen the road which cast grave doubts not only on the credibility of the highest political leadership representing the Kosovo Albanians, but on the whole process of the normalization of relations as well. Although the dialogue has not died out officially, it is plainly evident that it is in a state of profound crisis, and I fear this would greatly compromise our capacities to reach further agreements.

Our position is principled – we want dialogue.

I recall that there were no grounds to question the constitutionality of the SCM before the Constitutional Court in Priština. More importantly, this has lead to yet another failure to abide by the set timeframe in the process of CSM formation. Alleged concern for the legality of the process, or for Priština’s political stability, is just a cynical pretext for an action which comes as a natural evolution of the tactics employed by Priština since the onset of the Brussels dialogue. More to the point, political representatives of the Kosovo Albanians have so far demonstrated willingness to discuss only such issues they could not resolve autonomously, and only such topics that their politicians could present to their voters as a score points and political gain. Viewed against that backdrop, the CSM represents an exception, since from the very beginning Belgrade has made it clear that the constitution of the CSM is a precondition of our participation in the process. Our position is principled – we want dialogue. And we regret the fact that Priština’s political whimsicality is deconstructing a process which took years to painfully construct. Moreover, Priština seems to be doing so with impunity.

Identifying a durable and sustainable solution for the issue of Kosovo and Metohija is a necessity, both for the stability of the region and as a prerequisite for social and economic flourishing of the most underdeveloped part of contemporary Europe. In today’s circumstances, with capital more hesitant than ever, it is difficult to find investors willing to make investments in a territory with smoldering frozen conflict on its fringes. Such an atmosphere is certainly not conducive to the creation of an advanced, open society in which sentiments of nationalisms would step down to make way for human and civil rights. This logic is infallible and applies to both central Serbia and to Kosovo and Metohija. Thus, when we say the dialogue has no alternative, we aim to remind everyone that any other scenarios are contrary to the most fundamental existential interests of both Serbs and Albanians. To put it in other words, anyone opposing peaceful settlement of a dispute desires either a frozen conflict or a resolution of problems by non-peaceful means. Proponents of such scenarios may easily be found on the most extreme poles of the political spectra in Belgrade and in Priština, but they should not be present in the political mainstream, among the creators of political highways.

Hoping that this new generation will be able to build what remained elusive for centuries, notably, trust and cooperation between two great Balkan peoples, I eagerly look forward to the continuation of the dialogue, feeble and limping as it is, but still the only reasonable path for Belgrade and Priština to follow.

What can be done to overcome the current crisis in the dialogue and prevent either party from permanently jeopardizing and derogating the road to normalization? Firstly, a consensus must be reached on the best way to establish a truly fruitful dialogue, in terms of setting aside the issue of status of Kosovo and Metohija. Such a framework would provide great opportunities for two peoples and two administrations to efficiently cooperate in the future, despite the fact that Serbia will never recognize the unilaterally declared independence of its southern province. Secondly, the principle of unilateralism, which so far has been Priština’s guiding line, must be permanently abandoned. All issues of common interest must be put on the table without exception, and the starting point could be an agreement on the status of the Serbian Orthodox Church and its property in Kosovo and Metohija. The European Union, as a facilitator and in fact the guarantor of the process, should start taking initiative and playing a proactive part in selecting topics for discussion, because a comprehensive solution cannot be achieved if Priština persistently refuses to discuss the issues that cannot be resolved if the interests of Belgrade or of Serbs in Kosovo and Metohija are overlooked. Much needs to be changed in the way in which two sides mutually communicate and how the outcomes of the dialogue are portrayed in the public, since the persistent political misuses of the agreements made, capped with the rhetoric of antagonism, hardly contribute to the consolidation of trust between the Serbs and Albanians.

A long process lies ahead of us, whose dynamics, for the most part, remains beyond Belgrade’s clout. We continually offer our constructiveness. However, the other party cannot and must not be allowed full exemption from any responsibility for repeatedly taking steps back in the normalization of relations between Belgrade and Priština. Hoping that this new generation will be able to build what remained elusive for centuries, notably, trust and cooperation between two great Balkan peoples, I eagerly look forward to the continuation of the dialogue, feeble and limping as it is, but still the only reasonable path for Belgrade and Priština to follow.

Author:  Marko Đurić, Director of the Office for Kosovo and Metohija of the Government of Serbia