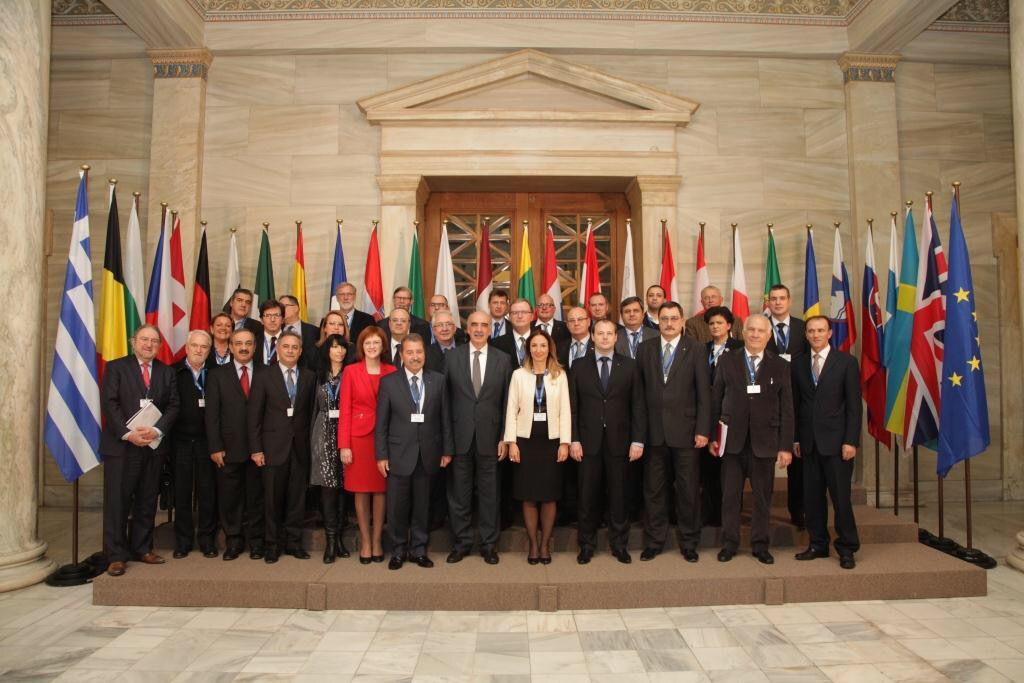 BELGRADE – The European affairs committees of EU member-states’ parliaments expressed support for further EU enlargement and opening the first negotiating chapters with Serbia, the Serbian parliament said in a release on Tuesday.
Director at the EC Directorate-General for Enlargement and Neighbourhood Policy Simon Mordue said that Serbia had made great progress over the year and that Chapters 35 and 32 would be opened at the Intergovernmental conference in December, and Chapters 23 and 24 were soon to follow.The heads of EU affairs committees took part in the 54th plenary meeting of the COSAC Conference of Parliamentary Committees for Union Affairs of Parliaments, held in Luxembourg on November 30 and December 1, and Serbian parliamentarians were attending.