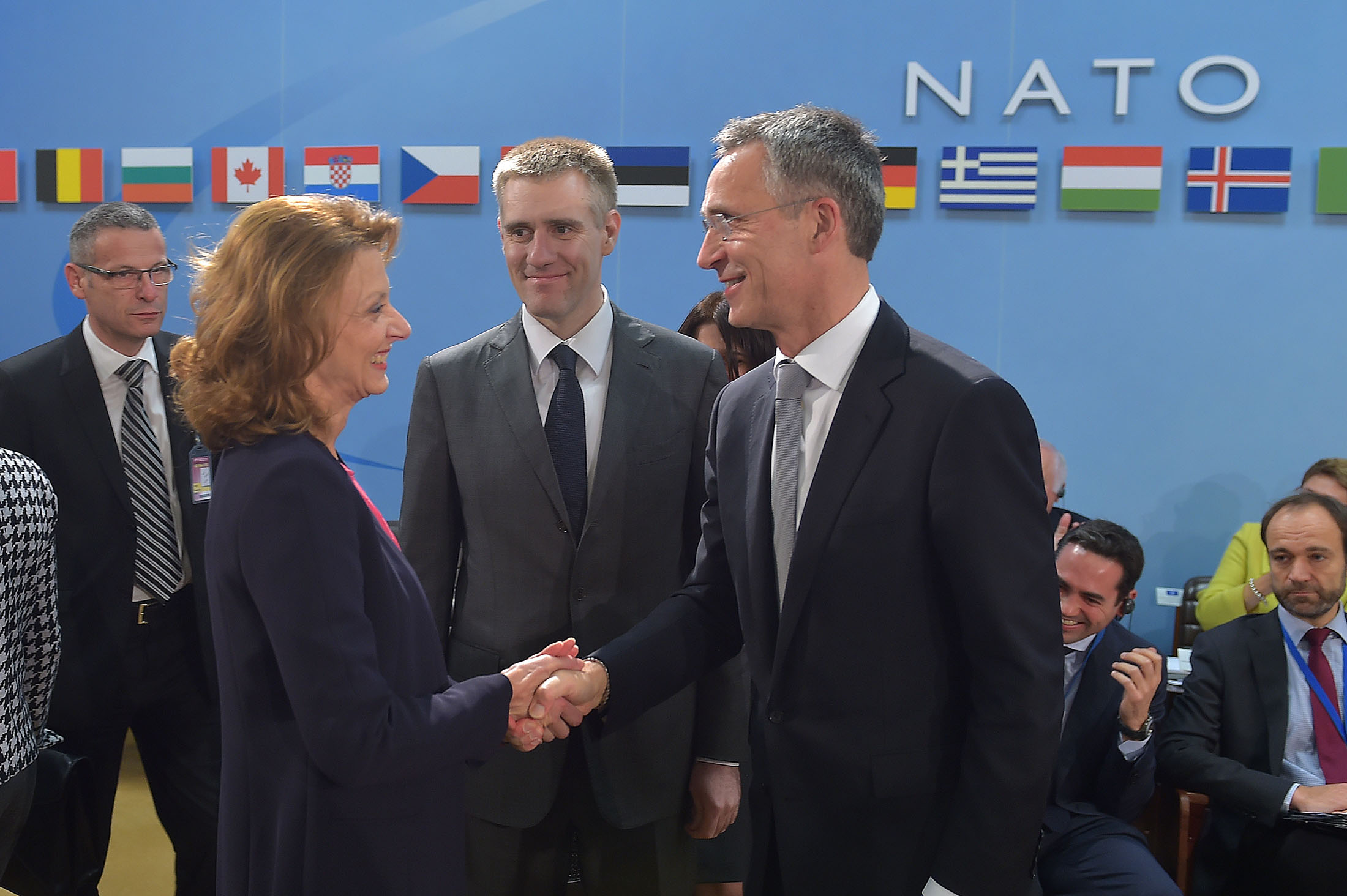 The Secretary General stressed the decision was “an important step in the Euro-Atlantic integration of the entire Western Balkans region and it makes clear that NATO keeps its door open, to complete our vision of a Europe whole, free and at peace.”

The decision to invite Montenegro was taken during a meeting of the North Atlantic Council at the level of Foreign Ministers. Montenegro’s Deputy Prime Minister and Minister of Foreign Affairs and European Integration Igor Lukšić and Defence Minister, Professor Milica Pejanović-Đurišić were invited to join the meeting after the decision was taken.

Since 2009, NATO and Montenegro have worked closely together through the Membership Action Plan, which helps nations prepare for possible future membership. The Secretary General said Wednesday’s decision reflected Montenegro’s “unwavering commitment to our common values and to international security.” Mr. Stoltenberg said it was important for Montenegro to continue on its reform path, “on defence adaptation, on domestic reform, especially rule of law, and to continue to make progress in demonstrating public support for Montenegro’s NATO membership.” The Secretary General said that the Alliance will continue to monitor progress in these areas as Allies start the accession talks and during the ratification process.

Wednesday’s decision will pave the way for accession talks to start in early 2016. Once they are concluded, Allies will sign an accession protocol which will have to be ratified by parliaments in all 28 Allies. Once that process is completed, Montenegro will be able to accede to the Washington Treaty and become a member of the Alliance.