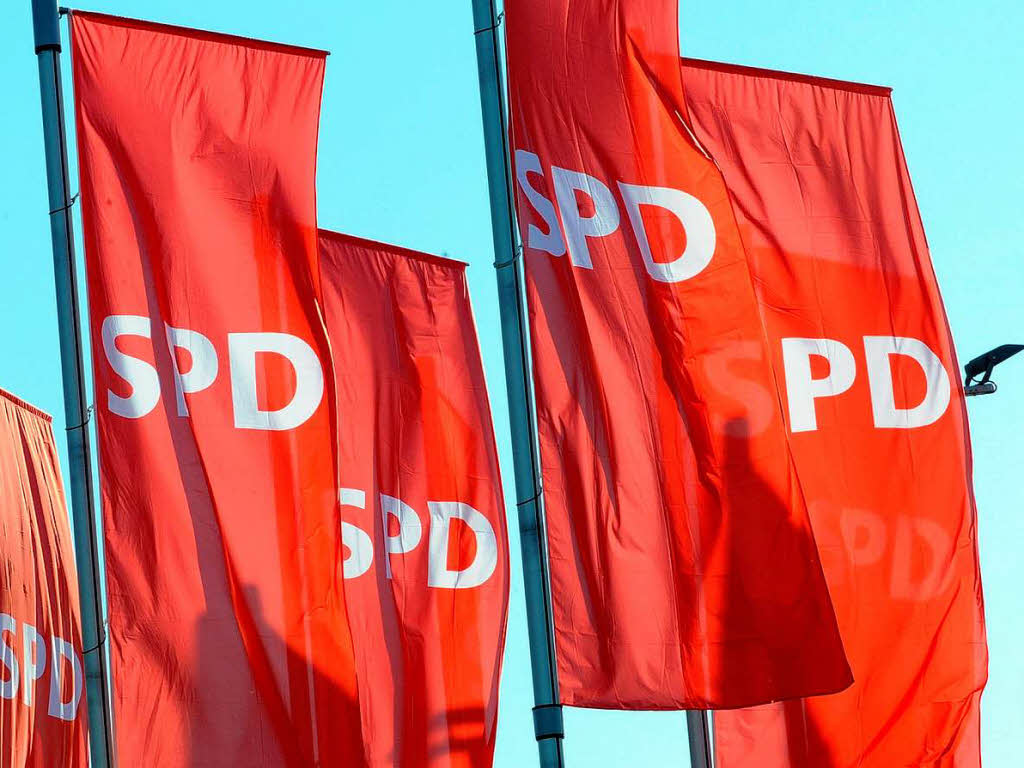 BERLIN – The Social Democratic Party of Germany (SPD) warn that Brussels must not forget the Western Balkans and EU enlargement and say that accession negotiations, particularly with Serbia, including those concerning judicial reform and relations with Kosovo, should be intensified.

The Social Democrats, who are a minor partner in Germany’s ruling coalition, point out that that the Union’s failures in taking steps in the Western Balkans are being taken advantage of by China, Russia, Turkey and the Arab states, which are becoming increasingly present in the Balkans.

The EU is steadily losing its positions, and it is in its interest to have the Balkan economies tightly integrated with the rest of Europe, the SPD said in a special declaration on the need for action by Germany and other EU member-states in the Western Balkans, according to Deutsche Welle.

McAllister: Freedom of media cannot only be achieved by adopting laws