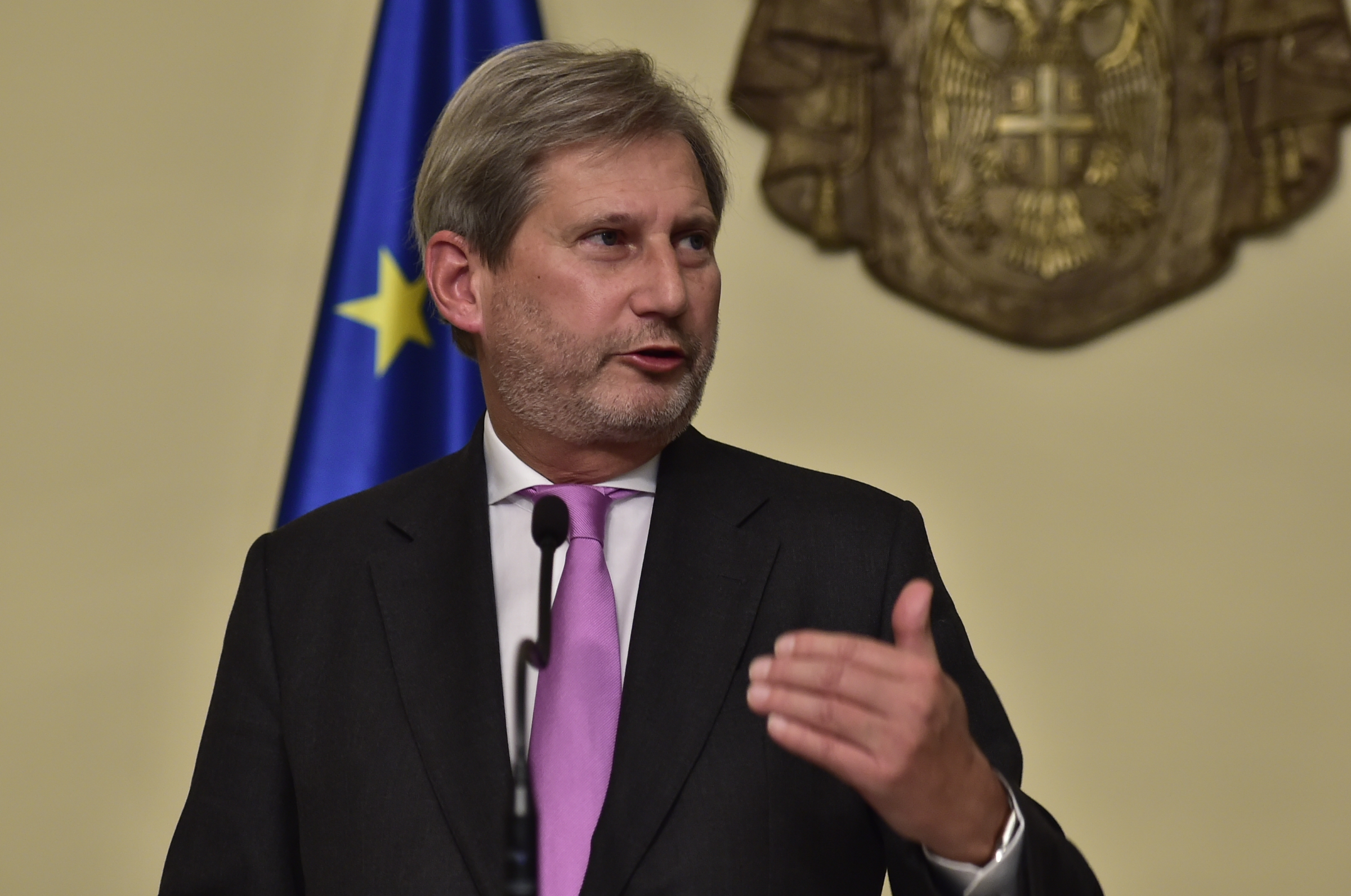 BRUSSELS – The opening of the first chapters in Serbia’s EU accession talks, announced for next week, will bring a new dynamic and speed up Serbia’s European integration, EU Commissioner for European Neighbourhood Policy and Enlargement Negotiations Johannes Hahn said ahead of Thursday’s visit to Belgrade.

Speaking to the RTS, he expressed expectations that Chapters 23 and 24 will also be opened in the first half of next year, but added that he cannot specify when because a debate on this is underway.

Thanks to the important job done by Serbia, we can officially confirm what we have announced – the first chapters will be opened by the end of the year, Hahn said.

Within Chapter 35, the normalisation of relations with Pristina and implementation of agreements reached so far needs to continue, he noted.