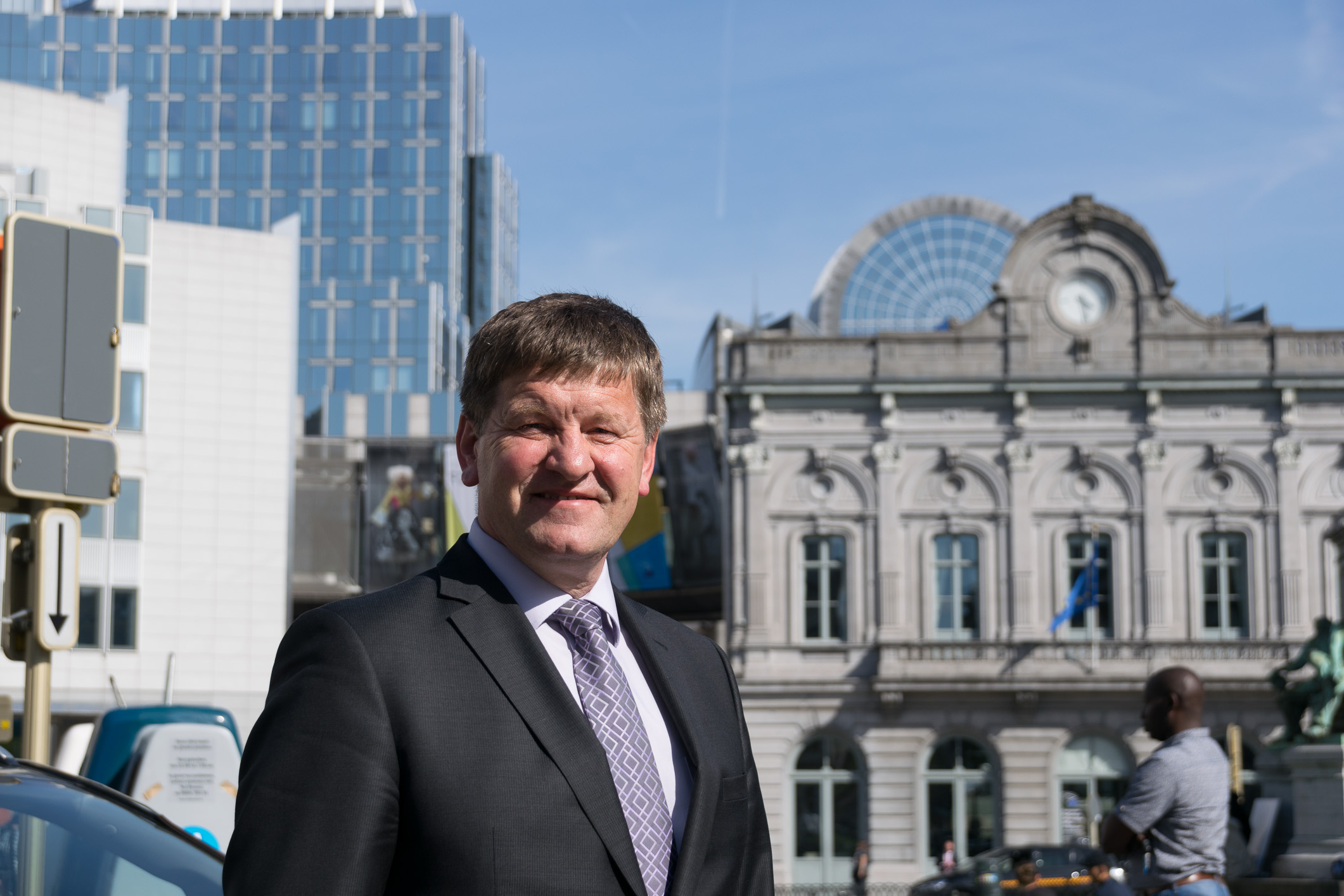 LJUBLJANA /BRUSSELS /STRASBOURG – “I am very happy that today the EU lights the green light to Serbia to open the first negotiating chapters, and that this positive signal is coming at the end of the year, for which I was actively calling throughout the year” said MEP Franc Bogovič (SLS/EPP), also a member of European Parliament’s delegation to the Stabilisation and Association Parliamentary Committee EU-Serbia and vice president of an informal group of MEPs Friends of Serbia.

“For several times this year I warned in Belgrade, Brussels, Strasbourg and Ljubljana that Serbia made a decisive step in the process of approaching the EU in the last year, notably on the situation and relations with neighboring countries. This was one of the key conditions of the European Union, so it is now the right time that the EU opens the first chapter”said Bogovič.

“The process of opening and closing the chapters represents a radical adaptation of the laws of Serbia to the EU acquis. These necessary reforms will continue to be complex and challenging work” Bogovič pointed out, and said that the biggest advantage of this process is for the business environment and the economy in Serbia, as well as a chance to raise the quality of life of Serbian citizens.

“The most important thing is that the accession to the European Union is supported, understood and felt by Serbian citizens, so it is essential that the project of the Serbian accession to the EU, carried out by Government of the Republic of Serbia, and headed by Prime Minister Aleksandar Vucic, is supported and carried out hand in hand with Serbian citizen. It is also essential for Serbia to establish everything which is necessary for the efficient absorption of pre-accession assistance of the EU as soon as possible” Bogovič stressed and urged the EU institutions, on the other hand, to increase the pre-accession assistance to Serbia, and also other countries of Southeastern Europe to accelerate the reduction of the development delay of the region.