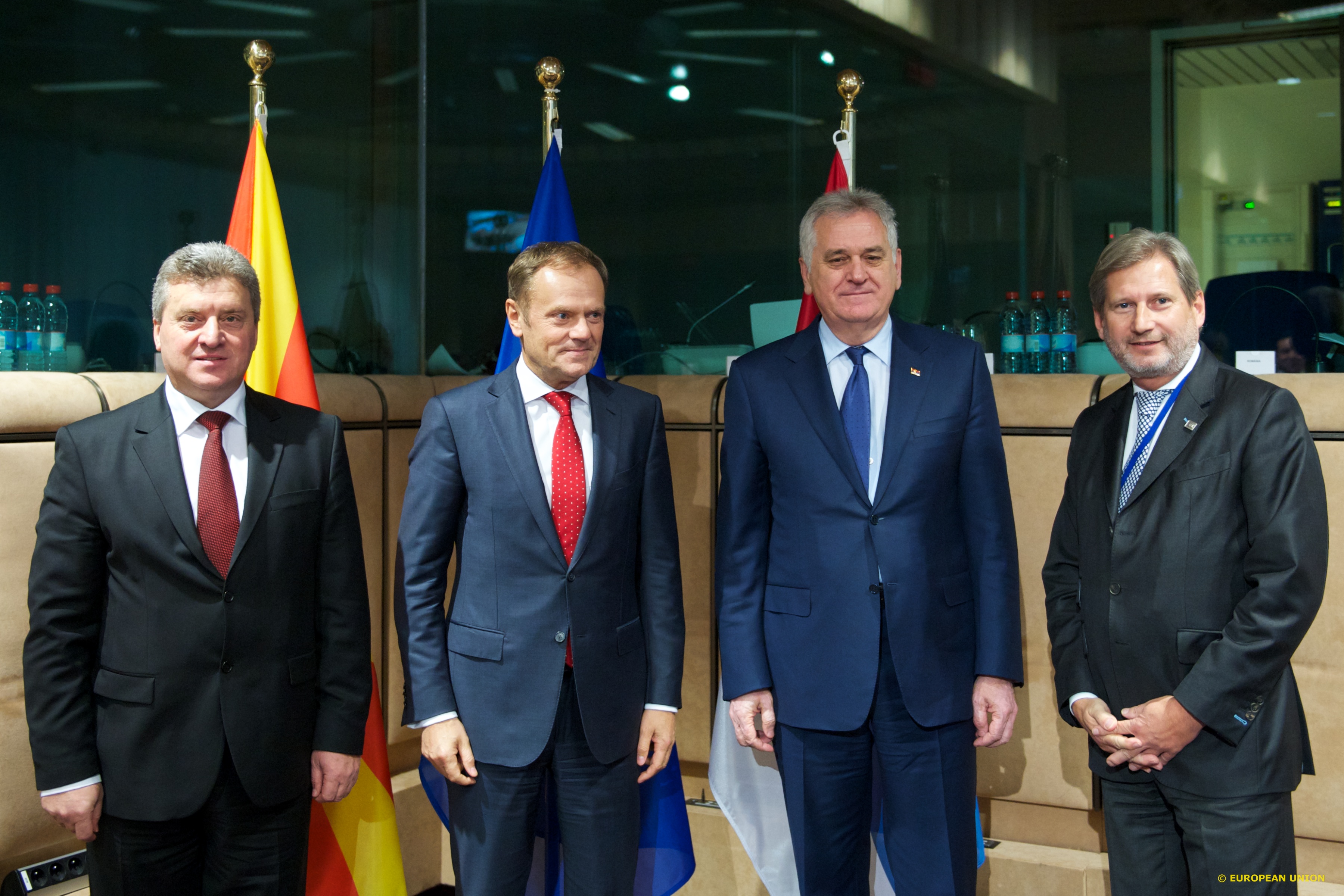 BRUSSELS – Serbia can receive up to 6,000 refugees during the winter, Serbian President Tomislav Nikolić said after meeting with European Council President Donald Tusk in Brussels Wednesday.

Speaking to reporters after the meeting, which was also attended by Macedonian President Ǵorge Ivanov, Nikolić said that the EU had commended Serbia for its role in the migrant crisis, adding that our country would continue to act as before, no matter what kind and amount of support would be provided by the EU.

I said at the meeting that we were ready, unlike Macedonia, to provide temporary housing to migrants, especially during the winter, and that we could accept between 3,000 and 6,000 migrants, and perhaps even a little more, and that we needed assistance there, Nikolić said, adding that EU Commissioner Johannes Hahn said that funds for that could be provided quickly.

S&D Group is concerned about pre-electoral situation in Serbia