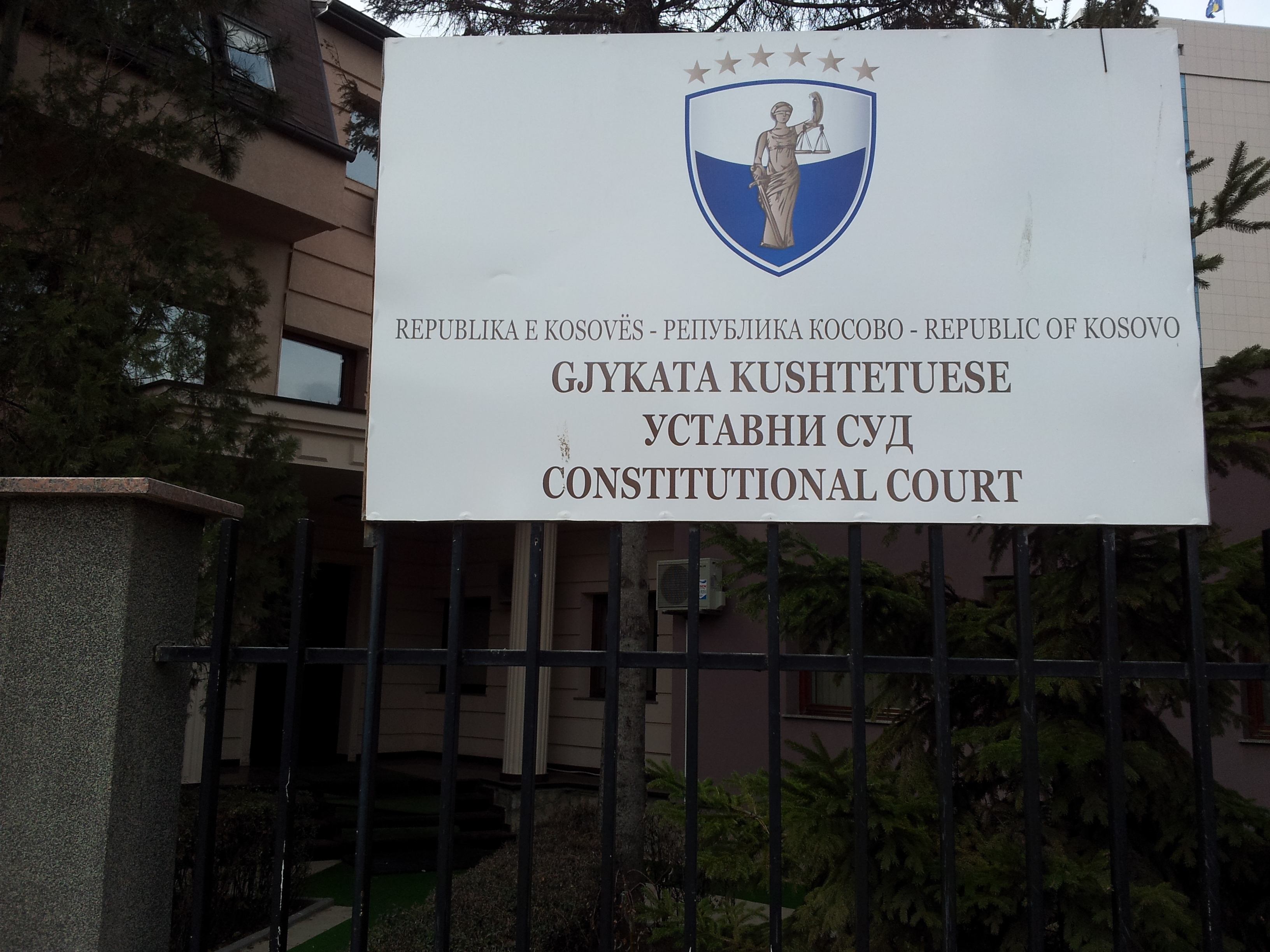 PRISTINA – Kosovo’s Constitutional Court has decided that the Community of Serb Municipalities (ZSO) will be established as set out by the first agreement that representatives of Belgrade and Pristina signed in Brussels in late August.

President Atifete Jahjaga referred the agreement to the Court for a constitutional review in late October following a series of opposition protests.

However, the Court found that certain principles of the agreement on the Community of Serb Municipalities were not fully aligned with Kosovo’s Constitution, RTK2 reported.

This decision puts out of force the temporary measure, introduced on November 10 this year, which suspended any activity in connection with the establishment of the Community.

The Court’s decision will be published in the Official Gazette and takes effect immediately.