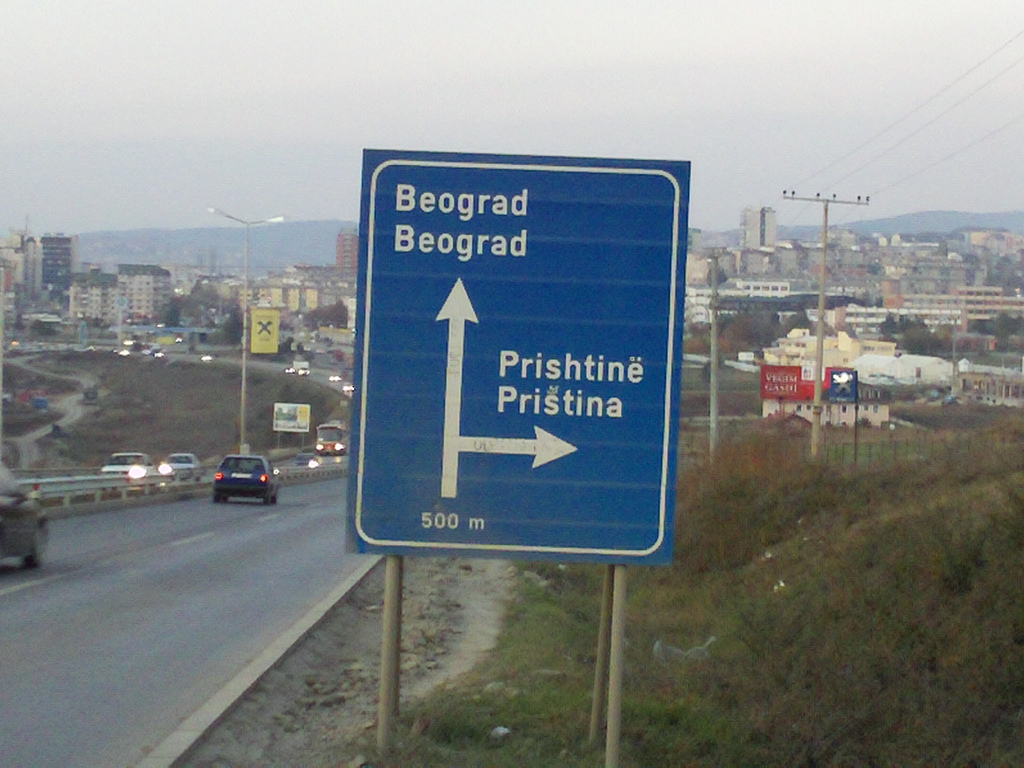 This December, Serbia has finally opened the first two chapters in its negotiation process for membership in the European Union, after officially starting the process in January 2014. While one of the two recently opened chapters is Chapter 32, which deals with Financial control, much larger public attention was given to the Chapter 35, reserved for „Other issues“, which in Serbian case deals with the normalization of relations with Kosovo. This attention is not unwarranted. First of all, Chapter 35 deals with the most politically sensitive issues for Serbia. Ever since Serbia started its path of European integration, the Kosovo status dispute was perceived as the most important obstacle in this process. This created the famous “either Kosovo or the EU” discourse in the Serbian society, which was later supposedly resolved by the adopting the „both Kosovo and the EU” policy by the last several Serbian governments. Second, Chapter 35 promises to be one of the most important chapters in the negotiation for Serbian membership in the EU. Every major step in this process so far, from acquiring the candidate status for EU membership, through being given a date for starting the negotiations, to opening of the first two chapters, has been connected with the process of normalization of relations with Kosovo and represented some kind of a reward for Serbian efforts in this regard. Therefore, the EU common position for the Chapter 35 was much anticipated and debated in previous months. Now that it has been revealed, we can take a look at its contents.

Contrary to certain claims, there is hardly anything new in the EU common negotiating position for the Chapter 35. Serbia is expected to continue acting in “good faith” when it comes to the normalization of relations with Kosovo and to fully implement all the agreements that have been reached so far. Special mention is given to the agreements reached in the 4th round of Vučić – Mustafa negotiations on 25 August 2015 – Association/Community of Serb majority municipalities, telecoms, energy and the bridge in Mitrovica – as well as the elements of the Brussels agreement – judiciary, police and security structures. Agreements reached in the first, technical phase of the negotiations, such as agreements on the recognition of university diplomas, regional representation of Kosovo and the integrated border/boundary management are also present in the position. Full implementation of these agreements, despite not being an easy task, is something that was already expected from both governments and can hardly represent a new demand from Brussels. The goal of normalization of relations between Serbia and Kosovo is also not a new formulation, and represented the long-term goal of the EU facilitated dialogue between Belgrade and Pristina ever since it was elevated on the political level in late 2012. The Brussels Agreement, reached in April 2013, officially named “First agreement of principles governing normalization of relations”, was only a step towards this goal.

However, the EU common position for the Chapter 35 does contain some important provisions. Namely, in line with the EU Negotiating Framework, it is explicitly stated that the progress of Serbia in the negotiations largely depends on the progress made in reaching the interim benchmarks for the Chapter 35. With the EU facilitated dialogue between Belgrade and Pristina set to continue facilitated by the High Representative of the EU for Foreign Affairs and Security Policy Federica Mogherini, she is expected to submit a report on Serbia’s progress in this process twice per year. Failure of Serbia to “act in good faith” or implement agreements reached in Brussels can hinder its progress in all other negotiating chapters. Therefore, Chapter 35 is not only one of 35 chapters in a long, complicated negotiating process: it represents a fundamental requirement for Serbia to successfully open and close negotiations in other negotiating chapters.

If “progress in the normalisation of relations with Kosovo, significantly lags behind progress in the negotiations overall, due to Serbia failing to act in good faith, in particular in the implementation of agreements reached between Serbia and Kosovo”, the Commission will on its own initiative or on the request of one third of the Member States, in accordance with point 25 of the negotiating framework, propose to withhold its recommendations to open and/or close other negotiating chapters, and adapt the associated preparatory work, as appropriate, until this imbalance is addressed.

This is also not a new and unexpected provision. In the EU Negotiating Framework for Serbia from January 2014, Chapter 35, along with Chapters 23 and 24, which deal with Judiciary and fundamental rights and Justice, freedom and security respectively, are singled out as chapters in which failure to make progress will slow down the overall negotiation process. This is later only repeated in the EU common position for Chapter 35.

Unfortunately, this does not represent an unfamiliar position for Serbia. The issue of Kosovo has been at the heart of Serbia’s EU bid for years now, and with this common EU position on Chapter 35, it promises to remain so during the entire negotiation process. Contrary to certain claims, this does not in any way entail Serbian recognition of the independence of Kosovo, or represents a new requirement from Serbia when it comes to its position on Kosovo. It does, however, cement the domination of the Kosovo issue in the Serbian EU accession process, which promises to overshadow all other future requirements for reforms in the areas such as human rights, environmental protection, education, etc.

We can only express our hope that the EU facilitated dialogue between Belgrade and Pristina, the implementation of the agreements and the normalization of relations will not lag behind negotiations in other negotiating chapters, thus allowing these other issues to come to the forefront. Serbian accession into the EU is not only a path of demands, but also of opportunities to improve all areas of life.  To achieve this goal, adequate attention of not only politicians, but also of the civil society and media is desperately needed.

EU Office/EUSR: Statute to be elaborated as rapidly as possible

Kocijančič: Next meeting of Brussels dialogue in early 2016

Thaçi: Unity team to be established for negotiations