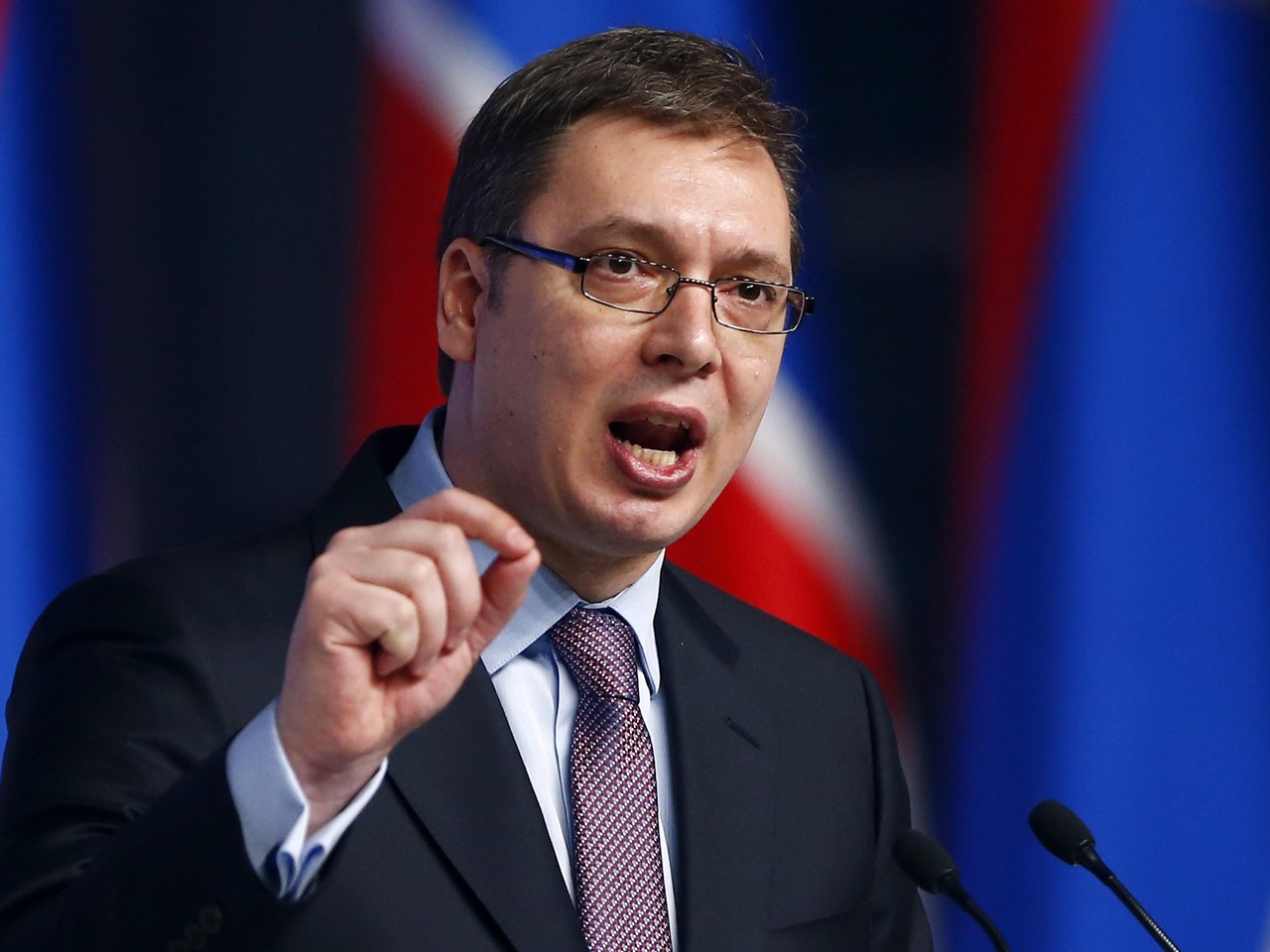 PM Vučić urged the leadership of his conservative Serbian Progressive Party (SNS) to back the move.

SNS won the last snap election in March 2014 by 48.35% of votes winch give them 158 of 250 members of National Assembly of Republic of Serbia. This move can only strengthen SNS grip on power and help their better position on local and elections in Vojvodina.

The date for the elections has not yet been set but it can be between April 22 and May 22.

Çollaku: Visa liberalization for Kosovo in 2016