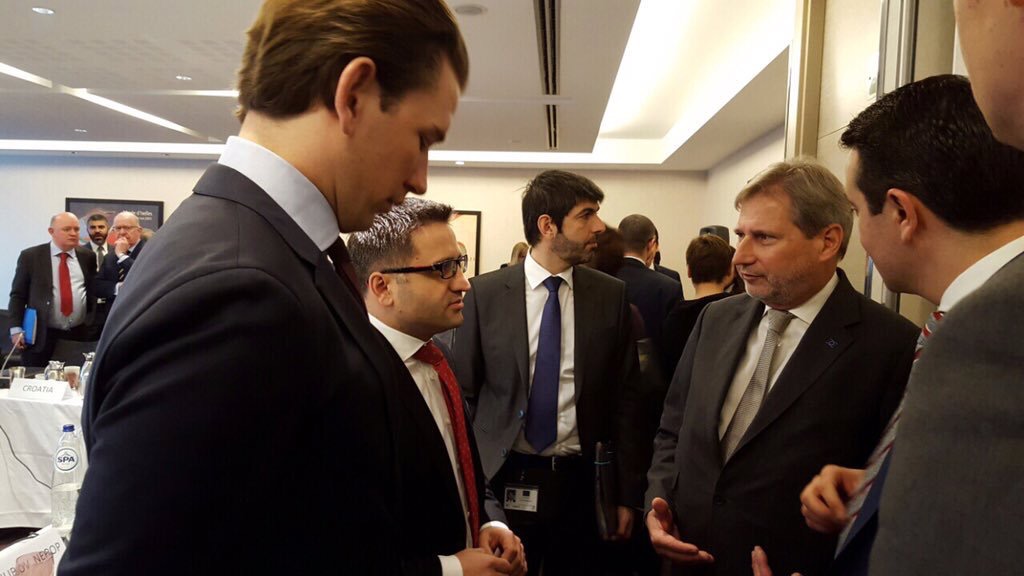 BRUSSELS – The member states present expressed their interest for Macedonia to be successful in the European integration process and to start accession negotiations as soon as possible considering that Macedonia has demonstrated the necessary capacity and thus, can be regarded as a professional and credible candidate for EU membership. EU accession process has been blocked too long and everyone agrees that the implementation of the political agreement and the maintenance of successful elections will lead to the road of opening EU accession negotiations. In addition, Macedonia’s positive and responsible role in dealing with the migrant crisis was stressed.

MFA Poposki emphasized that it’s time to start negotiations to ensure the credibility of the Euro-integration process of Macedonia which will simultaneously advance the political climate in the country. Moreover, he expressed readiness for the full implementation of the political agreement. “By successfully conducting elections, Macedonia will be able to strengthen its position and give arguments to the Member States for immediate start of negotiations. 2016 should close this cycle and start a new chapter, on the one hand for Macedonia to implement the political agreement that ends with the agreed elections; on the other hand, for the EU Council then to open negotiations regarding Macedonia’s membership in the EU, “said MFA Poposki.

Moore: Balkans should not think in terms of West and East