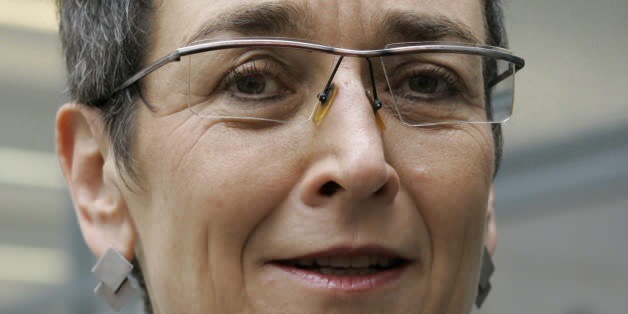 STRASBOURG – he European Parliament voted to approve the EU-Kosovo Stabilisation and Association Agreement. Welcoming the vote, Green MEP and EP vice-president Ulrike Lunacek, who is the parliament’s rapporteur/draftsperson on Kosovo stated:

„The European Parliament has today given the all clear to the EU-Kosovo agreement. This agreement is a landmark in Kosovo’s relationship with the EU and its development as a European state. For the first time, the EU and Kosovo will enter into a contractual agreement, which is another important step on Kosovo’s path towards EU integration. The strong majority in favour of the agreement gives a major positive signal to Kosovo’s citizens and economy. The implementation of the agreement will help institutionalise the reform process. The next step needs to be visa liberalisation for Kosovo citizens. Both – the SAA and hopefully soon visa free travel – will bring new possibilities for Kosovo to strengthen relations with the EU and thus contribute to the stabilisation of the whole region.“

European Parliament resolution on the 2016 Commission Report on Albania