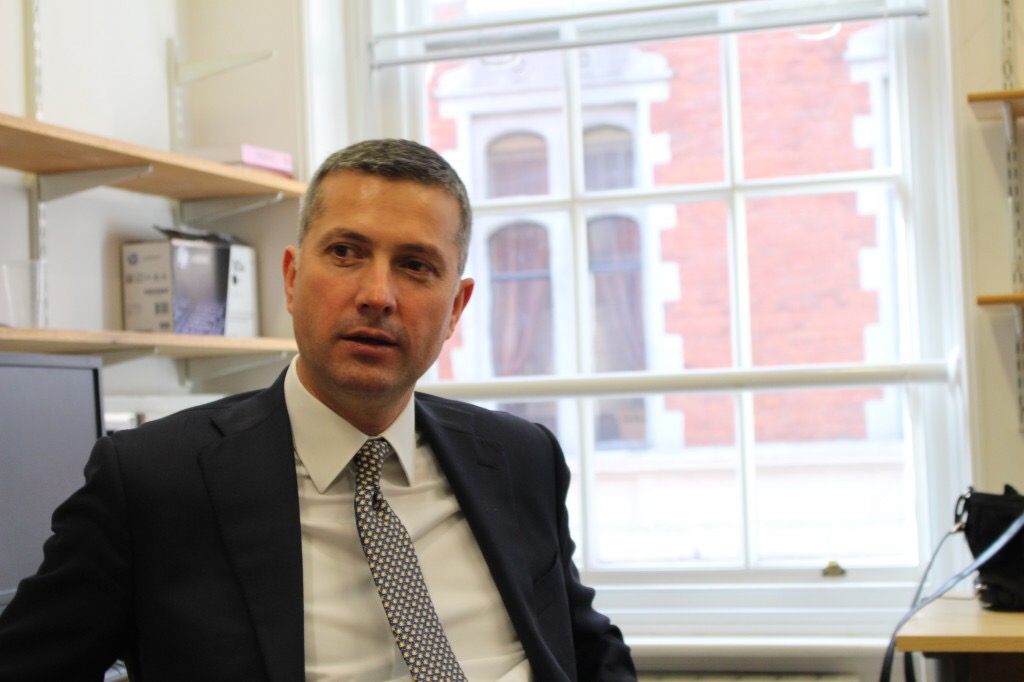 BRUSSELS – During a policy dialogue organized by the European Policy Centre in Brussels, Kosovo’s Minister for European Integration Bekim Çollaku said that Kosovo has fulfilled all the conditions in the Roadmap for visa liberalization and it only needs the European Commission to assess that.

‘’We have not had any luck when we got the Roadmap for visa liberalization. We only got it in 2012, later than other countries in the region. We had 95 criteria to meet and at a later stage there were more recommendations on how to do that. Although the SAA was signed and voted today in the European Parliament, we are almost nowhere in the process of visa liberalisation. There are still debates in the EU Member States on whether we meet the criteria. In my view, we were ready for it in 2012’’, said the minister. He insisted that the process is more difficult for Kosovo than for the other Western Balkan countries.

Marton Benedek, an official in the Directorate General for Home Affairs of the European Commission, responded that the EU is not asking more from Kosovo than from other countries seeking the lifting of visa requirements.

He pointed out that there are eight remaining criteria Kosovo has to fulfill before the Commission initiates the process of visa liberalization. These are related to the reintegration of repatriated persons, border delineation/demarcation with Montenegro, the ease with which people can change names, the premises of the Ombudsperson, and three requirements related to the fight against organised crime. When it comes to the last criteria, the Commission measures progress by the number of conducted investigations, prosecutions, convictions and confiscation of assets.

Bekim Çollaku indicated that he updated the Commission about the fulfillment of the eight criteria last week, and he expects the assessment to follow. However, he was not optimistic: ‘’The Commission will ask more, and we have no other way but to fulfill that. The disappointment of the population, including myself, is so big that nobody will be impressed when visa liberalisation happens.’’

Hahn on latest developments in Macedonia: Work must now speed up

EU-Kosovo Stabilisation and Association agreement gets all clear