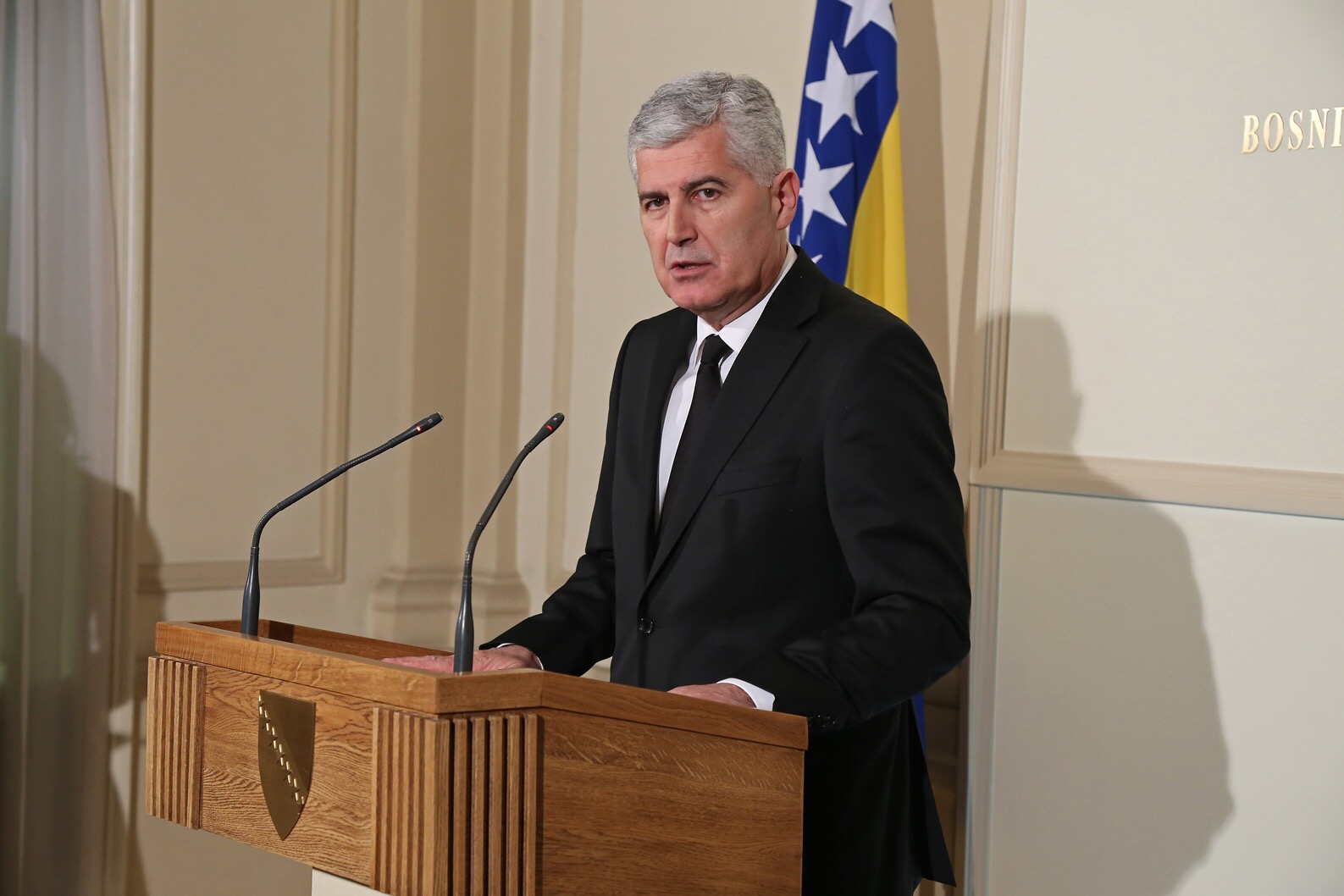 This date was given to Bosnia and Herzegovina by the Chairperson of the European Union in the next six months, the representative of The Nederland.

According to Chairman Čović, the submission of the application will be held in presence of High Representative of the European Union for Foreign Affairs and Security Policy, Federica Mogherini, and Commissioner for European Neighbourhood Policy and Enlargement Negotiations Johannes Hahn, in order to highlight the importance of such an event.