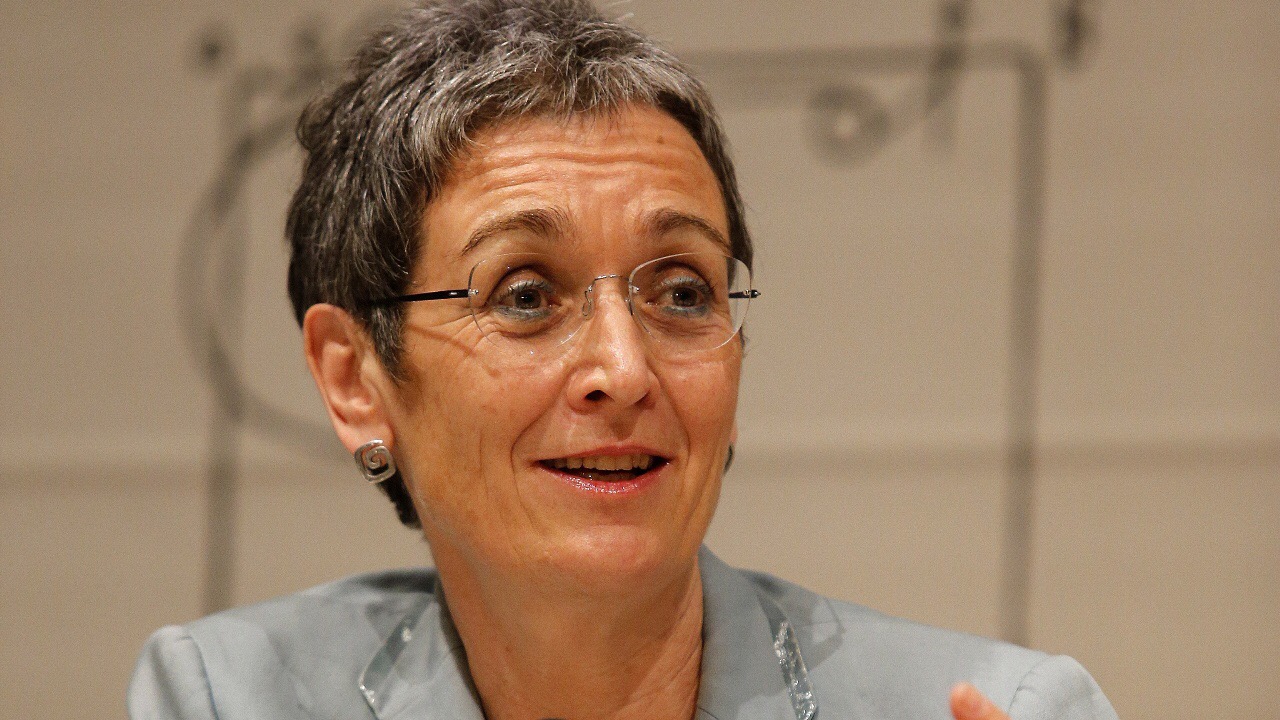 BRUSSELS – The European Parliament’s foreign affairs committee today adopted a report by Vice President of the European Parliament and Green rapporteur Ulrike Lunacek on Kosovo’s progress towards the EU. A cross-party delegation of members of Parliament from the EU Integration committee of the Assembly of Kosovo, currently visiting Brussels to meet with officials and representatives from the European Institutions, also attended the meeting on the initiative of Ulrike Lunacek. Commenting after the vote, Ulrike Lunacek said:„After last weeks big majority in favour of the EU-Kosovo Stabilisation and Association Agreement (SAA) todays vote sends again a strong signal that the future of an independent Kosovo lies in the European Union. MEPs have once more called for the EU to complete its official recognition of Kosovo and urged the 5 member states refusing to recognise Kosovo to drop their blockade. The EU’s positive influence in Kosovo would be stronger with all EU Member States acting united.

„This report is, however, overshadowed by the sequences of violence in and out of the Kosovo Assembly during the last months. This report appeals to all actors to act for the good of Kosovo in a responsible way supporting a non-violent solution exit from this crisis. Because – among other things – this violence harms the image of Kosovo abroad and is affecting the process of visa liberalization.

“Kosovo is the only country in the Western Balkans whose citizens are not allowed to travel freely in the EU for three months. This anomalous situation has to change quickly in order to make citizens not feeling “locked-in” anymore.

„In addition my report is demanding the continuation of the dialogue between Serbia and Kosovo as well as the quick implementation of agreed commitments. The rejection of Kosovo’s UNESCO bid underlines the lack of adherence of Serbia to the principle of good neighbourly relations when it comes to Kosovo’s bid for participation in international organizations.

„On the other hand, Kosovo needs to do more to fight corruption and organised crime and start delivering tangible results, also in the economy.

In this regard, it also calls on the role of law mission EULEX to undertake effective action in the ongoing inquiries and investigations.

The report also includes calls for progress on rule of law, media freedom as well as for the continuation of constructive dialogue between Pristina and Belgrade.“

The report was adopted by 37 votes to 12, with 9 abstentions. The European Parliament plenary will vote on the report next week, thursday 4th February;