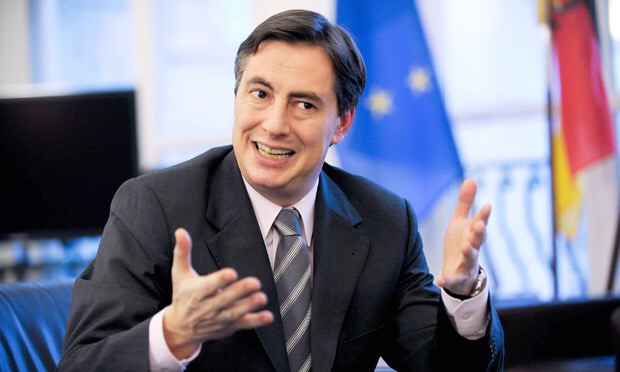 I welcome that the Resolution on the 2015 Report on Serbia has been adopted this morning in the Foreign Affairs Committee with 50 votes in favour, 2 votes against and 4 abstentions.It is of vital importance for the accession process of Serbia as well as for the credibility of the European Union that a large majority of the Members of the European Parliament support Serbia on its European path.

In formal terms, the European Parliament has one very clear role: it has to vote by a qualified majority at the end of the accession negotiations, in order to permit the ratification of the accession treaty.

The resolution will most likely be debated and voted in plenary on 3 and 4 February.