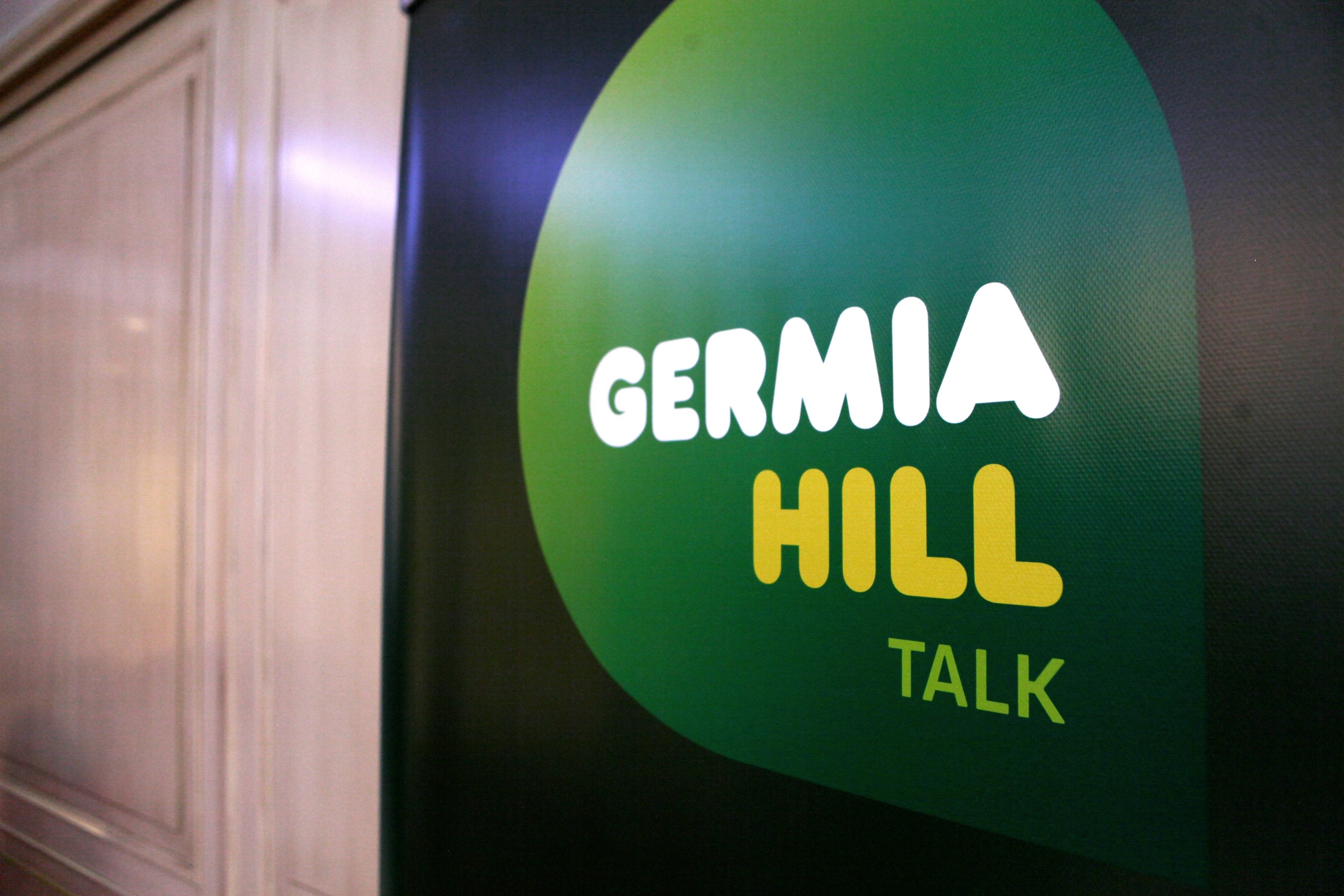 PRISTINA –Ministry of Foreign Affairs of the Republic of Kosovo, together with the renowned Aspen Institute, from 02 to 03 February 2016, will host the third international conference “Germia Hill”.

The topic of this conference shall be “Southeast Europe security in the context of broader regional challenges”. The “Germia Hill” conference aims to help Kosovo promote NATO integration agenda, by including our country in important regional security debates.

This will be the biggest conference recently organized in the Balkans, where about 200 guests from 40 countries of the world will attend. The list of participants will also include eminent personalities of world foreign policy, and also six foreign ministers and ministers of defence, many political representatives, editors and security experts.

The key speakers will also feature the Deputy Minister and Minister of Foreign Affairs of Malta, George William Vella, who will speak on “Irregular migration, situation in Libya, and on Malta’s priorities before assuming the EU presidency”.

This conference will also be attended by many editors and journalists of international media such as “New York Times”, “The Economist”, “The Times”, “Franfkurter Allgemeine Zeitung” and many other media.

“Germia Hill” Conference offers a platform to tackle and elaborate complicated geopolitical landscapes from the Southeast Europe`s point of view. NATO still remains the only aspiration of collective security for the Republic of Kosovo, as for it does for the majority of countries in the region. However, all Southeast Europe countries share the same concerns with the rest of Europe, and the same are not immune to challenges in the field of foreign policy and security. Facing a new armed conflict in Ukraine and an escalated war in Syria, as well as the increased religious and political extremism, South East Europe continues to face numerous challenges in the context of Euro-Atlantic integration, particularly with regard to complex geopolitical implications.